Princeton is a city in western part of Green Lake County, Wisconsin, United States. The population was 1,214 at the 2010 census. The city is located within the Town of Princeton, though it is politically independent. The Fox River flows through the city, dividing the city into an east half and west half.
Things to do in Princeton 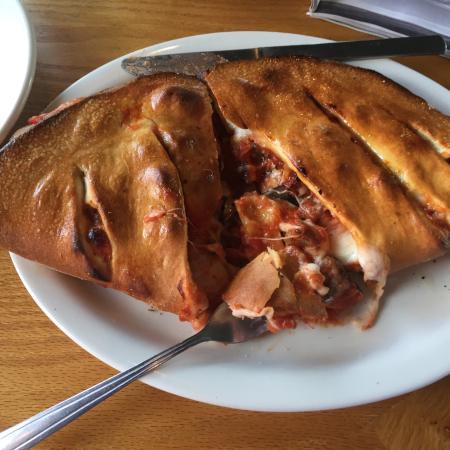 We always go by Christiano's on our way to Kohler,Wi. and had never stopped until recently. We will definitely stop again. The pizza we ordered was one of the Special Thin Crust Gourmet Pizzas. The crust was super thin and the fresh ingredients were awesome! We ordered a Medium and was more than enough for our lunch stop.
Our service was provided by Brianne who was pleasant and friendly. Great Stop! 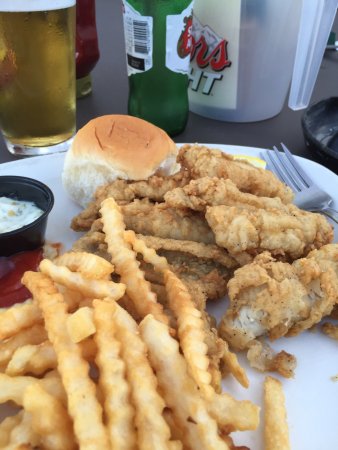 One of our favorite places to eat but only add a review if I try something new. This time we started with pretzel logs as an appetizer. Humongous, outstanding, and plenty for two people. My main course was a Reuben sandwich which was excellent. It has been a long time since I had a Reuben and wish I could have them more often. The side of onion rings was overdone and had to be sent back. No questions asked. The second batch was very good. If the first batch of onion rings had been as good, would have rated a five. 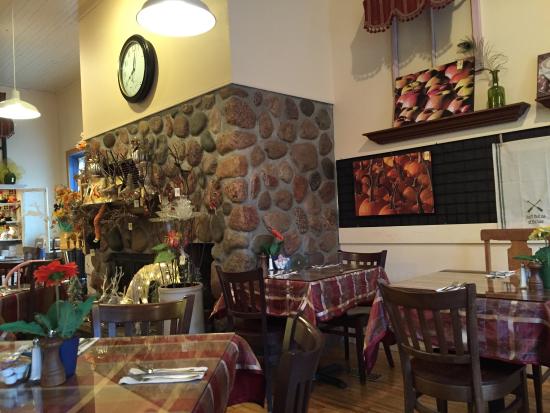 So nice to have an inventive menu rather than the same old. The quiche was delicious and the FRESH blueberry pancakes were wonderful. All served on very attractive dinnerware. The side of included fruit was sweet and artistically arranged. Lots of real different, stylish gift items also. 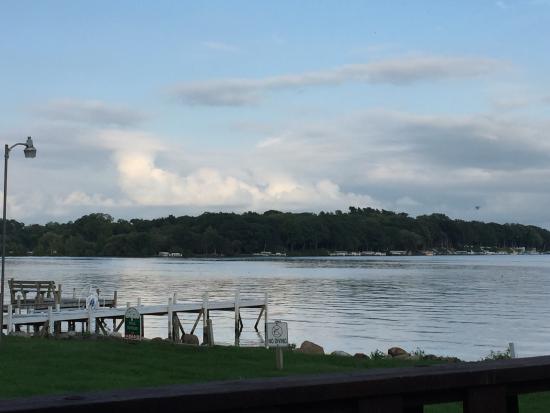 Norton's was a great place to enjoy a perfect summer meal outside by the lake. You can arrive by car or boat. We arrived around 5pm and had the best seat in the house overlooking the water right by the dock and next to the tiki bar and cornhole competition. Relaxing evening and great people watching. Luckily we were fine with a nice relaxing meal as service was a little slow. I started off with a great martini - they did a great job making me a chocolate mint one even though it was not on the menu...just like a Thin Mint Girl Scout cookie :) Next we ordered the appetizer on the specials menu...portabella crab stuffed with cheese sauce and mango puree...absolutely delicious! Next we shared a beet salad and the Barramundi Amandine...they were both excellent as well. When we finally left around 7pm, the place was much busier so I was glad we arrived when we did. A little pricey but a great option in the area if you enjoy summer dining by the water. 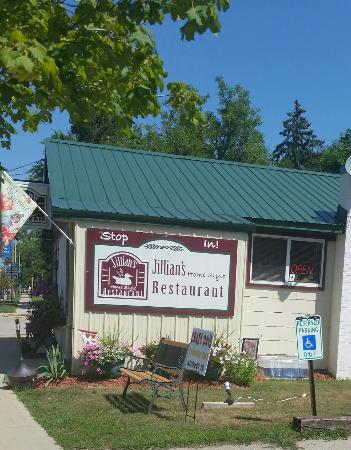 No worries about leaving this place hungry! I had a Ruben and they sure don't skimp on the corn beef. Everything was piping hot & fresh. Rubens are a favorite of mine but the thicker they get they tend to be a bit cool in the middle but this was perfect! The service was outstanding as well. 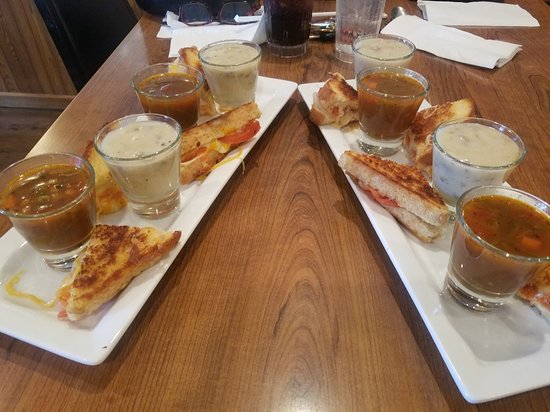 This place is fantastic! The waitresses are the cutest, and friendliest I've seen. The food is great and it is unbelievable how fast your order comes out I think this is one of the best breakfast places in the country 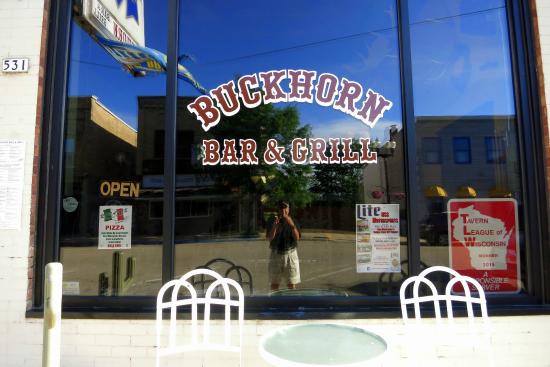 This is a bar with some history, it overlooks the river, and would like to return there during the summer and sit outside. The cheeseburgers are wonderful! The onion rings thick cut and marvelous. A round of drinks for four people, $13.00, a nice lunch with friendly staff. Aunt Judy's is a small and delicious diner catering to the overweight masses of central Wisconsin! When flying through Princeton make sure to stop and say Hi. Friendly folks, coffee made black and multiple types of pie all served with a scoop of vanilla ice cream upon request. The toilets were clean and the toilet paper was two ply for those who go overboard on the chili. 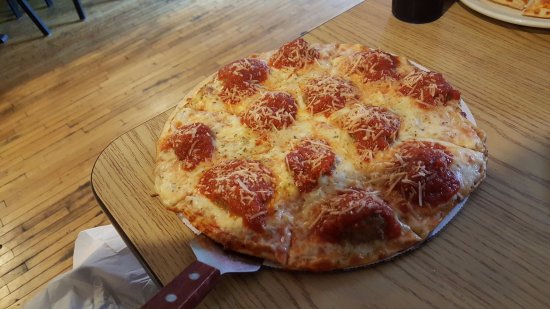 Had the spaghetti & meatball pizza, which was awesome as usuall! But what made the meal that much better was their homemade cannolies! 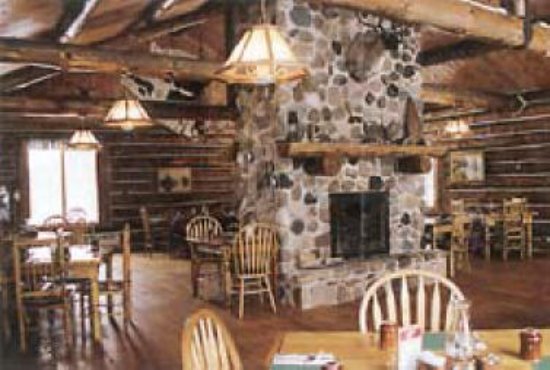 Travelled to northern Wisconsin to visit friends and hoped for a great Wisconsin fish fry. Mecan's was recommended and had a great crowd for the Friday night fish. When I placed my order, I had one special request, "please make my fries extra crispy". Ironically, this is the one place the dinner was horribly dissappointing. The Walleye was hot and tasty but the mound of fries under the fish were cold and soggy. After a few minutes the waitress asked how our dinner was and I replied that the fries were, well, cold and soggy. She appologized and went to the kitchen and promptly returned with more cold and soggy fries. When we went to the counter to pay our bill, the owner asked how everything was and again we mentioned the cold and soggy fries. She said she was very sorry to hear that. Nothing more. I commented that her and the waitress were sorry for our cold and soggy fries but didn't offer to do anything to make it right. At this point she went to talk to the waitress. Really? I don't know how these folks can stay in business if this is how they address problems. Recommendation - take a pass.