Came for meal with family visiting the area. I've been here once before years ago and I remember the place was packed.. this time round it surprisingly quiet for a Friday evening. Hardly no one in! Food was nice enough though, home cooked. Big portions. 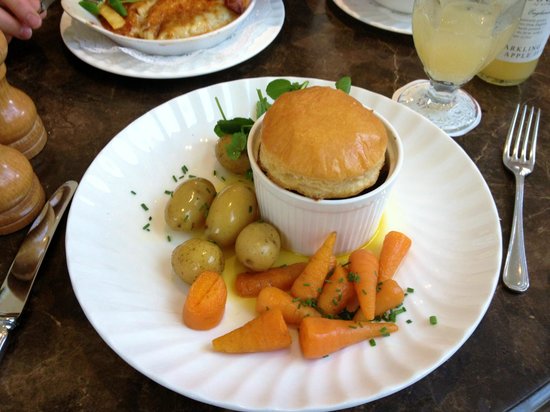 Friendly staff, extensive menu which you can customise ... eg have scrambled egg instead of poached or whatever. Food excellent and lovely choice of teas and coffees ... Peruvian Pangea coffee for me.

3. Restaurant at The Golden Lion 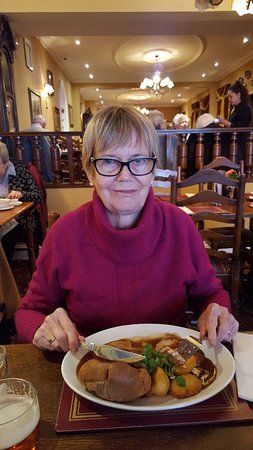 Booked six rooms for a stag do reunion and Dee had been sorting it out for me, she is a diamond and really helped get the rooms sorted for 13 rowdy blokes for a weekend away. the staff are great, helpful and cheerful, the bar is large and airy with a few good hand pulled beers. The restaurant cook a very good sirloin steak at a reasonable price, but it was a little slow, the red wine was ok for the price and went well with the steaks.
The hotel is deceptively large with a lot of guests rooms, it is quaint and old, my room was small but adequate for the night stay. the breakfast is great the local sausage are magnificent..
if you are in the area and need somewhere good to stay try here well worth a visit 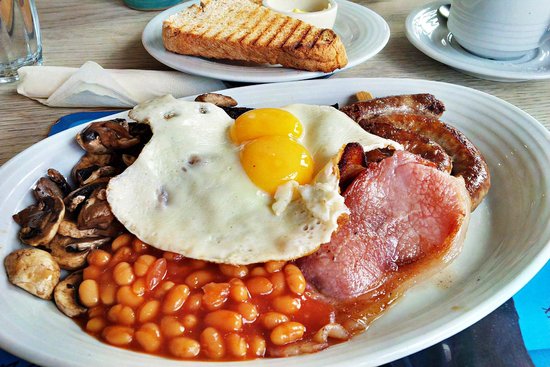 Excellent meal good value and filling. Love the way they ask if people will share tables. Great farm shop and meat counter. Menu is basic but good value and the cake display was mouth watering. Only complaint we the draft coming from the shop door. 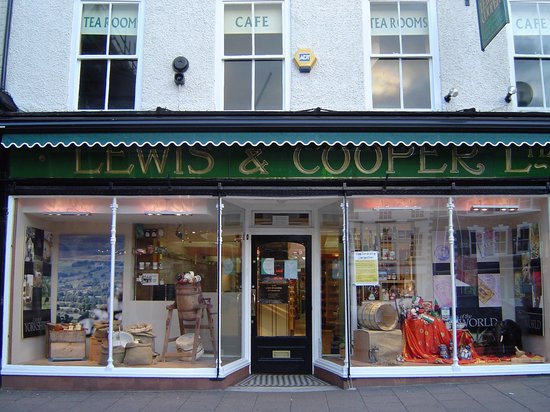 Called here on Friday afternoon for a coffee. We had a lovely table that looked out over the town hall. It was very relaxed and the service was excellent. A look around the shop downstairs after the coffee is highly recommended. 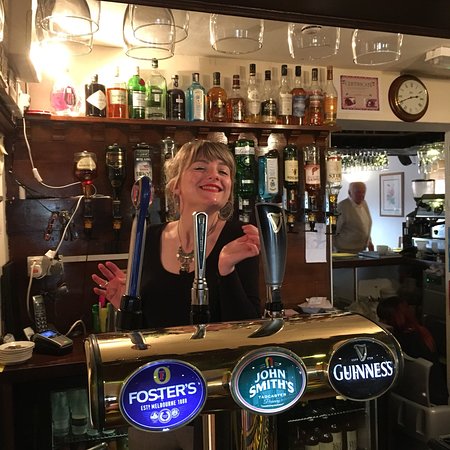 The New Inn is a traditional country pub serving great food and real ale. The pub was refurbished and reopened in January 2013. It is a freehold pub, family owned and family friendly, just 3 miles west of Northallerton.The restaurant, to the rear of the pub, seats 40 and can be booked for private parties. The lounge and bar area is ideal for eating and/or drinking with 2 fires, including a traditional wood burner.All food is sourced from local suppliers wherever possible and is homemade by the landlord and chef, Carl Tinkler. The pub frequently serves cask ale from Northallerton’s local Walls County Town brewery in addition to cask ales from the popular Black Sheep brewery at Masham.

We booked this for a second visit as the first time ( a family meal) was brilliant. We were not disappointed, the staff were excellent, the food was fantastic and our day was as good as we good of hoped for. Thank you to all...MoreThank you it was a pleasure x 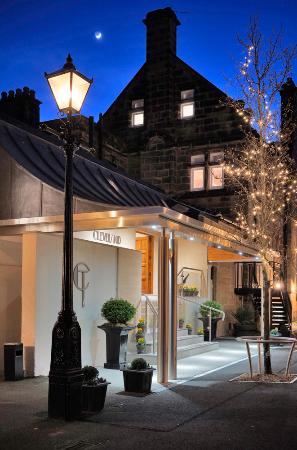 An historic Yorkshire hotel and restaurant. Fine food and wine,sumptuous overnight accommodation and flawless service in the heart of the North Yorkshire moors.&apos;

One of my all time favourite places from years gone bye, it’s was the place in Teesside/Cleveland to go once upon a time. Then it changed hands and fell some way short, so newly acquired by I think the provenance hotel group we thought it was time to give the bistro another shot.
New entrance, nice, same dining rooms ish, but improved layout and refurbished to a good standard.
Food was top class and service the same, we shared a nice wine and a little bit of romantic chit chat with my other half about other times at this establishment. Bill was circa £100 all good, very similar to other principle eating places I felt, thinking Black Bull Moulton.
If like me you deleted this place from your contacts, put it back in and give it a try. 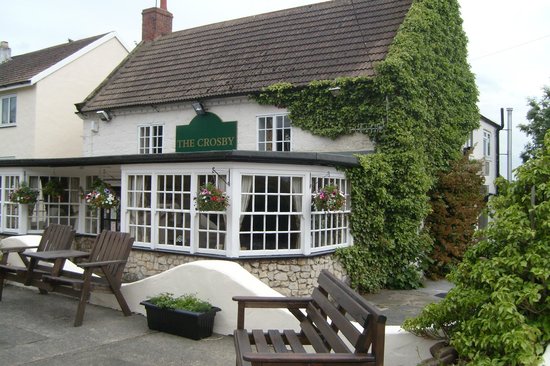 Warm, cosy village pub which has a "right sized" menu complimented with a specials board. Food really was very good. Gents toilets are a bit spartan....smiled because they don't appear to have been properly refurbished in years. But don't let that put you off the food. The Horseshoe Inn is a small 300 year old village pub located in the village of West Rounton in North Yorkshire. We provide a friendly warm atmosphere with excellent food and real ales. All of our food is freshly prepared by our Chef who has a reputation for producing traditional wholesome food using locally sourced produce. Our menu frequently changes and there are always &apos;Weekly Specials&apos; on the blackboard along with a Starter and Dessert menu. Being situated in North Yorkshire we are lucky to be located in an area rich with excellent local produce. This is reflected in our menu’s that change seasonally enabling us to use ingredients when they are at there best. We offer a selection of meals to cater to most tastes including vegetarian meals. At The Horseshoe Inn we believe in keeping the menu simple but varied, this ensures that all the food is fresh and at its best. We hope to see you soon.

We booked for Sunday lunch having read the good reviews on Trip Advisor, and we weren't disappointed. We all (3 of us) ordered the Turkey, which was excellent, with a light Yorkshire pudding and lovely veg. I especially liked the cabbage and leek in a...MoreThanks for fab review, hope we see you again soon. 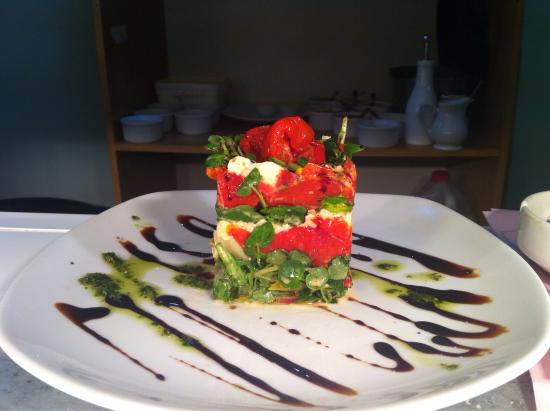 This is a newly bought and extensively refurbished (2011) village restaurant/pub/motel which is a credit to its owners/staff and a boon to the village. Brompton is a small village just north of Northallerton in North Yorkshire. The email address for the inn is [email protected]

Having got married here, we returned to the area two years later and weren't disappointed. The accommodation is comfortable and quiet, the bar and restaurant are of excellent quality as regards the menu. The food is provided on proper plates, avoiding the pretentiousness of slates or lumps of wood and is good, honest, uncomplicated but imagine active fare. The location is attractive, with the village green and river out front. It's a lovely and friendly place to stay.