The Town of Monument is a statutory town situated at the base of the Rampart Range in El Paso County, Colorado, United States. Monument is bordered by Pike National Forest on the west, Colorado Springs and the United States Air Force Academy to the south, foothills and rock outcroppings to the north, and rolling plains to the east. Monument was first settled as a stop along the Rio Grande Railroad in 1872, and the area was incorporated as a town called Henry's Station in 1879, but the name was later changed to Monument. The town population was 5,530 at the 2010 United States Census, an increase of 181% from the population of 1,971 in 2000.
Things to do in Monument 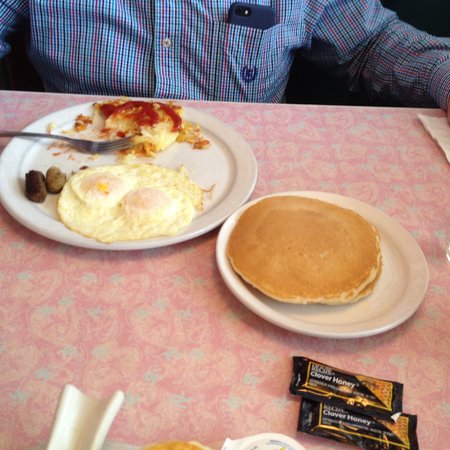 Nice place to visit. Great hot chocolate. Eggs Benedict was ok. Portion is large but sauce is a bit heavy. Hash browns are good. My friend had the pancake sandwich with the eggs on the side. Lots of food. Great service! Always busy on saturdays. 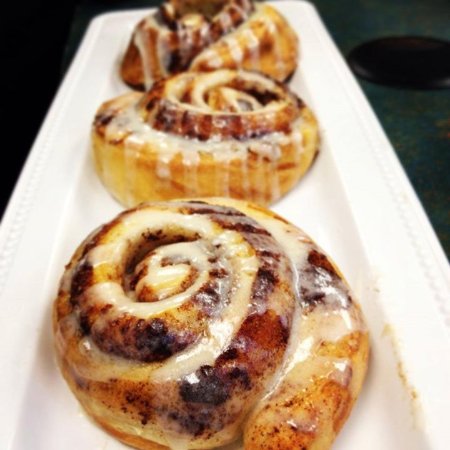 this is a favorite hang out for hubby to meet up with friends. Nice choices, good quality and yummy extras. 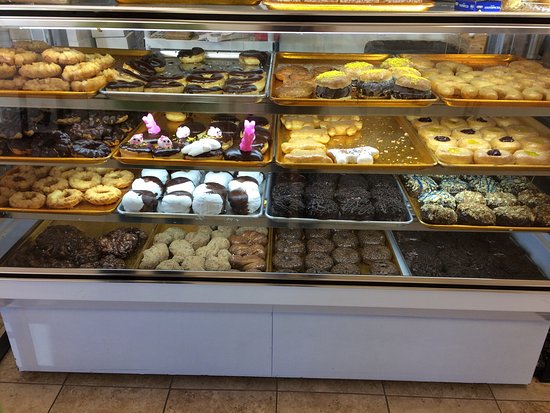 We stopped here after reading the TripAdvisor reviews of this establishment, and were not disappointed. I love crisp donuts, and we had a number of them! Apple Cider Donuts, Chocolate Donut, Twist (my favorite) and chocolate horseshoe. All were very good.
Definitely worth checking-out. Wish we lived closer!! 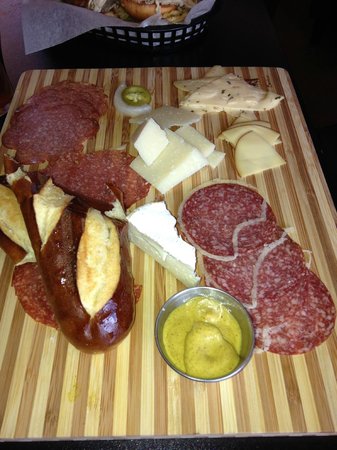 This place is always packed and offers some of the most interesting-tasting beer I've ever had. Atmosphere is very warm, friendly. The wait staff is personable. The patio is nice as the pub is dog friendly, too. The food is about average for just about any brew pub short and a short-order cook. But I'm a tough food critic / gourmet chef with a degree specializing in Greek and Turkish cuisine. The place would really benefit if the owner would let a few food vendors outside, gourmet food trucks. I'd go back more often if they brought in some street food folks outside. 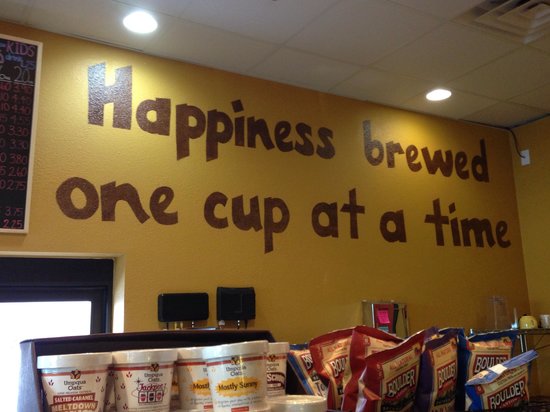 We did not try the food, but the hot beverages were great. I tried the Sherpa Chai Latte. If you've never had chai before, this version might be a little intense. The spices, especially the pepper, were stronger than most other versions of chai that I have tried. I liked it. It was a nice change of pace. The latte was also delicious.

6. In the Moo Yogurt

I love the atmosphere here! There's so much for kids to do, so many flavors & toppings. Staff is really nice and I love the big open windows. This is a great place to come for any occasion or just for some yummy froyo! 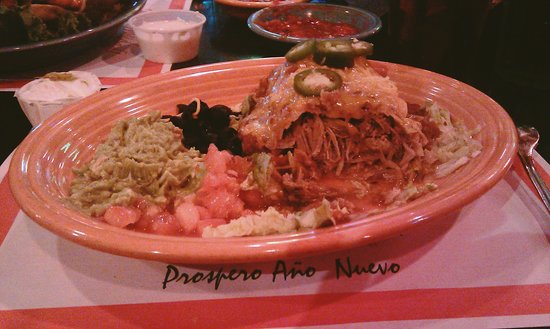 We do not understand how this place has so many positive reviews. Trip Advisor users had never let us down like this.

From our first interaction with staff to seeing a bill for over $60 for garbage - awful. The girl at the counter didn’t bother to write our name on the waiting list, so we sat in the freezing breezeway for who knows how much longer than necessary.

The server was the best part but, don’t get excited, that’s not saying much. She left us without drinks or any idea when she’d take our order for over 13 minutes (I had to stop watching the clock to keep my frustration in check). After she finally took our orders and delivered drinks, she never bothered to refill anything that wasn’t alcohol (two cups sat bone dry for half the time we were seated).

The presentation was awful - no color, as the life had been cooked out of everything. Several times I looked hard to see meat on two of the dishes. My family is nice and didn’t want to complain, but I knew they were all hungry when we left. I was insulted by the minuscule amounts of meat served and how much we paid to be insulted.

The children in our family were so impressed with this place that they refused dessert! I’ve never seen that happen with this bunch. It certainly wasn’t because they were full.

Husband’s dinner was so tasteless that he can’t guarantee the few bites of meat that he ate were actually what he ordered.

I would give zero stars if I could. After 9 hours on the road , our first vacation meal was one of the worst dining experiences we’ve ever had.

There is no doubt in my mind that Taco Bell would’ve provided a better value and experience.

8. In the Moo self serve frozen yogurt

LOVE this place! Family friendly, and one of the only places in Monument open till 10pm! Nice staff comprised of young adults and students, friendly and seem to love their job, which makes the atmosphere relaxed. They have great flavors and toppings, and even do open mic nights for locals to show off their family friendly talent! Check it out when you are in town.

There are actually two Starbucks in Monument, this free-standing Starbucks on the west (mountain) side of Highway 105, and the second a small sit-down Starbucks inside the Safeway on the east side of the highway. We like them both, but the free-standing unit is larger, has more comfortable seating, and a larger menu. 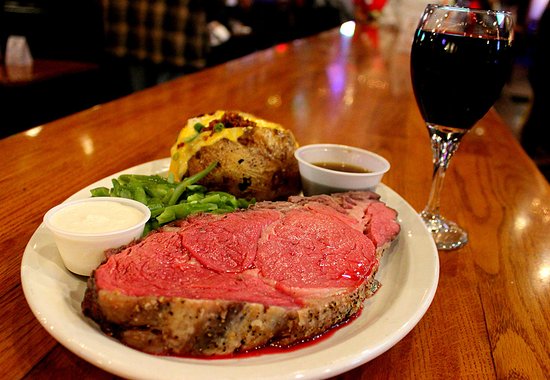 We stopped at this location at 5:45 PM on a busy Saturday evening in early December. Lots of shoppers and folks watching football playoffs in the establishment, and of course, lots of families. There was a lot of energy here! The staff did a great job of seating us quickly, and taking our orders. We both had the 10 oz Ribeye, and sweet potato / loaded baked potato and vegetables. Quick service, standard Texas Roadhouse fare, that seemed to be fine with everyone dining here. Long lines waiting when we left at 6:30 PM.

We prefer a quieter environment for dinner, and would return but only if all other options were not available.