Mirandela (Portuguese pronunciation: [miɾɐ̃ˈdɛlɐ]) is a city and a municipality in northeastern Portugal. The city itself has a population of about 15,000. The population of the municipality in 2011 was 23,850, in an area of 658.96 km². Mirandela is famous for its cuisine, particularly the alheiras. A round of the European Jetski Championship is held on the Tua River every Summer. The city has two campuses of higher education institutions - one belonging to the public Bragança Polytechnic Institute and one belonging to the private Instituto Piaget. 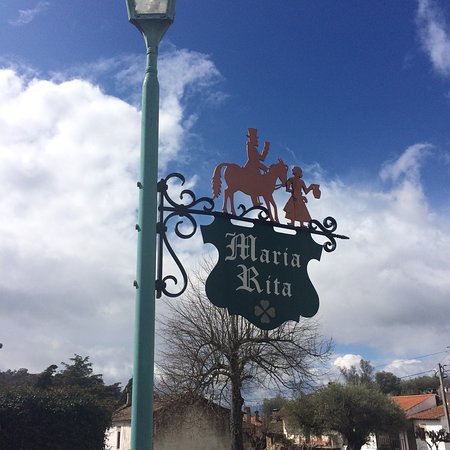 This is one of the most wonderfull restuarants i ever been. Is located in a small village, in a typic house. In winter is very warm and cosy. The food is excelent! I recomend "spoa sec". You should book before going there. A great experience. 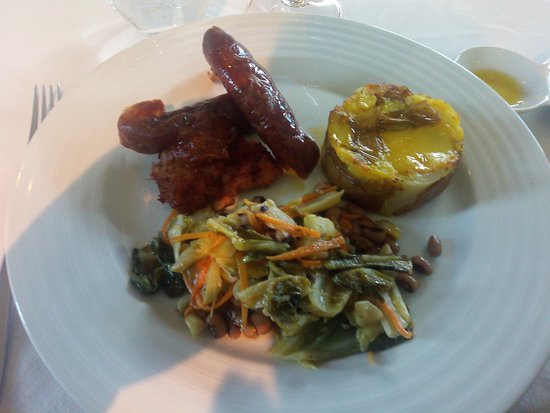 The ambience of this surprisingly good restaurant is backed up by very friendly & accommodating staff who provided us with polite & discreet service of the most delicious food, prepared, cooked and served to perfection.
It did come as a very pleasant surprise to find such a sophisticated restaurant in the relative backwater of Mirandela and the extensive menu is accompanied by one of the most extensive wine lists that I have seen in Portugal.
The food was delectable......I thoroughly recommend the Magret de Pato (duck breast) with caramelized fruits.
Brilliant.....and very good value for money. 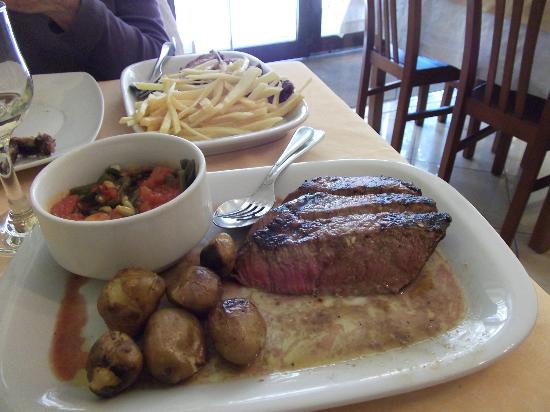 I had a great dinner with my family in here.
The service was good, the atmosphere is acceptable, but the best side of all was no doubt the food. Good traditional cuisine, portuguese in general but also local recipes, alheira and Posta Mirandesa for instance. The food was good and made with quality products.
Definitely I'll return. 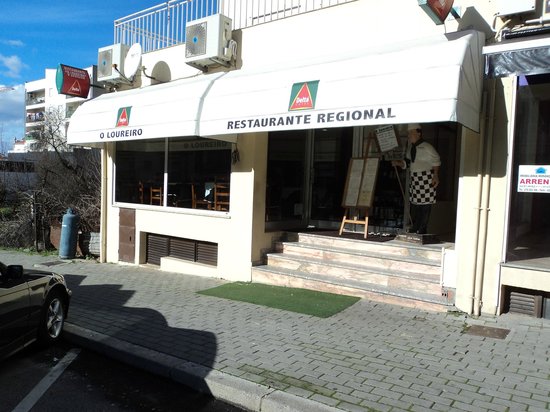 O Loureiro offers all of the great tastes of Portugal, and the local Mirandela favourites. Very good food with reasonable pricing and very generous partitions! 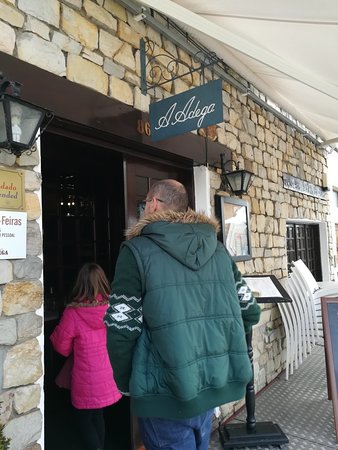 Nice typical Portuguese joint. Nice service, decent tables, good value for money. Posta and preto no prago were tasteful. Atmosphere on this particular monday was good, busy night. The only remaining question would be, as ever in Portugal; what is the deal with the televisons ( two !) in the restaurant?

My favourite little coffee shop in Mirandela.... friendly service, great coffee and sandwiches. Absolutely love it in the warmer days / months when you can sit under the 2 large, unmissable trees outside the establishment. Love Amoreiras Café, "obrigada"! 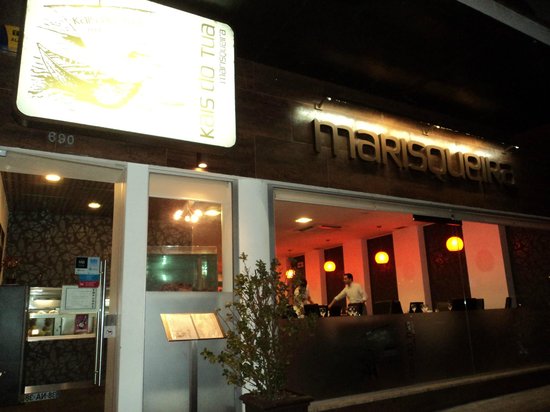 The first time I had a seafood platter for 3, I was pleasantly surprised.... the food was very fresh (so fresh, that they have tanks with live crabs and lobster!) and plentiful. Contemporary, tasteful decor with friendly staff. However, it is a bit on the pricey side.... but, nevertheless, very nice! 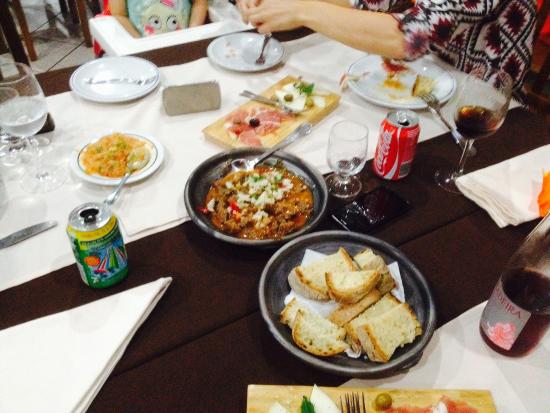