Loures (Portuguese pronunciation: [ˈlowɾɨʃ]) is a city and a municipality in the central Portuguese Grande Lisboa Subregion. It is situated to the north of Lisbon. It was created on 26 July 1886 by a royal decree. The population in 2011 was 199,494, in an area of 167.24 km². It borders the municipalities of Odivelas, Sintra, Mafra, Arruda dos Vinhos, Vila Franca de Xira and Lisbon. The city itself had a population of 15,967 in 2001.
Things to do in Loures 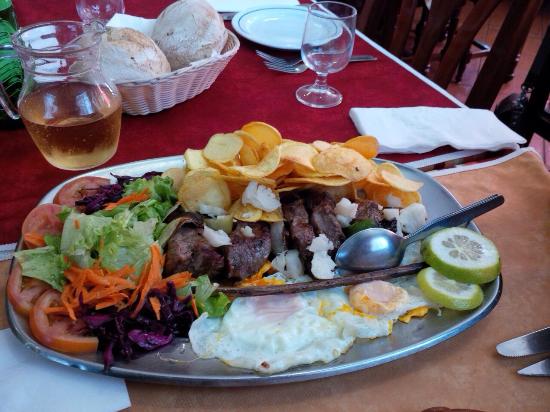 Near Loures, this is a hidden pearl worth being discovered. Attentive service. Delicious and varied food entries. Extraordinary cuisine, either in quality, or in quantity (watch out for this one if you don't eat much). Great wine selection. Good for those who like to spend some time enjoying their food and wine. 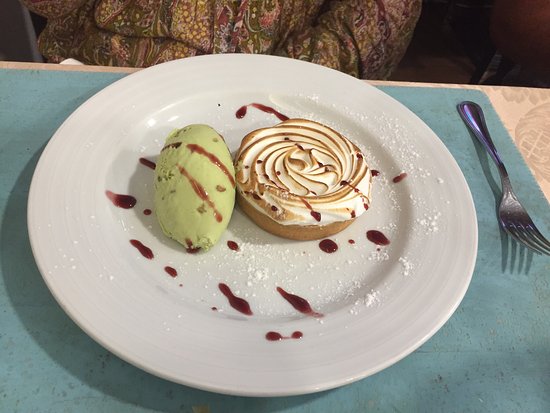 Very nice restaurant, typically portuguese cuisine. We had the bacalhau with chick peas (they won 1st place for this dish). It was very good, cooked to perfection. We also ate some of their appetizers which were also delicious. Be sure to save room for dessert. Their dessert are not your typical fare, my husband had the apple strudel with ice cream, I had the lemon meringue pie with ice cream. Both were wonderful endings to a delicious meal. Looking forward to going back again. 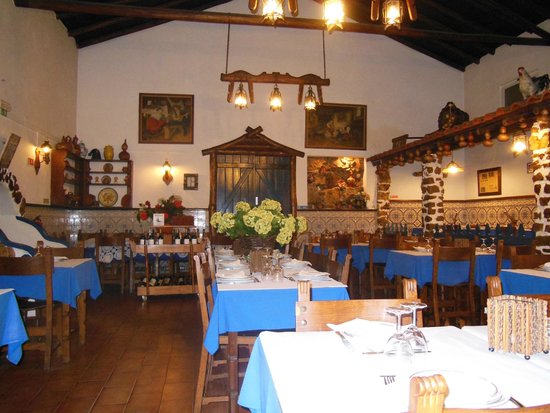 It remembers our Grandma & Mammy home food. Just Excelent! Please, if You pass near Lisboncoming from north, come to this food house. Mandatory! 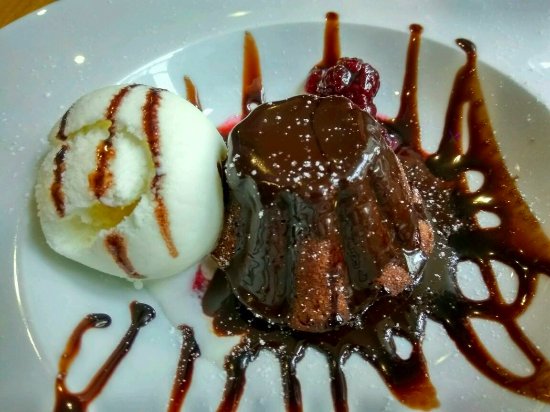 The food is outstanding, matches like it looks. Choose one from menu for sure you going to love it.
The place is vey cozy and very confortable.
The waiters are very friendly.
Very, very good value for money.
Conclusion:
Definitely a place to go again and again 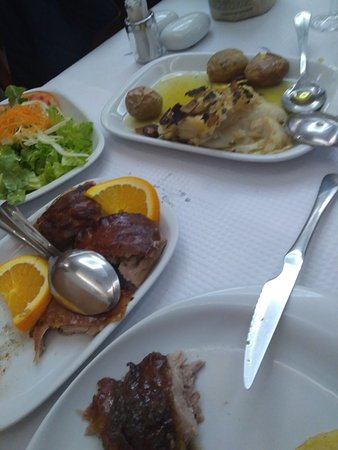 The food on general is very high quality... All restaurant space are dedicated to piglets. The plate it self is very delicious and the service is very close and friendly. The restaurant localization is in a small village, with the quietude that are missed in big cities. Go there by car it's a must experience for sure. Arriving at this restaurante after 2 years brought me some deception. The beautiful vine field is still there, but once inside I really missed the old decoration and ambiance. The new manager welcomed us with a smile, but those new (or should I say old) tables and chairs were not inviting. The wine menu is quite poor and the first sip of the white made locally was, I must say, disappointing. But then the food started to arrive and everything went very well in a crescendo, with the star of the meal being the 'Fatiota de Coelho' (grilled rabbit). A must try and definitely return for me, however would like to see more wines in the menu and some music playing in the background. 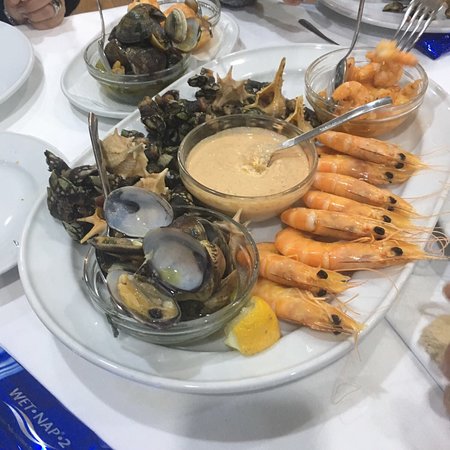 The typical cervejaria experience with a modern twist to it. Nice space, nice staff, really good food. Not a cheap restaurant but what you pay is highly compensated by the quality of the food they put on your plate. Lovely seafood and stakes in general. 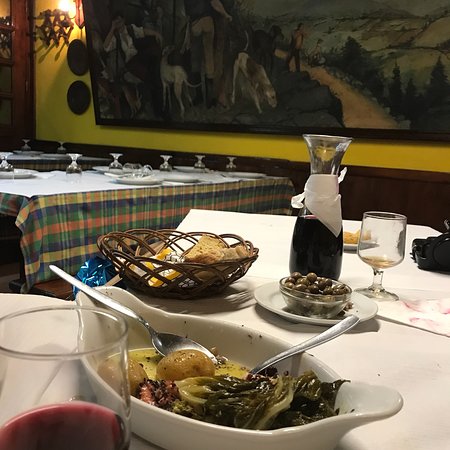 Just about 10 minutes distance from Lisbon you find your self on a rural place called Manjoeira, near Loures. There, at the end of a street way you'll find Solar dos Pintor. A restaurant that serves you regional portuguese food of high quality at low cost prices. Great ambiance, familiar, rustic and with an wine cellar with old portuguese wines that you might not resist. 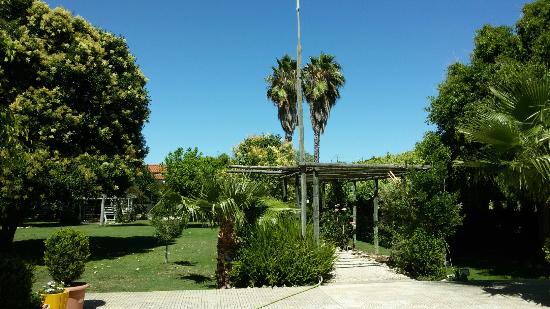 After a 7h flight I got the chance to go to this restaurant without much hope, so it was an amazing surprise when I walked in and I saw an amazing fireplace, tipical portuguese food going around and the environment was fabulous and warm for a winter lunch.
The food was cooked to perfection from the starters to the desert.
The staff was really good and not boring at all.
This one of my favourite new hot spots restaurant wise near Lisbon.
A must go to everyone.
Ok I have to agree that th prize must be a bit high for some, but the quality is totally worth it. This review is of the Infantado, Loures location of Divina Pizza. Ordered an individual sicilian pizza (enough for 2 people) and our waiter told us that when we ordered. It was very good with nice crispy crust and nothing spared on the toppings. We also ordered a salada mista and it was nice and fresh with lettuce, red cabbage, carrots and tomatoes. We saw nothing come out of the kitchen that didn't look good. And after seeing several desserts come out, we decided to split a tiramisu. The BEST tiramisu I've ever had. Our entire meal (for 2) was 20euros. The place is bright, clean and really holds a lot of people. Unlike the reviewer of the Odivelas spot, although the restaurante was full, I did not find it noisy at all. A large open dining area.