A Coruña (Galician: [a koˈɾuɲa], Spanish: La Coruña [la koˈɾuɲa], English: Corunna, archaically The Groyne) is a city and municipality of Galicia, Spain. It is the second most populated city in the autonomous community and seventeenth overall in the country. The city is the provincial capital of the province of the same name, having also served as political capital of the Kingdom of Galicia from the 16th to the 19th centuries, and as a regional administrative centre between 1833 and 1982, before being replaced by Santiago de Compostela.
Things to do in La Coruna 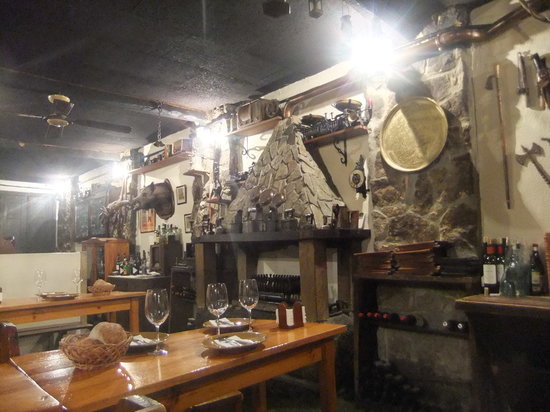 I love coming to this place with friends. It is a rustic and typical place with inovative but real Spanish food. The prices are acceptable and the service great and familiar. 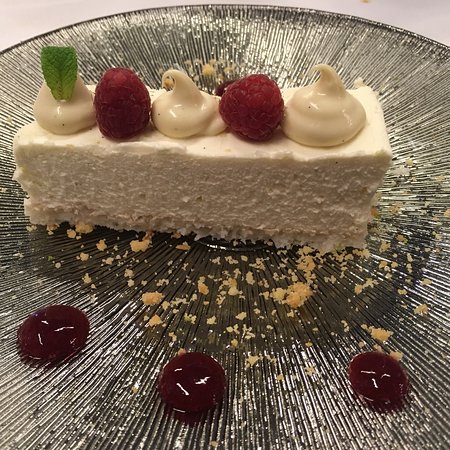 In so many (we were 15) we went to this restaurant without reservation and, after some hesitation, we were greeted with cordiality (bonus). We tried a selection of crustacean appetizers (shrimps, grilled saintjacques, fried octopus ...) and a main dish (I tried angler and cheese: really good!) to end up with a chocolate cake. With 4 bottles of A cova do lebre ribeiro 2016 and one of sherry Hechizo Pedro Ximénez 2008 (but you can choose in a quite large list of wines, with a lot of Spanish producers). Just a little more than 35 € each. Highly recommendable! 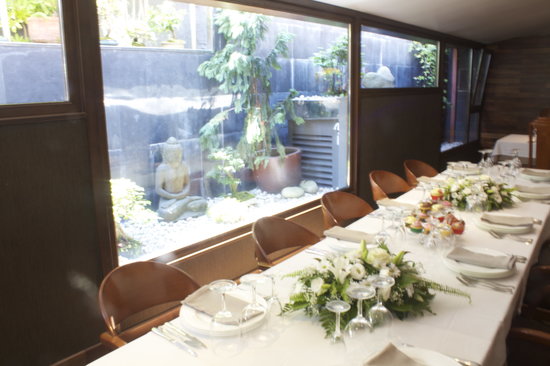 I come here often and find this to be one of my favorite restaurants. Great seafood at very reasonable prices in a nice setting and with good service. 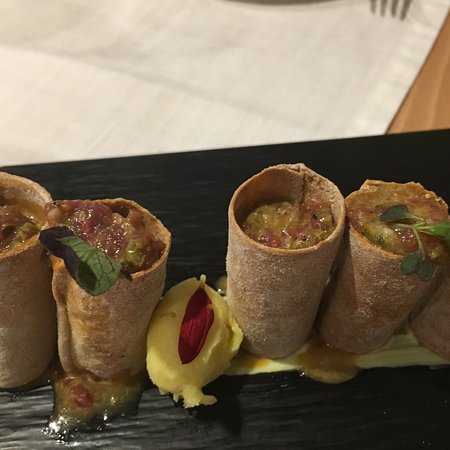 Amazing restaurant,
Food was incredible fresh and nicely presented. Service was excellent and the value overall is difficult to find.
We had three appetizers, three entrees, a bottle of a very good Albariño + 2 x extra glasses and dessert for total euro 139,00. witch is the same price we pay at home for two orders of meatballs, kale salad, one large pizza and a bottle of wine.
If you are planing to visit A' Coruña you can't miss this restaurant. Reservations are highly recommended. 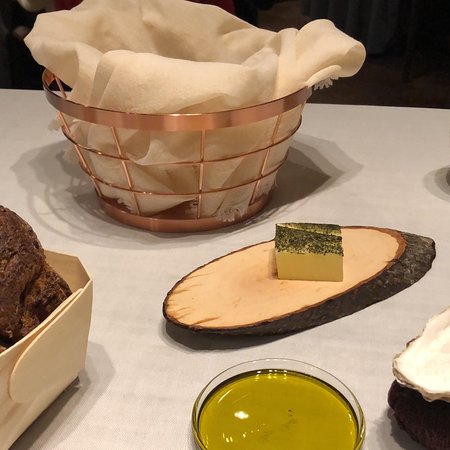 From the moment we walked in we knew it would be fabulous & we were not disappointed. We were greeted quickly & sat immediately. Waiters have very limited English but we were asked if we had any food allergies or preferences right away. The menu...MoreThank you very much for your words. We hope to see you again 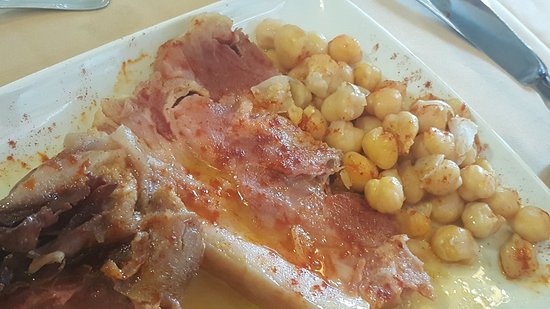 Reviewed By Molly A - Toronto, Canada

We went here on a Monday afternoon after several other seafood places we tried were closed.
We were optimistic as we walked in - nice server and nice decor. However, the food made it clear that whoever was in the kitchen had either little skill, little love for the profession, or likely both.
We started with the mussels, supposedly Galician-style. But they were so drenched in vinegary sauce that their flavour was almost undetectable - and they were cold and dry, not fresh or juicy. The next dish that another reviewer here recommended - the baby scallops and leeks - was almost inedible. The tiny scallops were flavourless, but the thick rich leek concoction they were drenched in was so heavy and creamy that we could not eat much of it. It was not a tasty experience.
The only upside was the cocido soup, which we did like although beware, it's super salty... and the bread that came on the side was also delicious. But be warned, here, too: they bring bread for you automatically, and they charge you for it, and if you finish your basket, they automatically bring you another one and charge you for that too, even if you don't want it and don't ask for it.
Will not return. 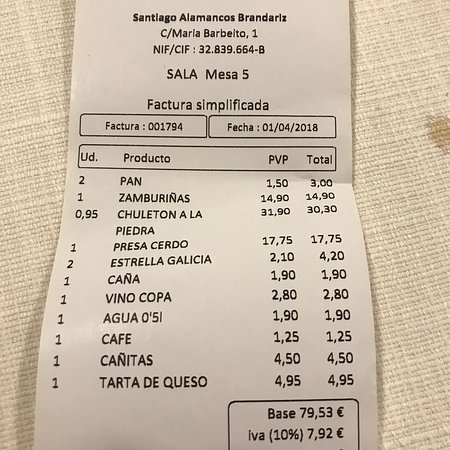 I live in Spain for almost 2 years and I can guarantee that the Chuleton a la Piedra from this restaurant was the best meat that I had in Spain so far! Once in Coruna, step by and try! We went with the tasting menu. Incredible taste, diverse menu, beautiful platings and excellent service. We were taken in as soon as we got there and tables quickly filled up. Greeted by friendly staff and served by true professionals. Everything we tasted was amazingly delicious. Portions were generous. Drinks, delicious! 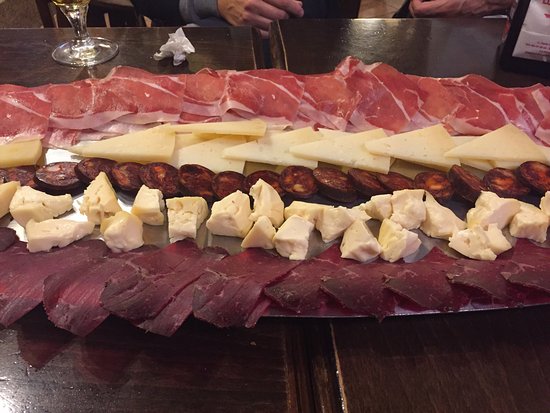 Coruna is not short of attractive dining options but this place caught our eye on our morning walk and we decided to return at lunch. It is a no frills rather masculine setting, dark wood tables on a tiled floor, and the decor consists almost entirely of hundreds of hams hanging from the ceiling, most with a cardboard cone to catch any dripping fat. Most of the patrons were locals eating over a bottle of wine. Our waiter decided that a large plate of mixed hams and cheeses would be what we wanted and he was quite right. The ham was sweet and moist and the cheeses succulent. Simply watching the hams being expertly sliced is a work of art. With a glass of Albarinho wine, the bill for two was about 18E. It felt truly Galician. 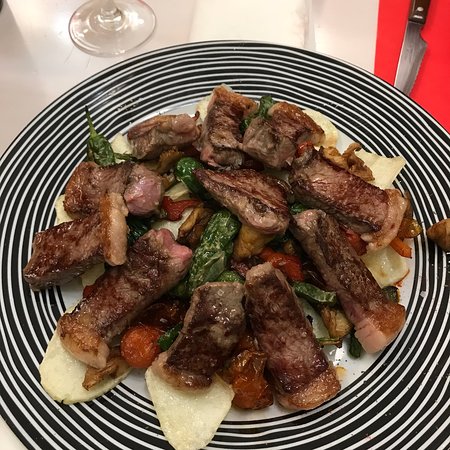