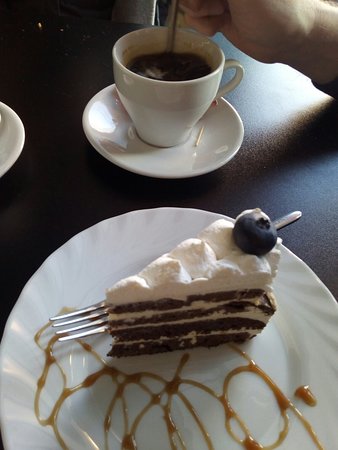 It's a fantastic restaurant in the heart of old Kostroma. A hilarious interior, based upon the books by ilf & petrov, welcomes you. Prices are ok, not expensive and the food is very good. A place to eat during your Kostroma visit 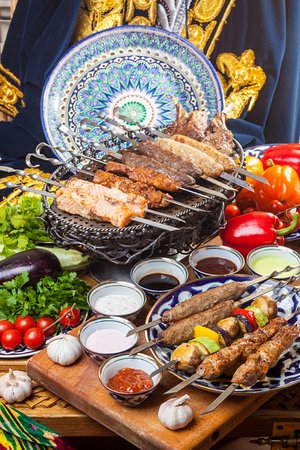 This was a great find on my recent trip to Kostroma. Located right on the boardwalk, upon entering the restaurant one is transported to exotic Uzbekistan. I was there for lunch and ordered typical dishes like lagman, plov and shashlik. All were outstanding, with the shashlik being presented in a mini-bbq, complete with coals. Prices are reasonable for the quality of food. In summer there's a veranda overlooking the Volga, but I chose to sit inside to experience the full atmosphere. 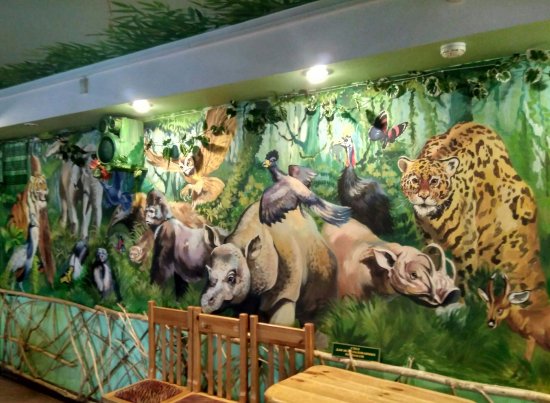 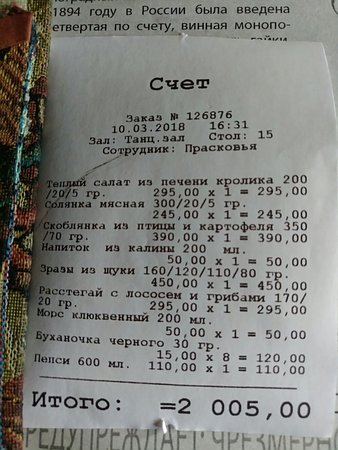 A warm welcome on a cold February afternoon, followed by an excellent meal--mushroom soup, pike caviar with blinis, warm salad with rabbit liver, duck leg with potato pancakes and caramelised apple, pumpkin pancakes and sour cream--in a pleasant ambience.
Friendly and helpful staff.
I would highly recommend it. If you are a fan of Soviet movies or just like the atmosphere of the Soviet Union combined with International music, plus Turkish-like way of eating (or even Japanese), you may go to the first floor in the Common Cafe. You will be offered a low sofa to sit or even lie on with a low table so your hand would lazily reach for a peace of fruit or a glass of wine. Th efood was good, though I didn't go there for the food. It's quite cozy, though you have to take off your shoes. I've been there twice and I would like to return again. They played live music during one of my visits and sang. 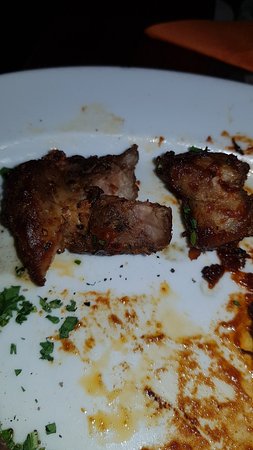 Don to try to find something better in Kostroma. It is the best place I have ever meet here. Last 4 years each autumn I tried to find a good place and it is the best. Good prices and very-very tasty food. Especially "Ukha" - fish soup and beefsteaks. 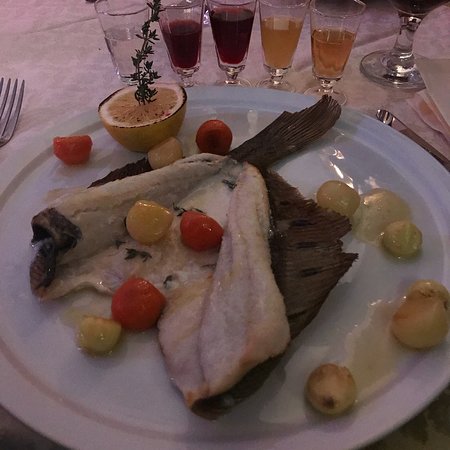 I put one star for the future.The restaurant is located in a former old shelter, so it is called one of the highlights of Kostroma because of the the famous Russian movie by Milkahlkov. Wonderful view by the Volga river. Authentic design takes you back to the history moments of Tsars Russia period. Everything is made with a lot of taste and charm, but I tried several times to have dinner there and I think the best is to have a drink and light snacks, because the service does not fit the place yet. Obviuosly, this kind of place is exceptional and will soon be successful. 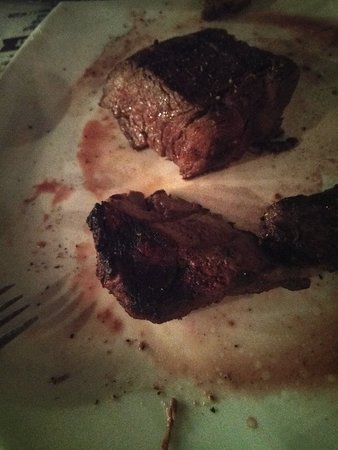 We have visited this restaurant occasionaly on the end of our way from Moscow to Kostroma. We were just looking something for lunch. But as a result we got really nice impressions.
Foremost the cafe has interesting menu which includes some local foods like soup with chanterelle moushrooms, elk kebab etc. We regrets that didn't try steakes, its looks pretty well.
Secondly the quality of food was really good. Even our child ate with enthusiasm (this is not common deal).
Prices are very moderate too.
Service was pretty well and fast. The only issue I would like to emphasize - the waitress forgot about one point of our order. But it was took up after our reminder.
It seems that the cafe is popular place in the city, because most of tables were booked expecting saturday evening. So the reservation will be good idea.
We should visit this place one more time doubtless. 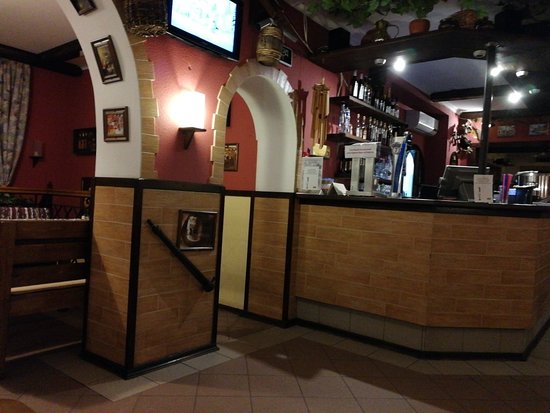 We have walked into this restaurant just randomly as we needed to have early dinner before leaving Kostroma.
We were 3 of us - my parents, my toddler daughter and I.
First of all, I should say that the service was really slow, my mother was already about to come up and ask if everything is ok and the food is coming at all.
The quality of food is so-so only. We ordered 2 portions of pork roast, hash brown with pork and for my toddler they recommended mashed potatoes and chicken breast fillet. (I asked them something healthy for small kids. So, the latter turned up to be a super think piece of chicken breast generously covered with mayonnaise and smoked ham. So, I had to remove the whole topping before my daughter was able to eat it. My dish which was described as pieces of pork with hash brown was chopped mushrooms with a couple of small pieces of pork with lots of greasy sauce generously put on top of hash browns. The hash browns were yummy but they got soggy because of the sauce. The pork roast was prepared in pots and by description was supposed to have potatoes and mushrooms - again it was also soaking wet in some mayonnaise sauce and it had lots of mushrooms and tiny bits of potato and pork. The only nice part of dining were drinks - we took ginger and honey sbiten and americano. They were great. 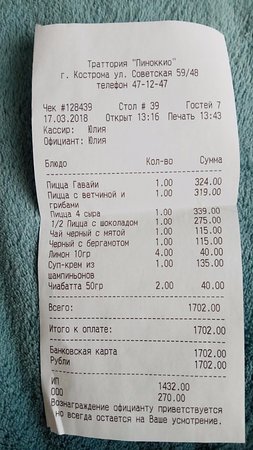