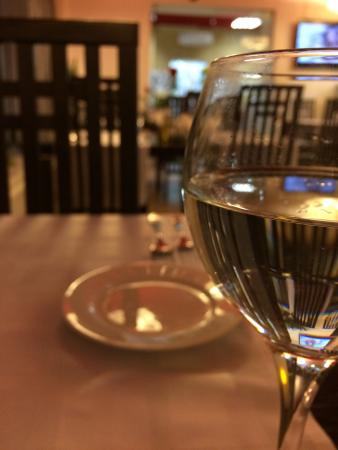 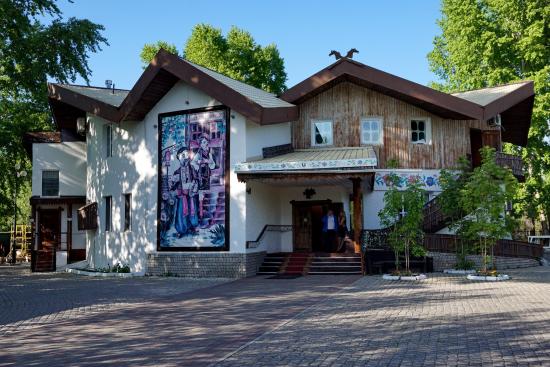 The place is really nice and cosy, and the food was good but not exceptional. They do charge too much !
We had 1 beer, they had no choice, only 1 average brand (8.5€ for 50cl).
We also asked for 1 glass of red wine, the waiter showed me the price per glass on the menu and i said ok. The wine was good and well served, but checking the bill, i realized they charged us 2 glasses of wine. "Why ? " did i ask, "because it was a big glass"... Conclusion : i do not recommend unless you do not mind spending too much money for average service. 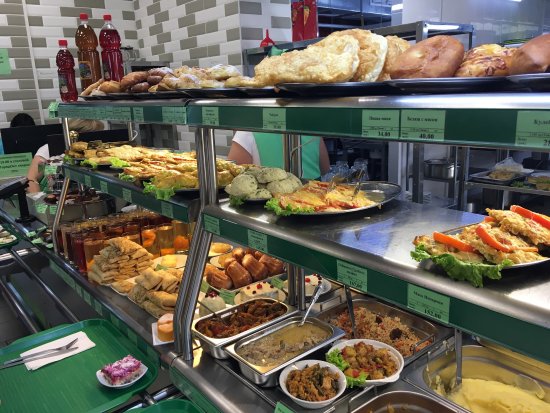 I headed out to Gorodok this evening as it seemed highly-rated here. It is not really far from the center, but if it's very hot or cold you can take tram #5 from Lenina Street. There is lots of parking. This is a typical "modern" stolovaya, or cafeteria-style restaurant. I went in the late evening and they still had a very good assortment of food items, and were still fairly busy. The staff were amused to have a foreigner who didn't speak Russian and who doesn't eat meat visit, and they helped me find items to make a vegetarian meal. I ended up with rye bread, a Greek salad and a vegetable-heavy borscht with sour cream, plus some compote to drink and blinis for dessert. Obviously there were many, many, many other choices with meat, and they looked quite good. The total cost was about 220 rubles. I would definitely return here if I was in Komsomolsk for longer and would recommend it. If you are doing a big train trip (like the BAM) there is a gigantic supermarket two buildings away, so you can have a fresh meal and then stock up for the train. 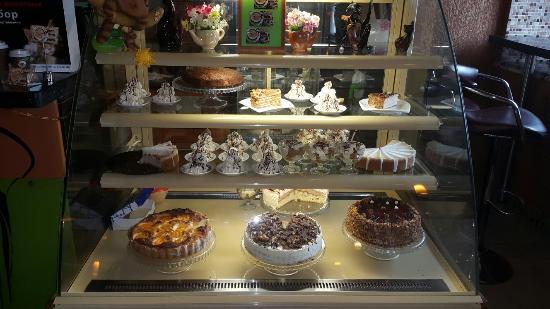 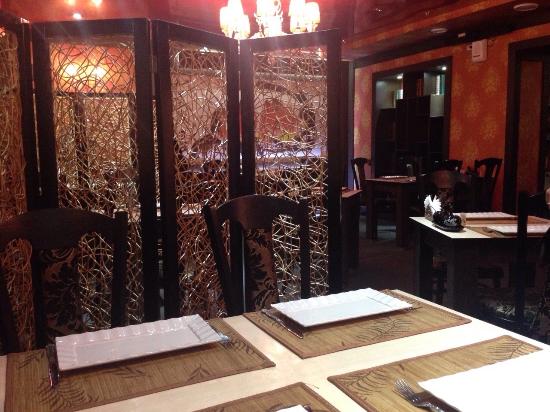 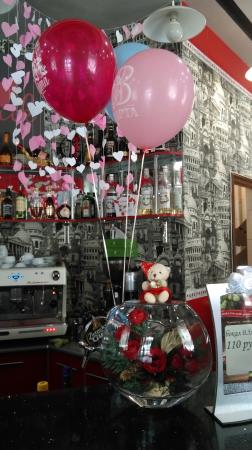 Situated on the Square "Ploshad Lenina " This place comes as a boon for the on the road traveller. The location is convenient with access from all the road transport . This place offers Fresh hot food till 7.00 PM .
What hits you outright is the amazing variety of Salads, soups, main course etc. In a small city like Komsomol it is refreshing for the expat traveller to find a place with food with wide variety, something for every palate.
The place is a actual a Diner, with modern and very well done interiors. 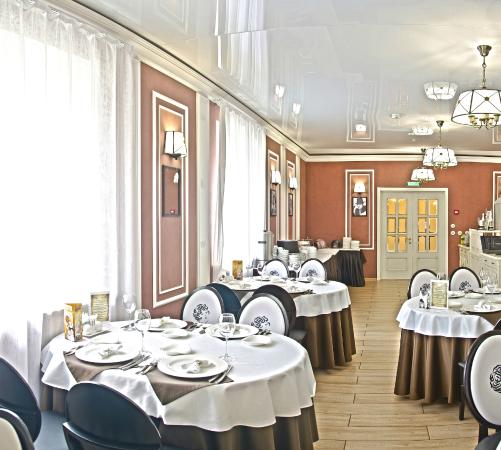