Kenitra (Moroccan Arabic: قْنيطره‬, Qniṭra; Arabic: القنيطرة‎, al-Qonayṭéra, the little bridge) is a city in northern Morocco, formerly (1932–1956) known as Port Lyautey. It is a port on the Sbu river, has a population in 2014 of 431,282, is one of the three main cities of the Rabat-Sale-Quneitra region and the capital of Kenitra Province. During the Cold War Kenitra's U.S. Naval Air Facility served as a stopping point in North Africa.
Things to do in Kenitra 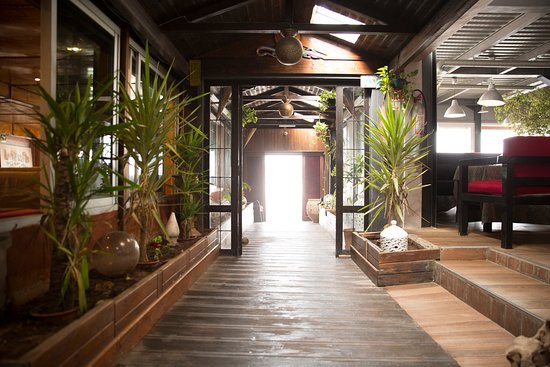 Second visit for lunch with family. Staff are very welcoming and service is quick. The fish platters are well cooked and generous in size for a very reasonable price - some of the best calamari I've had. Other food is available - today I had a lovely salad and pizza. Usually there are great views of the beach and sea but be aware that they have started work on developing the road and Promenade so access to the restaurant is a little more difficult at the moment. 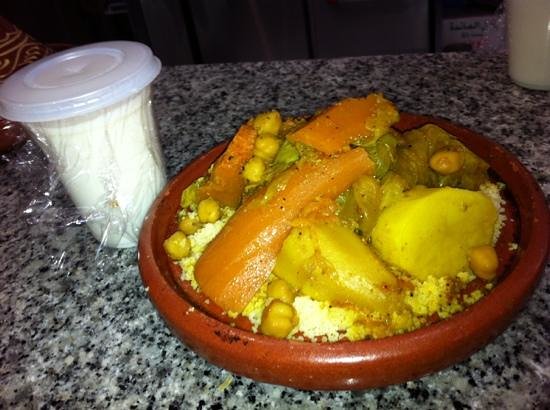 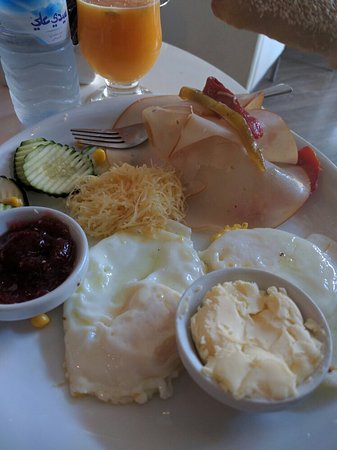 The coffee here is good. It's a nice cafe. Very orange layout. Service good. Desert's are nice. Only thing is the coffee is expensive. The most expensive I've found in Kenitra and I'm not sure how they justify the price when there are, as nice, if not nice places that are more reasonable price. Anyway I would come back again here for the desert's and atmosphere excellent just not my regular cafe crem :) 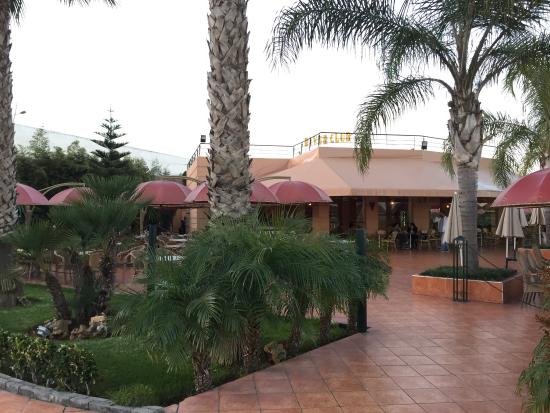 Great view of the river here. Really nicely laid outdoor area to relax and take it all in. Very peaceful. On quiet days service is fast. When is busy normally night time service drops and is slow. Also menus were not available on our visit. Just a large board as you enter with the options, though once sitting we were told to go back look at the board as there was no menu available. Visited here tonight. Really nice spot to sit and relax. Had my usual cafecrem that is always nice. Though looked through the menu tonight spotted the strawberry milkshake and gave it a go. It's delicious!! Definitely recommend this on a warm night to cool down. 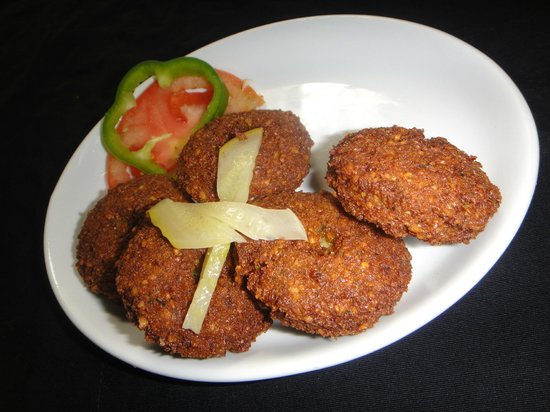 I feel at home in this restaurant because it presents our own dishes(kebbe,hommus,babaghanoj...etc.services are good and people are kind.The resturant reflects the common dishes shared in Syria,Jordan,Palestine and Lebanon.The prices are reasonable and the food is very delicious.Enjoy eating there. 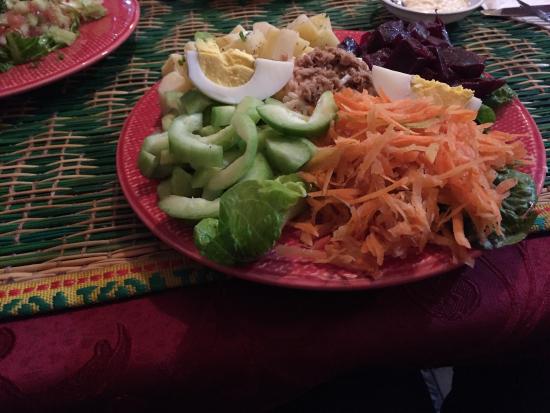 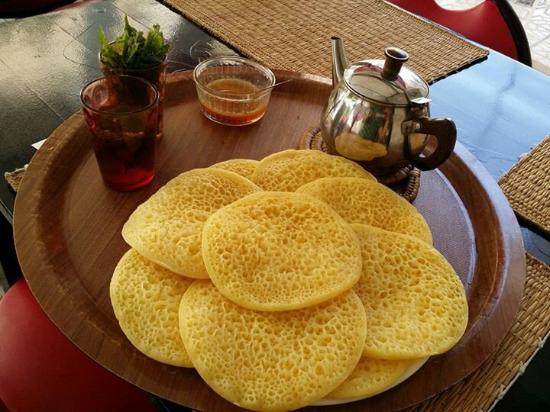 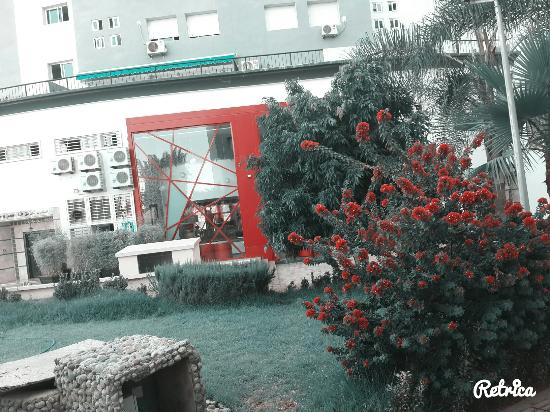 The coffee is delicious.
The price is the highest I've ever found in Morocco, that was the first thing I noticed so thought this coffee ☕ better be good..
... And it was, beautiful coffee.
Nice cafe. Fast service with a ☺ smile. ++ wifi is fast 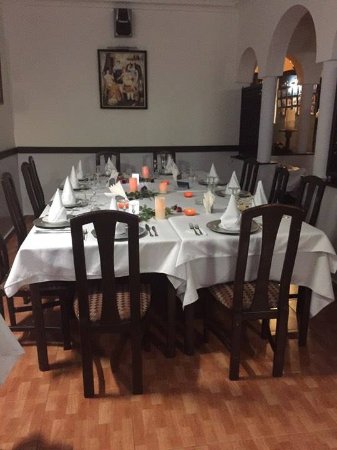