Am for first time on this place . Really very good . Nice atmosphere . Very good service . Amazing food. Half we took for home . Prices are good . 30 e per person.

Very lively place - busy little town - restaurants here are competing for business and the quality has to be high to get it ! This is very good indeed. We ordered way too much food but they put a doggy bag together for us. The food was served promptly and was hot and extremely tasty. Had two Carafes of the local red wine - very nice. Great atmosphere - great food and very well priced 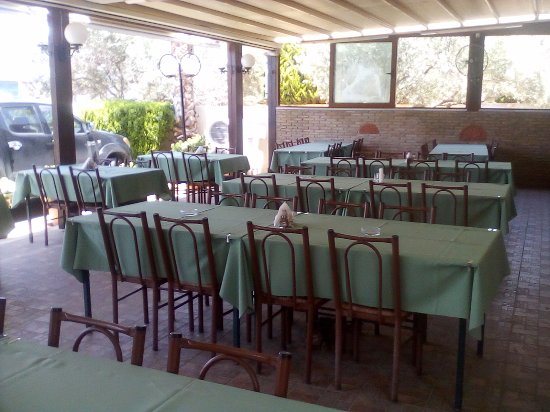 Food above average, service good, prices ok (20-25 per person). The playground is a good solution but needs restoration ASAP 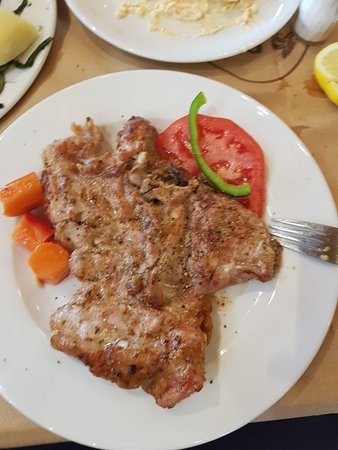 This place is run like a military operation. A good military operation. We stumbled into town on Mayday and got swept up. Probably not the first choice for a vegan, but if you like meat, then this is the place to indulge yourself. Huge portions. Great staff. Excellent pork! And really good value. Not a spare table in restaurant and a queue waiting - that tells you something. 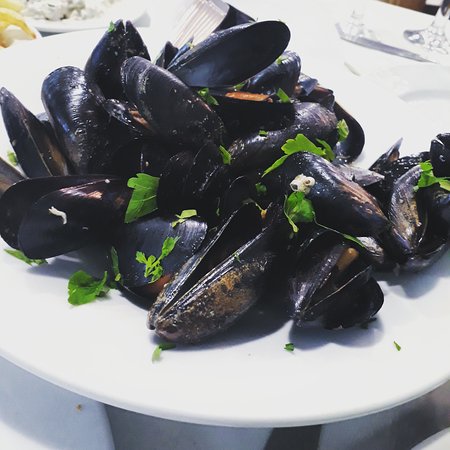 Too expensive !!though it's an average taverna mostly for fish eaters it's over cost of what they serve !if there wasn't the hotel across the road for its' customers to go there and eat it would have had been closed already !! 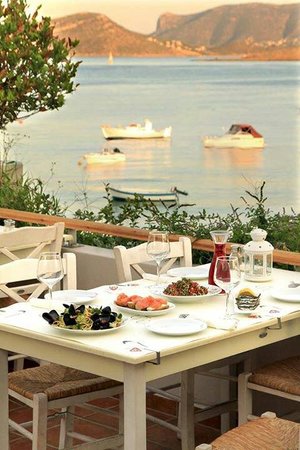 We really enjoyed our meal here and the service was very friendly. Mid-range prices and good quality food. Excellent view as well! 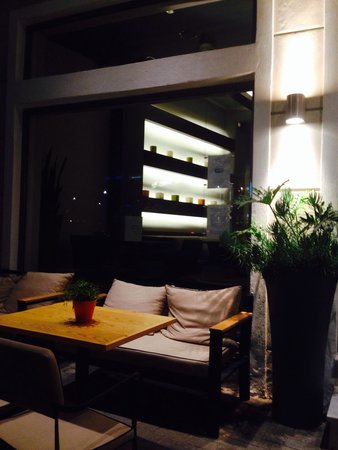 I never thought that we could enjoy a nice chilled glass of Brachetto wine in this little picturesque square of Markopoulo, just 10 minutes
from Eleftherios Venizelos Athens airport!
Corso Como’s well accommodated and adept staff suggested pairing our wine with a fine balanced platter of cheese and italian prosciutto.
Definitely a coming-back place!

This is how my granddaughter describes this cafe. Lovely sea views on various levels. Good pizzas and reasonable prices. Good service with helpful staff. Has a small car park at the back. Can get a little noisy but that's it's appeal to the younger generation....MoreThank you very much fo your review. 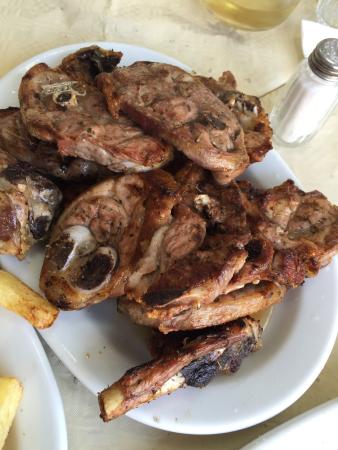 "Kollias" since 1930 offers flavors with the quality that he has always had! Located in Kalyvia, a small village just 10 minutes from the airport, in the main square he satisfies the most demanding customers showing the care and passion that he has always shown. So we are waiting to surprise you with our delicious dishes! Since 2015 the "Kollias" has been renewed and his profile is completely changed, he operates under new management without losing though the family spirit the long experience and the quality that characterizes him.

Kalyvia Thorikou is a small townlet 33 km. north east of the Athens centre located behind the Hymettus massif, now very accessible from the airport. Swarming with grill-meat providers but most of them have outgrown themselves and lack among other things intimacy. Kollias is the absolute exception. A post butcher salon with the specialists in view and a church (Evangelistrias) , though clumsy like most of post 1900 hellenic 'naodomy' (church building).
The meat is impeccably and grilled according to your choice. Although in Greece the meat is ocassionally overgrilled, this establishment follows directions. The salads are fresh and redolent, the french fries or chips crisp and succulent. Beer and wine very decent. Waiting hearty, friendly and diligent. It can be considered of an authentic, no frills and gimmickry variety with good outdoor Seating in the summer, of decent size and excellent value for money. 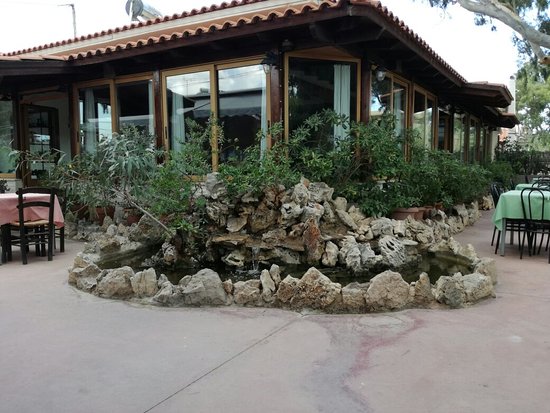