Hazel Park is a city in Oakland County of the U.S. state of Michigan. As of the 2010 census, the city population was 16,422. Hazel Park was incorporated in 1941 and bills itself as "The Friendly City".
Things to do in Hazel Park

We believe we’ve found a new creative culinary spot that is a ten out of ten in Mabel Gray. Martin made it happen for us with his engaging personality, but perhaps even more important, his knowledge of the course specifics and the wine matchings. We enjoyed a the tasting menu & wine pairings so understanding the choice underpinnings were important to us.
The space, though small has free lot parking. Reservations are a must. Bar seating is available. My guy loved the restroom ambiance and it’s artistic beaconing.
Expect eight courses with wines (about three glasses) for the tasting menu. It’s a wonderful, unforgettable experience. 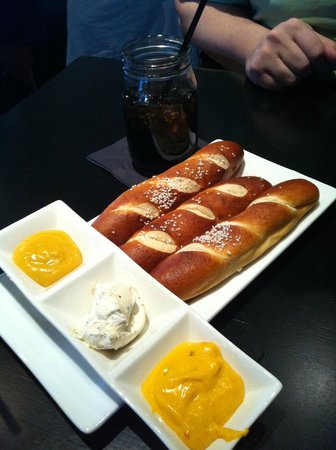 I met a friend here for dinner, neither of us had been here before. I've heard they maple glazed donuts were a specialty from my coworkers. I had the cuban sandwich which was good but not the best I've ever had. The stuffed deep fried mushrooms were pretty tasty and the donuts were out of this world good. They had a huge selection of craft beers. I had the cherry sour which was quite pricy but smooth and exactly what I wanted. Its a good atmosphere and we had good service. I can't wait to come back. 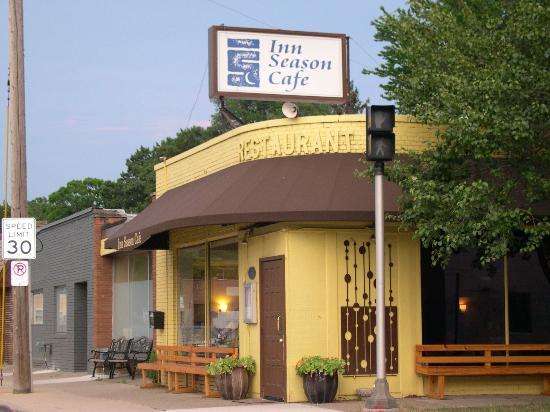 Award winning vegan and vegetarian gourmet cuisine. Pioneers in the Farm to Fork movement, in business since 1981.

My wife suggested this restaurant, and my first thought was, " More boring fake meat dishes". Boy, was I WRONG! This is chef-quality cuisine that doesn't have to pretend! The presentation, layers of flavors, the textures, the aromas all made for a wonderful, artfully prepared, fulfilling meal. Nothing was " missing" or "fake"! Service was attentive, friendly, and fast. The dining area and restroom are a bit dated and worn - but, that FOOD!!!!! 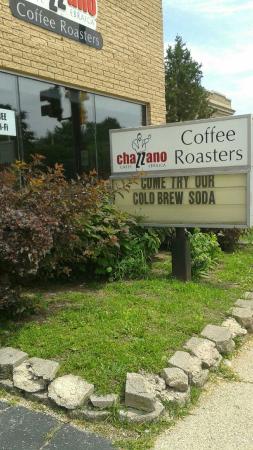 This is not your typical coffee shop. First, it's slightly difficult to find, tucked amidst light industrial type buildings. Once inside, the atmosphere is hip and you realize it is no ordinary coffee shop. You are met by the owners who immediately give you a tour so that "you can order knowledgably." It is an onsite roastery with a wide choice of beans, fair-trade, from all voer the world. Beans are roasted fresh daily and to order. Coffees are sold by the pound. In addition you don't just order a cup of coffee. You need to tell them by which method you want it brewed and it is served to your table. It was my first experience but I will return. It is to coffee lovers what a wine bar is to those who love wine. The atmosphere is urbane and friendly. It's on the small side and appears to be quite popular. Because of its specialty niche I gave it a five for anyone who is searching for an coffee experience not just a cuppa. Others should stick to the favorite ordinary coffee place. 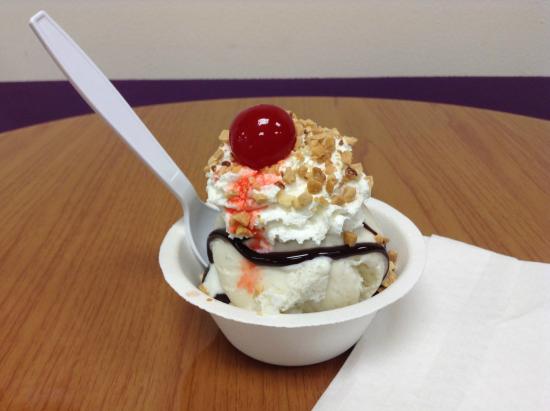 I went to the Midtown location, but since there isn't a Midtown location on TripAdvisor, I'll post here! Well, I came on Noel Night on a Saturday night. It was surprisingly not busy (probably because it was too cold for ice cream). Anyways, I got one scoop of the famous Kooky Monster in a cup and it was disappointing to say the least. Though pretty with its blue hue, It tasted bland and boring. What a shame! 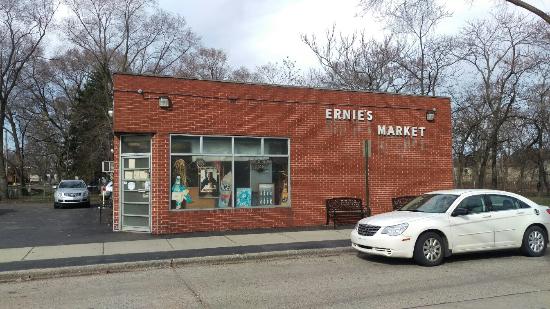 This place has only been voted the best sandwich shop in the Detroit area by WDIV four times in a row. http://www.yelp.com/biz/ernies-market-oak-park

I came here on a weekday at 12:15pm. I had to wait for an hour before it was my turn. Ernie is a great guy! I now understand why every review on here uses the word "baby" as it is Ernie's motto. He is kind and attentive! However, the sandwich (I ordered the 7 meat monster with lettuce, tomato, love spice and mayo on wheat) was just good. Nothing special, and definitely not worth waiting an hour for. But, Ernie is awesome though! Great customer service! 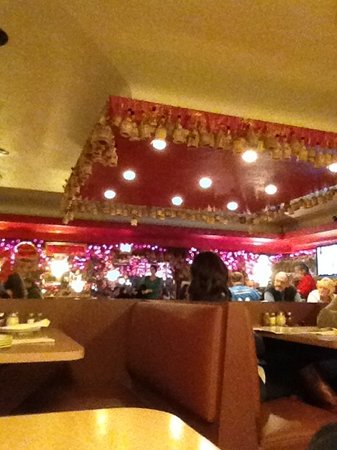 I recently took my dad and we did our own personal "Detroit Pizza Tour"; Loui's was our favorite spot. Friendly and knowledgeable staff with fantastic pizza and "hoagies". I didn't know people from Michigan knew what a hoagie was (most don't)! If you like cheese, they place two pounds of it on every pizza. Crust was perfectly done. My dad said, "This is the perfect pizza." That about sums it up.

I've been to Anita's twice and both times the food was excellent. Some of the best hummus I've ever had, very good stuffed grape leaves and excellent Shish Kabob. I think it would be safe to recommend just about anything from Anita's kitchen. The items in the dessert case looked scrumptious as well but I've not had the opportunity to try any yet. I say yes because I will most definitely be going back to Anita's. The service wasn't great the first time, but the 2nd visit we had great service. The food is on point. 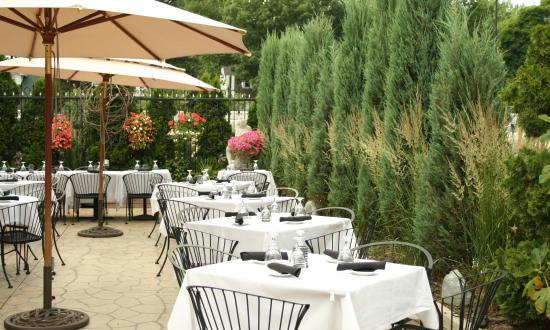 We had a very nice meal at this restaurant. We started off with the calamari, followed by an excellent caesar salad and phenomenal spinach ravioli with bolognese sauce. For dessert they offered us a cherry dessert with vanilla ice cream which was hot and delicious. The service was great. We just ordered wine by the glass. We parked in the back where they have metered parking. 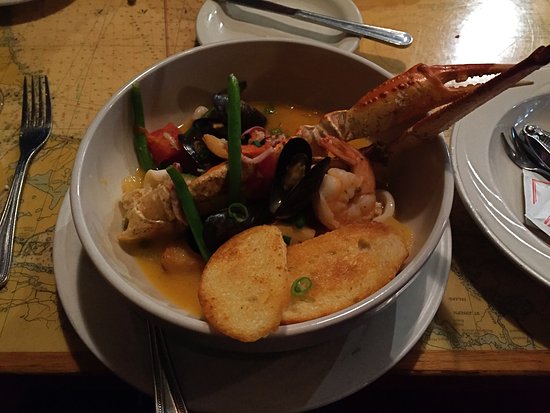 The place is good for business lunches because there is plenty of room to spread out if you have paperwork to discuss.

I've always found the food to be better than average but not consistently great. So I would say 3.5 stars

Since they brew their own beer, those who are sensitive to smell might be off-put by the odor of the beer brewing. It's not incredibly strong but it is certainly noticeable.