Hartsville is the largest city in Darlington County, South Carolina, United States. The population was 7,768 at the 2016 census. Hartsville was chosen as an All-America City in 1996 and again in 2016. Hartsville has also been a National Arbor Day Foundation Tree City since 1986.
Things to do in Hartsville 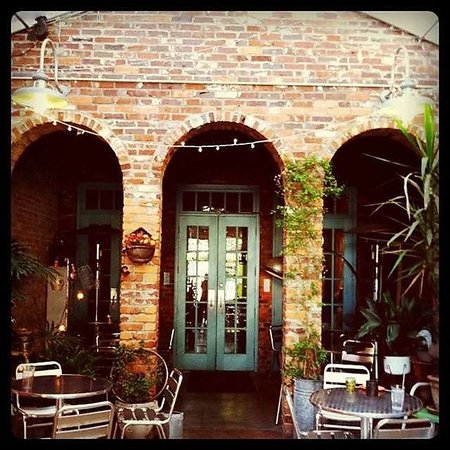 This shabby chic style cafe is a little gem in Hartsville. The espresso syrup waffle and omelettes will definitely give your sense of taste a happy moment. Although the waitress was courteous and thorough she could have been a bit more personable. Otherwise this would have been a five star rating. We will definitely try it again. 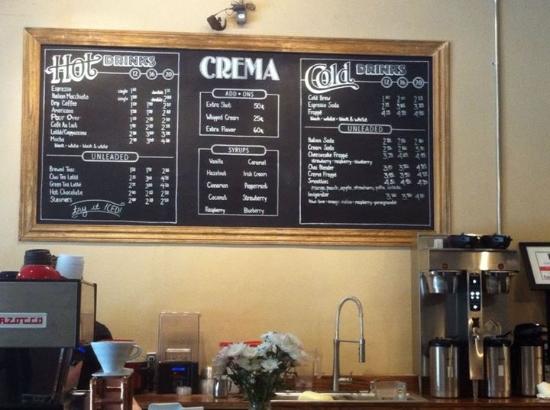 Great local coffee shop. I stayed in Hartsville for a few weeks and stopped by here repeatedly. Quirky environment. Very good coffee. Friendly staff. Only downside, like pretty much everything else here in town they’re closed on Sundays, the day I’d love most to sit here to have a leisurely breakfast coffee. 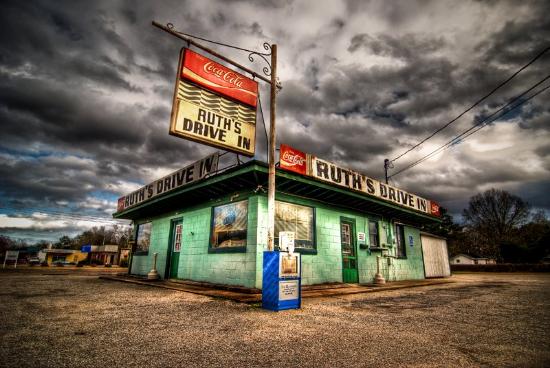 Without a doubt this small unassuming diner put out one of the best burgers in recent memory. This is simple local dining at its finest. The burger was thick, juicy, and ever so tasty. Combined with scrumptious fries with gravy and cheese and you get the perfect meal. The menu is fairly extensive for such a small little place. I will go back and when I do...that chicken fried steak on the menu is mine. 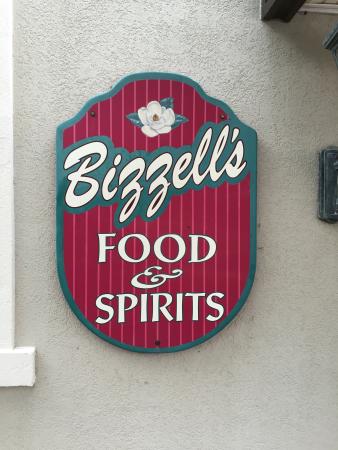 Had dinner with a friend at Bizzell's tonight. I had been there before with my husband and love the shrimp and grits. My husband doesn't eat shrimp & I don't eat grits, but we tried them anyway & were pleasantly surprised. Nice smooth grits (not too gritty) for a California girl & tasty, well season shrimp for a South Carolina guy. I was happy to go back for dinner with my friend tonight.

The waitress tonight, Alexus, was very sweet. However, it was a busy time so everything took a loooooong time to get to us. Not her fault. I ordered the crab bisque with the house salad minus the bacon. The bisque was ok, nothing special. The salad was nice but it was served with bacon dressing. I wasn't really pleased with that so they took it off my bill. We both had keylime pie for dessert, which also took a loooong time. It was a really small piece of pie, but rich enough that I really didn't need more. It was just kind of a surprise to see how small it was.

It took a loooong time to get our bill, then it took another looooong time for us to get it back with my card. What didn't take a looooong time was when I asked for change so I could tip. 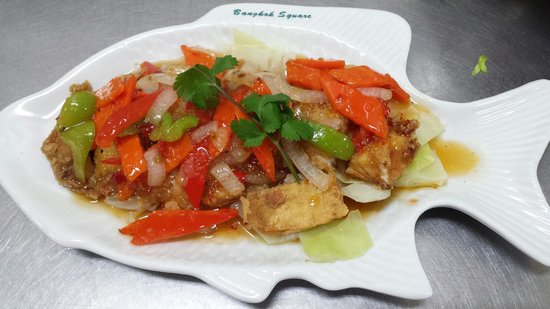 In hartsville for a fire department class at Coker college. There are limited restaurant options. I figured I would give this place a try. I got the spring rolls appetizer excellent. For dinner I got the pad Thai with shrimp. It was delicious. The server was busy but she was attentive. Give this place a try if your in town. 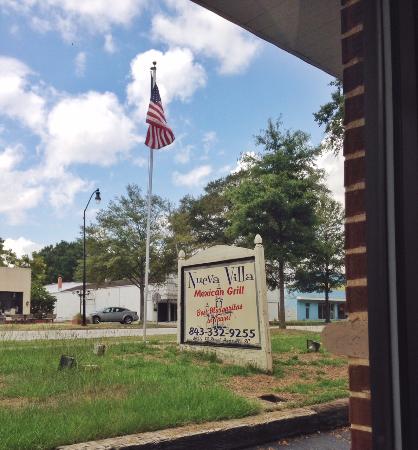 I will tell you up front that I have very high expectations for any Mexican food restaurant because of the overall quality of what I can get where I live.This was a pretty good place overall. Only thing I did not care too much for was the salsa. That could have been better in my opinion. Service was good and I would try again next time I am in town just to give them another chance and see if it was just the night on the salsa. My wife and I go off our diet on the way to and from the beach so we can stop here ! It's like going to your Grandmothers house and enjoying old-time southern cooking. The vegetables, meats, casseroles and desserts are delicious. The staff is very friendly and most people there know each other by name, it's like Cheers was a restaurant !! 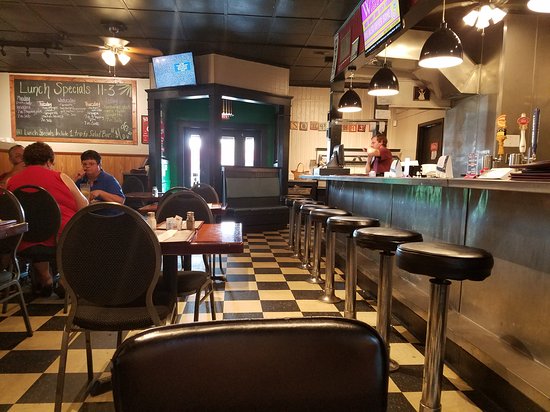 Quick stop on a Tuesday evening for a sandwich. Excellent range of choices all very reasonably priced. Very nice to visit a pizza / sandwich shop that is not same old - same old. Staff was friendly and never let my beverage (lemonade) get less than half full. 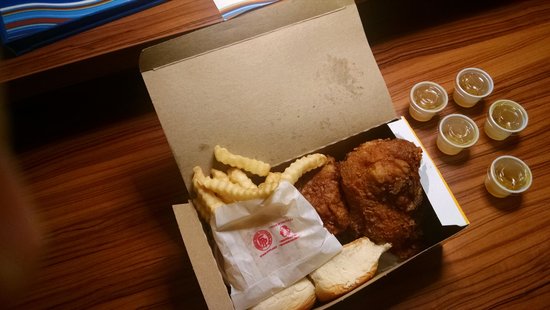 My wife and I ate here a couple of months ago and the chicken wings were AWESOME! We stayed at the Mantissa down the road and they recommended this place to us. It did not disappoint! If youre in the mood for some wings, this place can do it right! 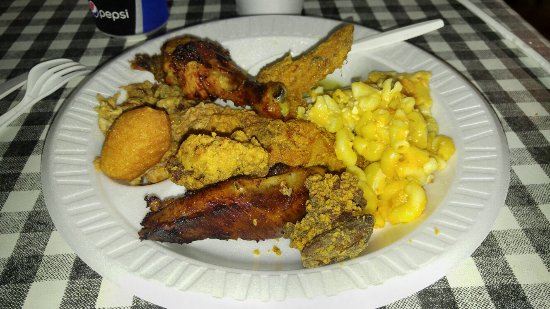 Loved our dinner! I have not been to Westwood since the middle 1970s and it was good then. Hubby and I had dinner there last weekend. Food is served buffet style and the selection is good. We tried both kinds of pulled pork (vinegar and mustard). Vinegar won that contest. The ribs have a really nice rub and they were cooked just right. My absolute favorite was the barbecued chicken. It was moist and full of flavor. My husband would argue for the chicken gizzards. He loved them and even went back for a couple more. We tried the green beans (outstanding), field peas, sweet potatoes (addictive) and coleslaw. From the plates I watched go by I would guess that the hush puppies, mac and cheese and desserts were also really good.
It was wonderful to revisit a place I remembered from years back and find them still doing what they do best!