Festus is a city in Jefferson County, Missouri, United States. The population was 11,602 individuals at the 2010 census. Festus and its particular neighbor Crystal City are often collectively known as the "Twin Cities"; however, they are incorporated separately.
Things to do in Festus

Everyone tried something different this time. I had the Blackened Bleu. A mighty tasty burger...sure to please a bleu cheese lover. My wife had the Hangover with American, and our friend the Maple Bacon. Everything was excellent. Service was great. Had an Octoberfestus beer...very good. 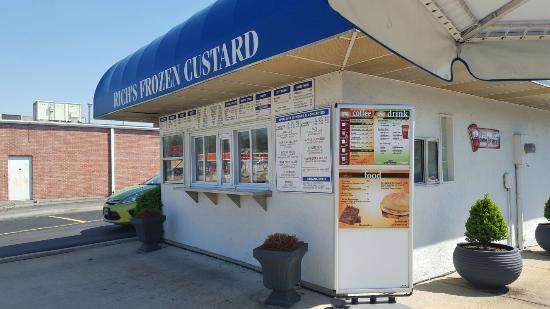 If your in the area and want to take a break from the normal frozen ice cream stop in a Rich"s Frozen Custard and try one or two or three of their delectable frozen selections.

Disclaimer: I grew up in Crystal City! But I've lived in Florida for 20 years. I have not found a better burger in all of that time! Stoplight is a must every visit. The burgers are made right in front of you and are piping hot. So delicious. Hard not to eat all of your fries too!

Clean, pleasant restaurant, friendly, efficient staff, typical, varied Dairy Queen menu. They have really great salads that are large and delicious - definitely get your moneys worth. Of course, the ice cream and Blizzards can't be beat. We have not had a bad meal here yet. 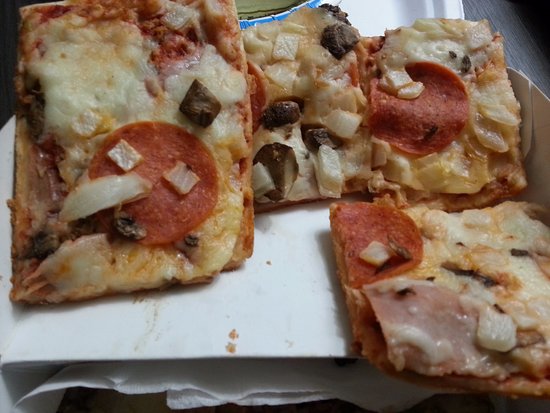 Pogolinos pizza has some of the best pizza around. You must get the clown pizza. They have great specials like buy one pizza get the second 50% off throughout the week. 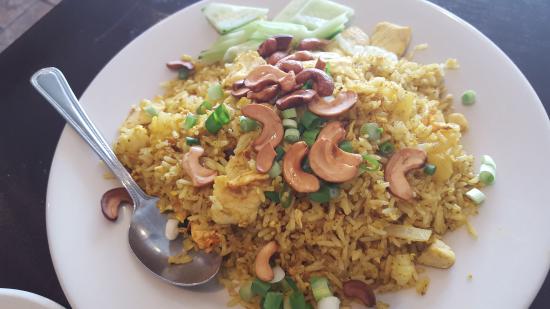 This restaurant recently expanded to a full restaurant. We thought we would give them a try and see how they were. Unfortunately, the surprise is that they do not know how to run a restaurant. It took a long time to get a waitress to the table. We ordered and then pretty much never saw her again. Time started dragging on, nobody is getting anything around us. We flagged our waitress down and asked about the appetizers we ordered. Not much of an answer. We heard them tell another table they were out of iced tea and would have to have water. Time drug on. I asked my wife if we should go somewhere to eat. She said no, it would take even longer. Eventually, I told her we had been here about 2 hours. She didn't think so. I had taken a phone call when we go there and, it was 6:30 when the call logged in. It was now 8:25 and still had no appetizers. We got up and left to go somewhere that actually served its customers and provided food. Thank God we didn't have anywhere to be after dinner. Two hours, very little interaction with our waitress, and no food. I have never had such horrible treatment at a restaurant. I can't imagine going back. I certainly do not recommed it although, I know nothing about the food they serve. 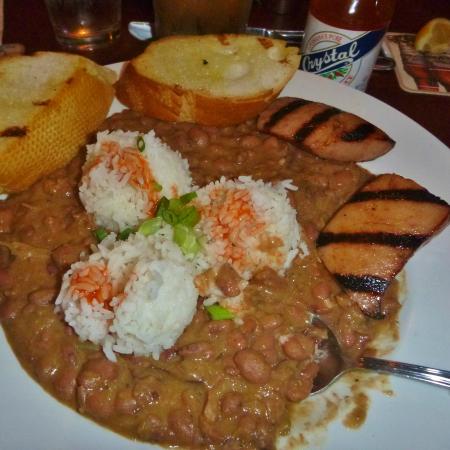 Taytro&apos;s Bar & Bistro is a New Orleans style restaurant located in Festus, Missouri. This family owned and operated business is the owner, Steve&apos;s way of bringing his taste of Louisiana back home for all to enjoy. His time spent in the South living, cooking and learning from the locals was not to be forgotten. Steve loved his time and friends in Louisiana and wanted to bring his passion for cooking and love for Louisiana spice back to the place he called home. He and his family opened their restaurant in the winter of 2010. With its unique flavors and ambiance, Taytro&apos;s has proven to be a hit with the local residents. Come on in and experience it for yourself!

We stopped here on our way home from St. Louis since a friend recommended we try the wings.
Tries for a Cajun atmosphere and menu but lacks overall in taste. Basically a bar in a strip mall with some entertainment on the weekends.
Food was way overpriced and we left still a little hungry after (breaded, sigh) wings and overcooked, dirty tasting shrimp etoufee. 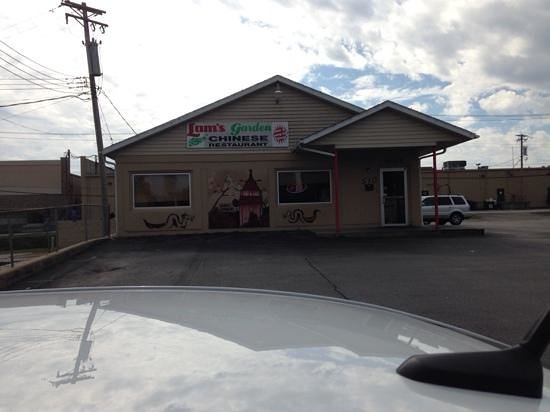 Fresh, good and lots of Chinese food here! Tasty, flavorful, variety and right for your budget! Family, friend or business atmosphere. We were greeted with a smile and really thanked for coming to Lam's this evening. Superb service and very willing to meet your dietary requirements. A wonderful place to share excellent food with family and friends. Yes, I support this family owned business! I recommend Lam's to anyone with a yen for Chinese food. You will not be disappointed. 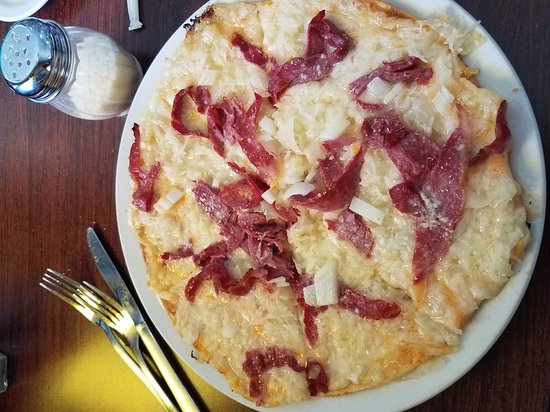 We were enjoying a nice Sunday afternoon drive through the countryside, when we decided to stop at Pasta House in Festus, MO. It is located on the west side of town, about a mile outside the I-55 interchange. My husband had Chicken Flamingo with white pasta and a salad. I had Rigatoni Carbonara with a salad. (We were also served warm dinner rolls with our meals). Iced tea and Sprite were refilled as needed. Waitress was friendly. Food was excellent! 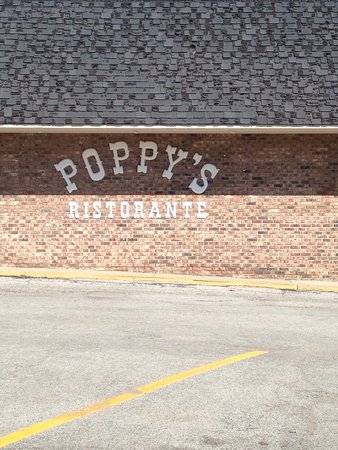 Only disappointment would be that they only serve the country chowder on Tuesdays. Great food all the way around even the salads and sandwiches. We tend to get pasta or entrées but had the Turkey club and chicken club last Friday and both were very tasty. Usually get the pasta con pesce and always have plenty leftover for lunch the next day. My son likes the Cajun pasta. Husband usually gets tortellini or a steak or fried chicken. Getting hungry thinking about it all. Try it. You'll like it.