Evesham (/ˈivʃəm/, /ˈivɪʃəm/, or /ˈisəm/) is a market town and parish in the Wychavon district of Worcestershire, southern England with a population of 23,576, according to the 2011 census. It is located roughly equidistant between Worcester, Cheltenham and Stratford-upon-Avon. It lies within the Vale of Evesham, an area comprising the flood plain of the River Avon, which has been renowned for market gardening. The town centre, situated within a meander of the river, is regularly subject to flooding. The 2007 floods were the most severe in recorded history.
Things to do in Evesham 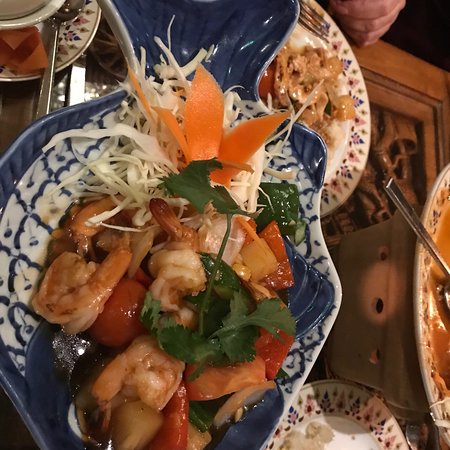 On entering the restaurant, the owners have gone to great expense to make it look like a Thai restaurant, with ornate furniture and ornaments. The welcome was very friendly, and we were shown to our table over a little water bridge to the conservatory. We ate early as we had to so the atmosphere was low, but by the time we left it was taking off and had a nice vibe to it.
We weren't offered drinks straight away and had to ask for them, but that just us being impatient! As with all asian restaurants, the menu is big. I settled on my usual, chicken satay to start and green curry main. Both were really nice. My husband also thoroughly enjoyed his meal.
Service is friendly but just a tad brisk - we only just finished our starter and the main arrived. Personally I like a gap between courses.
Although not cheap it was definitely worth it. I will definitely return to this restaurant.

2. Round of Gras Pub 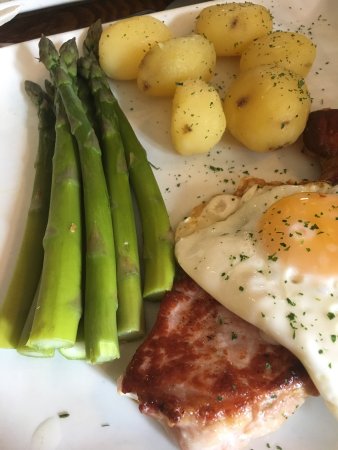 Visited here with my husband and we both had a peppercorn steak sizzler. It was excellent, lots of tender meat, very well cooked, peas weren't over cooked. They have a gluten free menu which is very good. All staff are friendly and helpful. Highly recommend eating there. We enjoyed a group meal, service was a little slow to start with, 20 minutes before we were able to get some attention. Food was very good and service improved so overall very satisfactory and good value including the drinks.
Visiting this restaurant is in some ways like returning to the 1970’s the decor, staff and menu could all do with an update and refresh which would improve the ambiance. 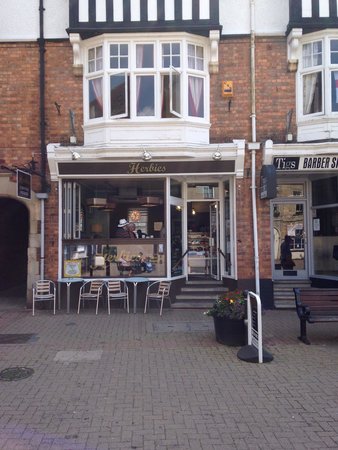 Our first visit here & we will definitely be back! Very friendly staff & prices in line with other cafes. Serves hot drinks & light meals/cake etc. Small, but pleasant decor. Not really suitable for disabled/infirm due to steps at entrance & steps down to toilets. 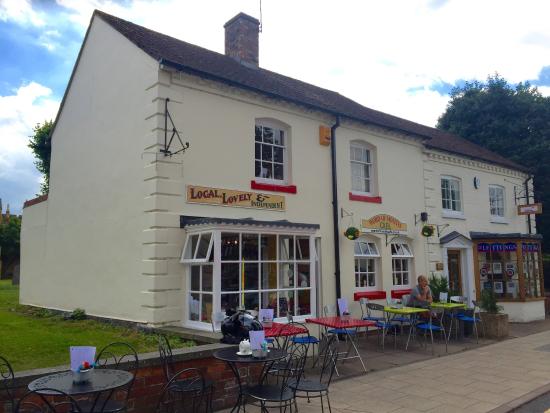 We are a local, lovely and Independent cafe, open Tuesday to saturdayfrom 9 - 4.Serving homemade and locally sourced food. Food for food intolerance&apos;s are our speciality - gluten and wheat free, dairy or sugar free you&apos;ll find something to enjoy! We always have menu choices for vegans and vegetarians. Hope to see you soon.

A lovely, bright and airy little café with a menu including plenty of choice for vegetarian and vegan requirements.
Quaint décor which is kept clean and very functional. Tables are not too close together and the staff are all friendly.
Very nice food and served with a smile. 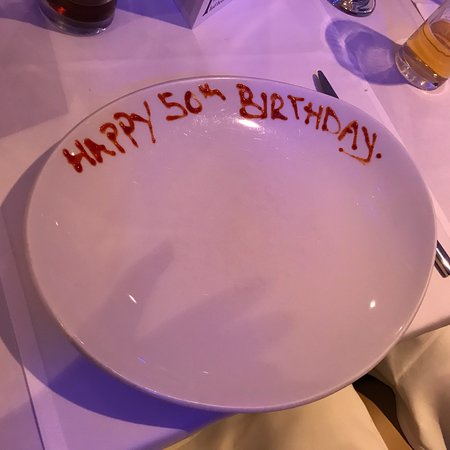 7. The Fish and Anchor Inn 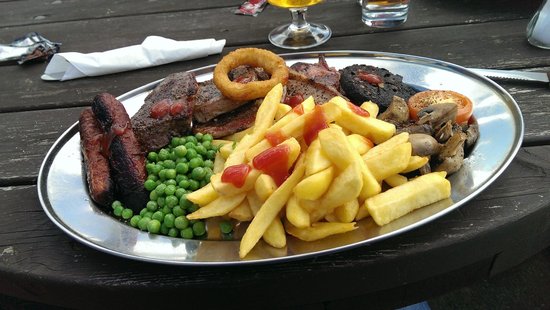 The Fish and Anchor in Offenham has been under new ownership since May 2014. The Fish and Anchor is the place to come if you are looking for a friendly pub with great homemade, fresh and local food at good prices. The Fish and Anchor is fronted by the River Avon, the inside has been refurbished to a high standard, outside there is a lovely large sunny beer garden with plenty of space for children. There is also a paddock offering electric hook up for tourers and camping. The Fish and Anchor is a great place to meet up with friends with a glass of wine, in front of the roaring log fires on a cold winters day, or a glass of something chilled in the garden on warm summer evenings. We have a function room available for private parties, meetings or get togethers with large groups. Come along and enjoy a friendly welcome, excellent food and great drinks.

Delicious generous portions served by attentive staff. Smart and pristine pub. A definite cut-above the usual standard of pub food.. We had the varied Christmas lunch menu, but the usual menu was also available. I cannot recommend this establishment highly enough. Most definitely a cut-above...MoreThank you for taking the time to write this great review, we are so pleased that you enjoyed both your visit and the food and we look forward to seeing you again soon. 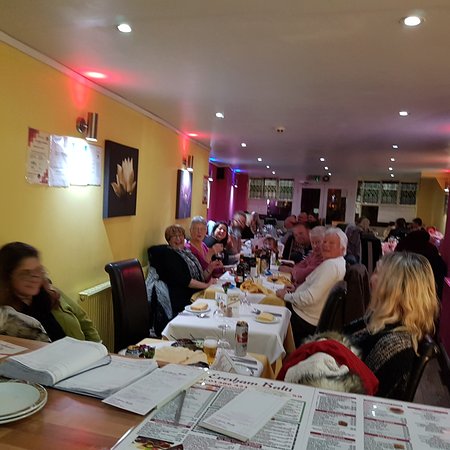 As I've said before on reviews, on my trips back to my hometown I am testing out all the eateries there's to offer.
After a few drinks around Evesham there was a craving bit being late I wasn't sure if anywhere would be open.
A very friendly waiter greeted me. I went all out and ordered veg balti, onion bhajis, stuffed naan, rice and Bombay potatoes. A free poppadom was also included with some dips. Everything came to £17!
The flavours were beautiful, not over powering with heat. There was so much I had a balti breakfast too. This is definitely one of the favourites. 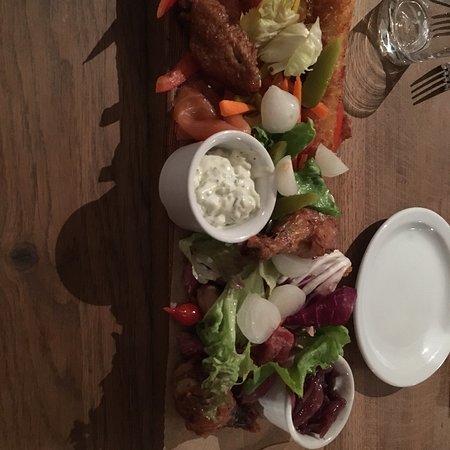 Proud to be serving great drinks & locally sourced food. Open from 11.30am. Fresh food served all day, every day.

We were out Evesham and decided to stop for an early dinner.
The boys ordered the meat sharing plater which on the whole was ok except for the hot & spicy chicken wings which were not hot & spicy! They were moist and crunchy but no spice or heat. We told the waitress who appear with an extra bowl of chicken wings in sweet chilli sauce.
Previously I had ordered the Halloumi & red pepper starter - it was amazing. I decided to order it again as a main, unfortunatly it wasn't as tasty this time round. 2 of the mains were really good. One person ordered the pasta dish and the sauce was very watery, not cooked down!
We had a nice bottle of wine and finished the meal with coffees.
Not our most successful visit but I am sure we will return. 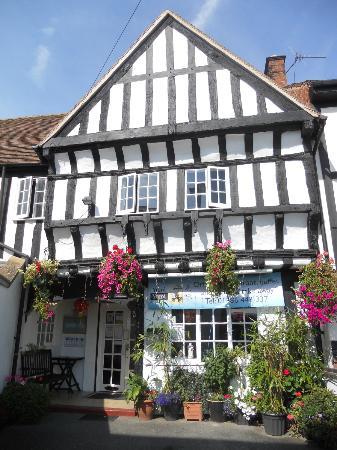 I'm really surprised with all those that rate this place. Perhaps they have never ventured outside Evesham? But when I visited recently this was one of the poorest meals and experiences I have had for a while.
This used to be a lovely Mediterranean restaurants many years ago set in a lovely building. But on entering it gave the appearance of being closed and I had to venture upstairs to find the place really was open.
The lady serving was polite but was clearly not too enthused with her job or even Evesham, as she told me. not a good start. The food was just okay but a bit weird.
Altogether a place worth missing sad to say.