Dohuk (Kurdish: دهۆک‎, Dihok; Syriac: ܢܘܗܕܪܐ‎ Nūhadrā; Arabic: دهوك‎ Dahūk) is the capital of Dohuk Governorate in Iraqi Kurdistan, it is a Kurdish city with a population of approximately 1 250 000 inhabitants, consisting mostly of Kurds and Assyrians. The city is encircled by mountains along the Tigris river. Dohuk has a growing tourist industry. Its population has increased rapidly since the 1990s, as the rural population moved to the cities. The University of Dohuk, founded in 1992, is a renowned center for teaching and research.
Things to do in Duhok 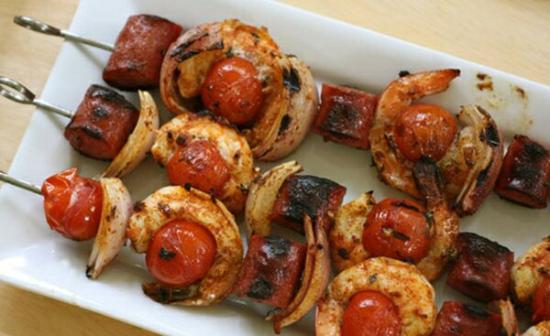 simple local food with average price, many better rest. are near the same location, it is imposible to park the care near the restaurant, in the peak hours you'll need time to receive your meal 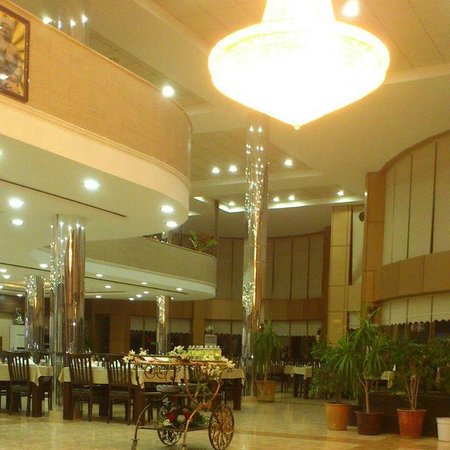 Its a central located spacious restaurant, very clean with professional, polite and very swift staff. The location is made for both, huge groups, i.e. family, touristic, business, and also couples that will feel comfortable. There is, besides all excellently prepared Kurdish/Iraqi dishes, within a few minutes a terrific 'Masgouf' available; this grilled fish is considered as the national dish of Iraq and origins from regions near the Tigris-Euphrates Basin. 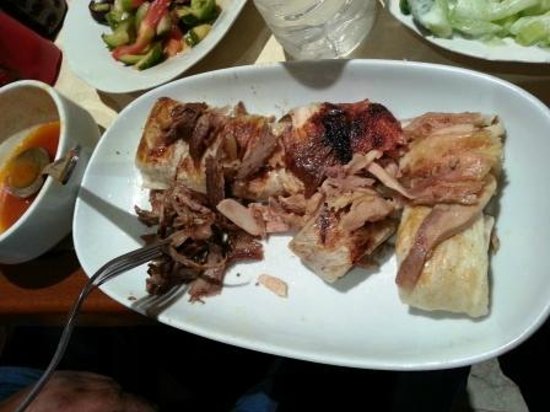 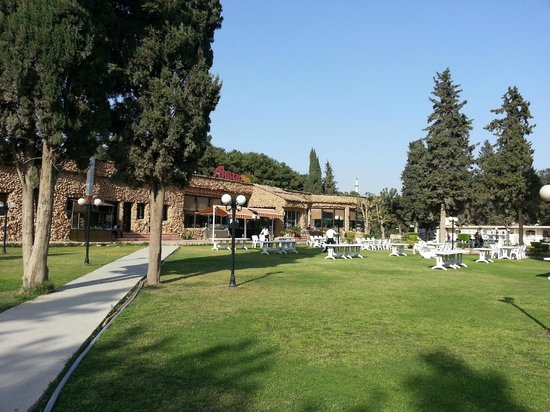 I like this place because you can eat inside or outside. It is great for groups or for an anniversary date. They have a decent menu and the have always found the staff helpful and prompt. The menus have english and pictures for all meals so you generally know what you are going to get. The Gardens and park areas that surround Malta are beautiful and it is a little oasis behind the walls. During the summer they project a TV and some nights they have a open fire pit. Worth a visit. Cost is average. 7,000-15,000. 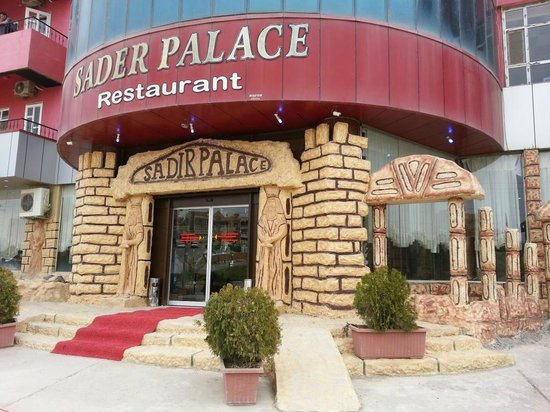 Very good food and abundant portions. The staff is not very nice! Try the hot starters, a very nice experience, and of course taste the main dish of mixed meat and veggies! 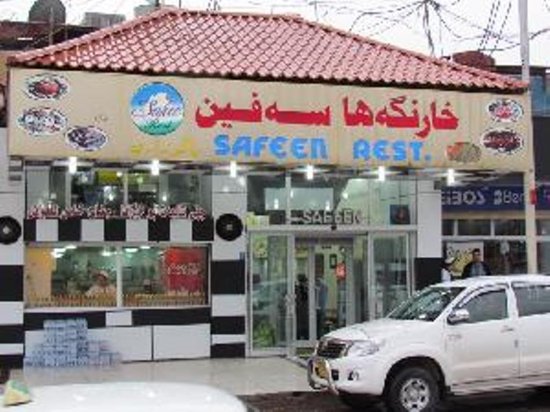 I ordered a chicken and got a plate with chicken and rice and 10 plates of sidedishes plus bread of course followed with tee. All for the price of 8.000 IQD which is about 6-7 $. The food was at my table allmost emediatly, it litterally took under a minute from ordering till everything was there. They also deliver food.
The only problem I have is that its way to much for one person. 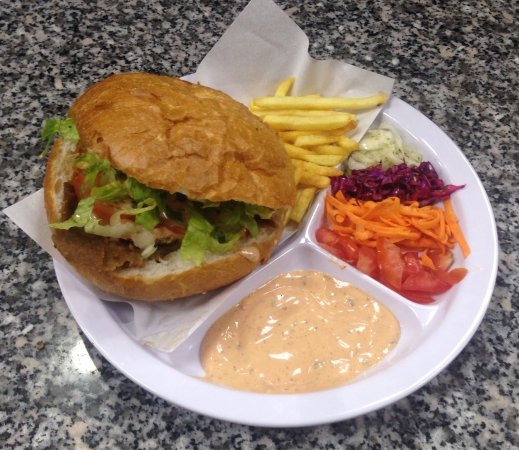 This is a must stop when visiting Duhok. The pizza is wonderful, and the service is friendly. You will enjoy your experience! 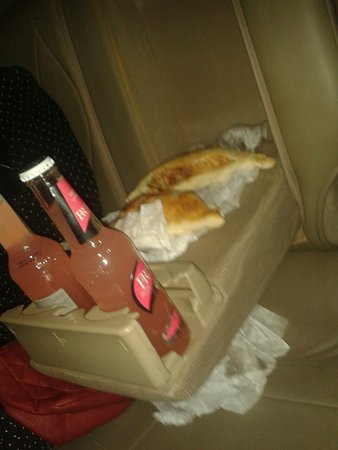 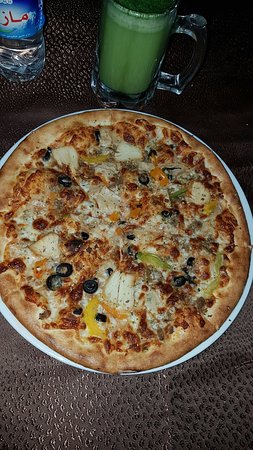 This is a Traditional Kurdistan Restuarant it is indeed very large and open. Large groups can fit in this place very easily. I wouldn't say the food was any different than most Kurdish restaurants. It certainly has a larger menu than most. This is a nice family place. It is probably in the top five traditional restaurants in Dohuk.

Delicious Grills with Cheap Price beside various options of Shawarma. Service is very good and staff are friendly. Generous starters. Simply price worthy and worth to visit.