Cavite City, officially the City of Cavite (Filipino: Lungsod ng Cavite; Chavacano: Ciudad de Cavite), is a fourth class urban component city in the province of Cavite of the region of CALABARZON in the Philippines. The city was the capital of Cavite province from the latter's establishment in 1614 until 1954, when it was transferred to the newly created city of Trece Martires near the center of the province. The city is classified as a first-class in terms of income classification.
Things to do in Cavite City We didn't have a reservation but they offered us a table outdoor. I was kinda' worried that we would have a hard time getting the servers' attention, but I was wrong! The servers were on point, and very knowledgeable about the food/menu.
Everything we ordered were fantastic! I recommend you try the Okra Flower juice - it was so good! The wagyu beef appetizer is also worth mentioning. Unlimited rice, great food... this was a great find for us! 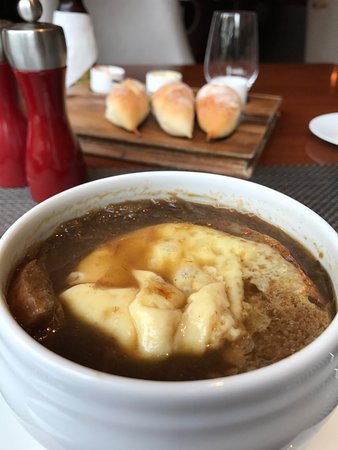 Reviewed By Jeff A - Laoag, Philippines

My wife and I manage to eat at the Shangra-la every time we are in Makati. Great steak restaurant. Similar to the best in the USA. Ribeyes are outstanding. 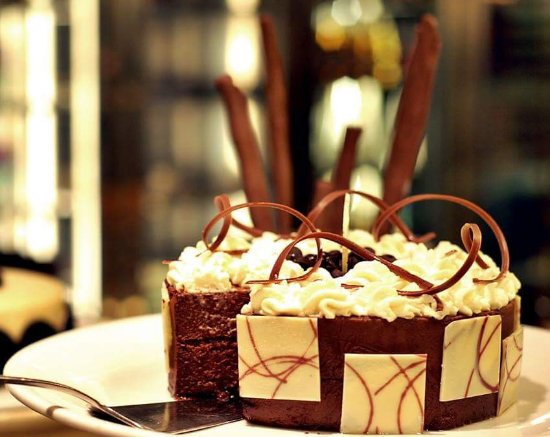 An all-day dining restaurant with an international buffet. This Malate restaurant adds innovation to buffet dining with its market-style presentation and the performance art of its open-kitchen preparation. Using the freshest ingredients from local markets, our chefs can take you on a culinary tour of Chinese, Japanese, Western, Korean and Filipino dishes and desserts. Feel free to wander from one station to the next, where chefs prepare food especially for you, or choose from an à la carte menu if you prefer to be served at your table.

In all of my travels, I have never seen a buffet breakfast like this! Anything you can imagine is here, and it is all very, very nice! Friendly staff, great chefs. There is this one, and some others scattered around the Metro area. Like Emerald Garden, this is an institution. Not to be missed.
I've taken my FIlipino family here several times. Really good barbeque. Especially the chicken barbeque. Also a host of other Filipino dishes.
Only issue is parking when it is busy. 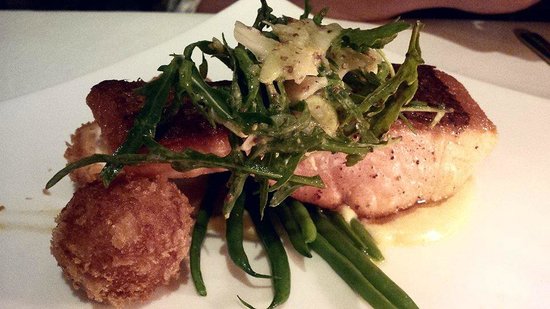 The location and the environment is nice, we have chosen a la carte to try. The starter were good and so the dessert, but we were quite disappointed by the main course, the fish was not well cooked and the presentation not so nice... Also the service was quite fast, but too fast: we have just started our drinks that the starters were served...
Overall, it was good, but not excellent and we expect for this price in Manila to have a bit more in terms of taste, texture and presentation. 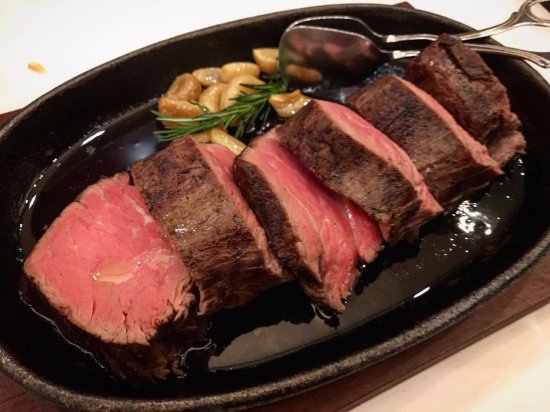 It started out pretty nice. The receptionist was nice. The waitress assigned to me was nice and the wild mushroom soup also did not disappoint in taste. Then came the time for the caesar salad. I waited more than 30 minutes for a freaking caesar salad. 30 minutes! Only to find out that the guy who was supposed to do it waited for other guests (who happens to come in way too late than me) before doing it. It felt like they did not value me as a guest. What’s worst is that the salad that he did serve after more than 30 minutes tasted dry and without life. What a total let down for supposedly one of the best places to have a steak in manila. I was extremely disgusted with the service that I just asked them to wrap my angus rib eye steak after taking a few bites. For the price that I paid, I expected impeccable service. Will never go back here. 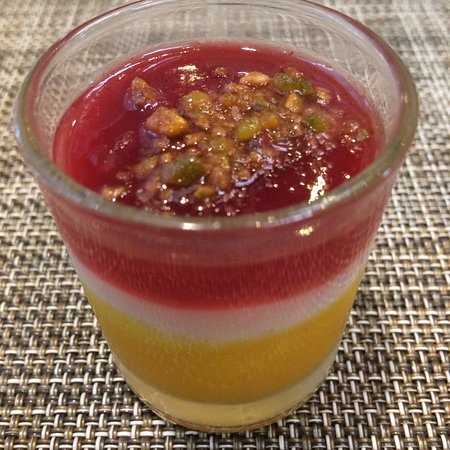 Making a splash when it first opened in 2006, Spiral’s dining innovations were a first in Asia and it became one of Manila’s most loved restaurants. Dining has never been the same again since. But the new Spiral proves that even a trailblazer can top itself with Sofitel once again taking destination dining to a whole new level.The new Spiral is divided into 21 dining ateliers. In France, an atelier is an artist’s special workshop, and in Spiral it is where secret recipes are masterfully prepared right before your very eyes. The range of cuisines is expansive and the attention and detail to each dish has the focus of an artisan.

I have travelled the world on business and enjoyed some amazing breakfasts at some amazing hotels. I don’t think any of them compare with Spiral’s offering at the Manila Sofitel. The range and quality of the food together with brilliant service make this an essential experience for anyone working or holidaying in the region. 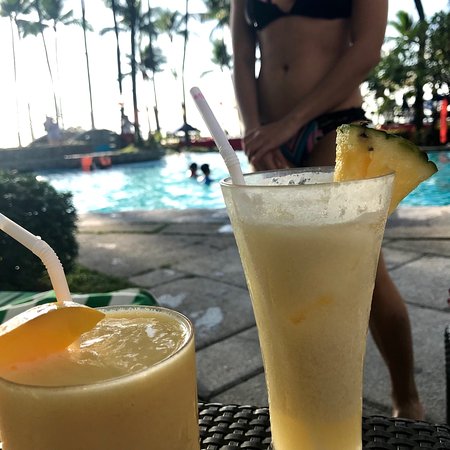 This being my 6th visit to the Sunset Bar it never fails me. Both the location and friendly staff is what continuously lures me back. Overtime I visit Sofitel Plaza, Manila I like to have a drink or two over looking Manila Bay on Sunset and I continuously get welcomed back by your professional staff. I am already looking forward to my next visit. 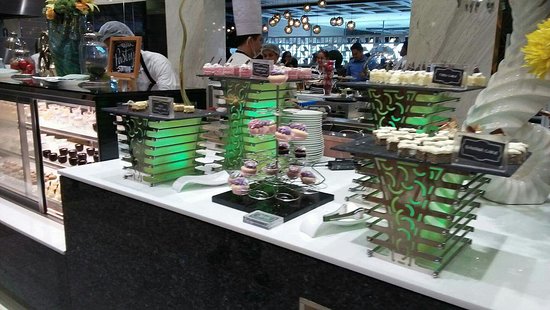 Vikings Luxury Buffet is a contemporary and stylish restaurant that overlooks the majestic Manila Bay through its&apos; vast windows. At Vikings, we are redefining the concept of buffet by incorporating show kitchens in our dining area to show our guests how our professionally trained chefs prepare dishes beyond expectations. We have an international buffet spread that is being constantly changed to make our valued guests to have something to look forward to (from freshly picked seafood to prime ribs, freshly made gourmet pizzas to local favorites), truly an epicurean epiphany. Vikings focuses on freshness, high-quality ingredients, comforting-unique choices and providing an impeccable dining experience worth coming back for. Vikings is the perfect place for tourists, special occasions, family gatherings and corporate events. Open for lunch and dinner 7 days a week.

Enormous selection. Western , Filipino , Chinese ,Japanese , south east asian. But place is really full of diners you end up bumping into each other . Come in your birthday month it is a nice experience . Dont forget to bring your Identification cards though .

We ate at Crisostomo's during our last visit to the Philippines. It was pleasant and the food was good. The way Crisostomo named it's dishes were really unique and authentic. We love the atmosphere and the ambience. The service was good and the servers were friendly. We tried the Fried Chicken, Adobo Fried Rice, Pancit Palabok, and Adobong Kangkong and were all prepared as authentic Filipino dishes. We also tried the Calamansi Juice, Halo-Halo and Turon and loved the Halo-Halo. It's one of the best Halo-Halo we tasted this trip. We highly recommend this restaurant as a must to visit and taste its foods.