Betina is a village located on the Croatian island of Murter, seven km from Tisno, where a drawbridge connects the island and the mainland. The largest of the Šibenik archipelago islands, and the closest to the mainland, it has been populated since the time of the Illyrians (tribe of Liburns). Remains of the Roman settlement of Colentum as well as many ruins of Roman villas, murals, and mosaic testify to its occupation during the period of the Roman Empire. 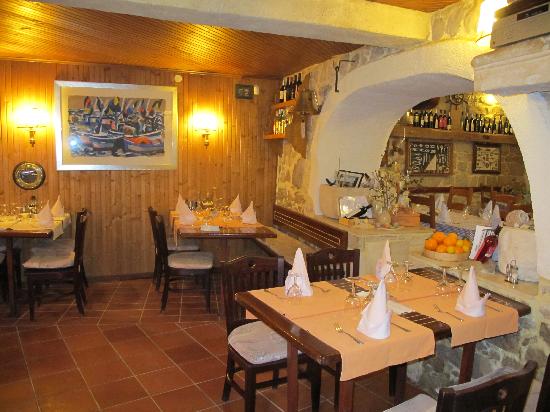 It is easily to remember the name of this tavern, but, beside the memorable name, once you visit this place you will remember it forever. The tavern "Tic-tac" is placed nearby the main square in Hramina on the island of Murter. For the last 40 years this place is well-known among all gourmets and among those who navigates. The tavern Tic- Tac consists of two little houses one in front of the other. The whole ambient in the tavern is like you are in the boat. Considering the menu, in this tavern you can find all known meals from the rich band of Dalmatian food and wide range of sea food specialties, which can be only found in this restaurant. For many years, this Tic- Tac is considered as one of the top restaurants on Dalmatian Coast.

Great location just near the harbour and the sea!
The menu is very small, so
Not a wide selection and quit expensive.
But the food and the service are fantastic! Very tastefull spaghetti with scampi. Their flat Bread is just awesome. And the wines splendid. There could also be a wider selection of beers. But furthermore top! 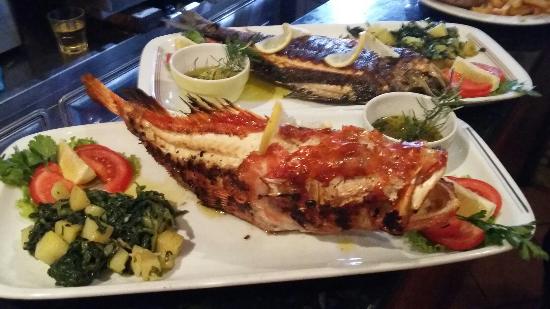 We stopped there while biking around, and we had a great lunch. We ordered "punjena vješalica" and "punjeni lungić", it was one of the best grilled meats we had, and we ate that in Sarajevo and Belgrade. Perfect stop for meat lovers. 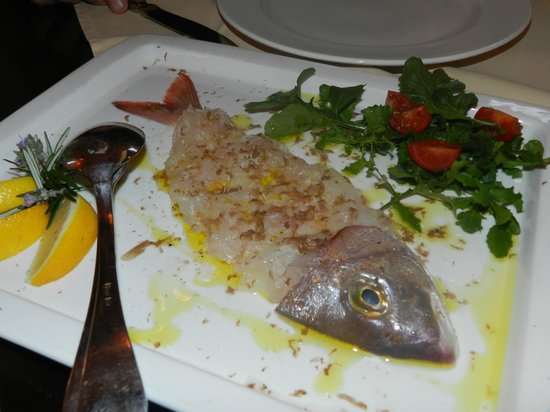 Perfect place for gatherings and relaxing with familly and friends. You can enjoy in their delicious food in large garden with open space kitchen where you can observe the cooking process.
The menu is based on the traditional Mediterranean kitchen with fresh and organic ingredients, mostly seafood delicacies. Exellent wine list and very friendly staff. The place to be in Murter. 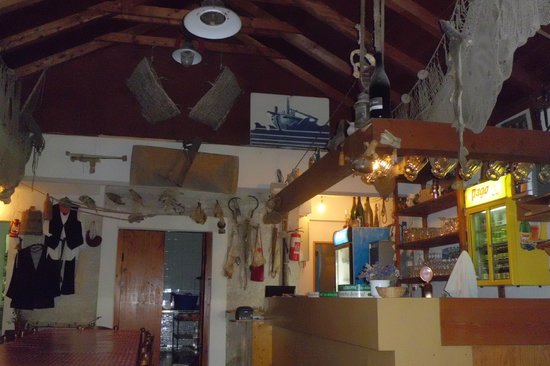 My friends and I were simply mesmerised by this enchanting restaurant which resembled the inside of a blue whale's mouth. The decor ranged from exciting dead sea creatures to dead men's costumes to flesh merely hanging above your head whilst you feast on the sumptuous and tasty cuisine. The cave-like ambience really set the scene for our lunch and although we were the only customers there, you got a real homely sense that people have visited here before. 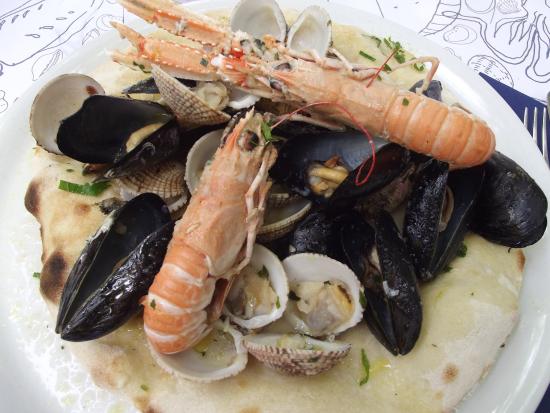 Reviewed By Zdenko B - Schio, Italy

We have ordered a big fish plate for two persons and it was really tasty and fresh but we have waited about 1hr for plate to come without any notice that we'd need to wait as of many orders or because it's a bit crowded. The portions were a bit small thus we ordered the bread. Home made white wine was good. Ambient was nice and Terrace is romantic. Staff were OK. The restaurant has so much potential to become the greatest in city of Murter if they are to polish out some of the small flaws. 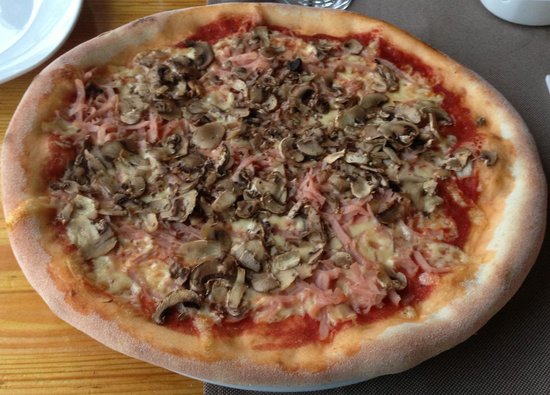 Visited twice and had a consistent good overall experience. Very nice sea side location and place, great service, good quality food (especially for the one serving everything from pizza, pasta, steaks to fish), good house wine and great value. This is not 5* fine dining restaurant type, but the overall experience is for sure one of the best on Murter island. 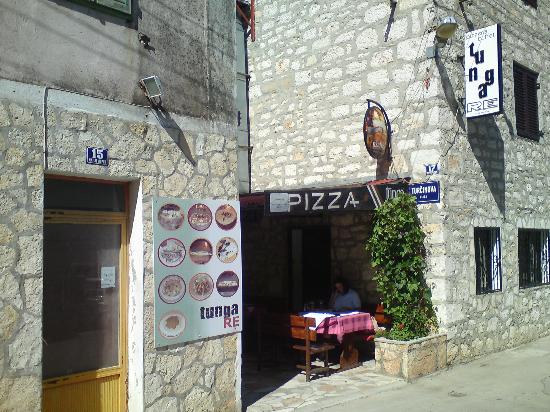 Nestled in a small aley on Murter town Tungare offers fresh and tasty meals like pizza, lasagne, fried calamri and various salada at very reasonable prices. We pop up one evening rather late and decided on pizza which was yummi with crusty ends and right amount of cheeaes and prosciutto. Wine was Ok also reasonably priced and waiters so polite and helping.I recommend it if you up buffet style food. 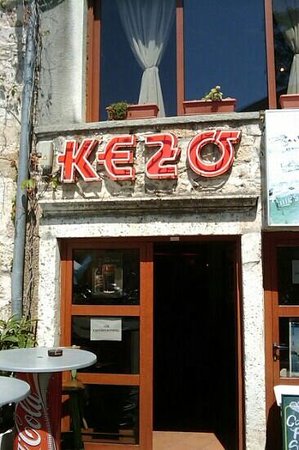 The best vegetarian pizza I have had in years! Reasonable prices, fast service, cozy atmosphere, really polite staff. I would visit it again, definitely. 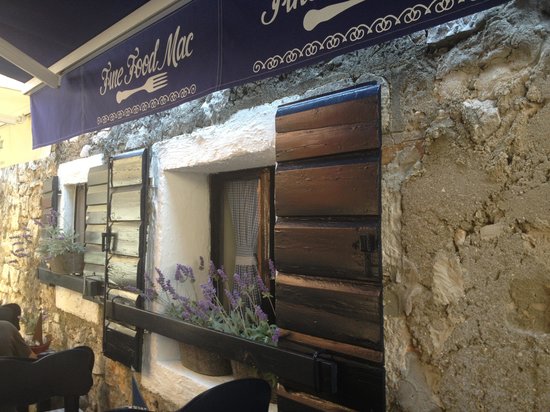 This restaurant delighted me with it's offer of food, and with decorating in which they took great care of details. This things impressed me very much. I tried several types of meals and they were all very tasty mmm.. The staff are very helpful and I really enjoy the whole time which I spent the restaurant. See you next summer! 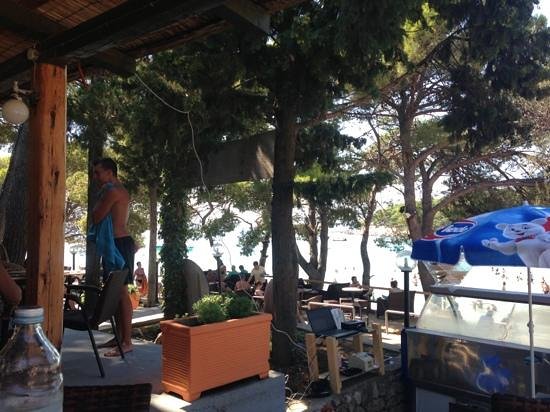 The best pizza and pasta in Murter. We were seated at big, cousy Terrace and had a very taisty crusty pizza with fresh toppings and perfect amount of cheese, especially Italian burata and mozzarella di buffala.
Welcoming and friendly staff. Ideal for gatherings with friends and familily. Very romantic spot from the Terrace, especially at sunset.