Assis is a city and a municipality in the southwestern part of the state of São Paulo in Brazil. The population is 101,597 (2015 est.) in an area of 460.61 km². The town was founded on July 5, 1905 and became a municipality in 1917, when it was separated from Platina. It is the largest city of its microregion, and the 2nd of its mesoregion, and is 434 km away from the capital, São Paulo. The town has an annual average temperature of 21,37 °C, annual rainfall 1,441 mm (56.7 in), and the vegetation predominates Mata Atlântica and Cerrado, is then a transition zone of vegetation. Its Human Development Index (HDI) is 0.805, considered high if comparated to state and is in 28th place among Brazilian cities.
Things to do in Assis 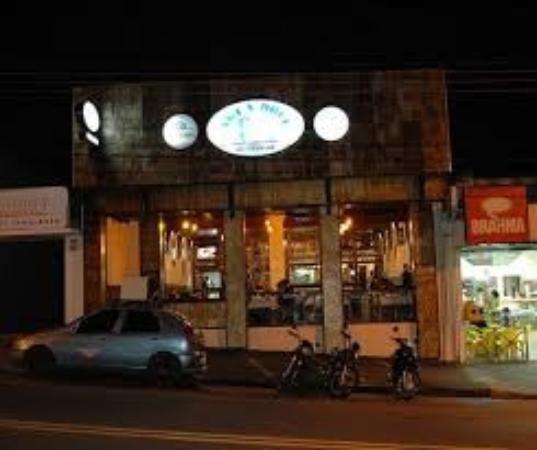 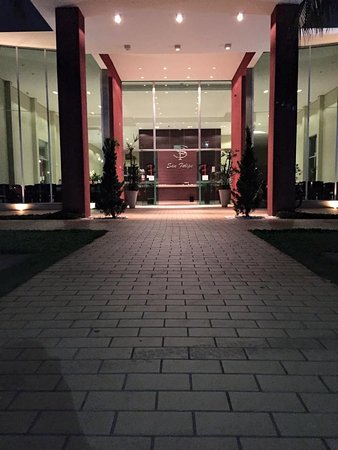 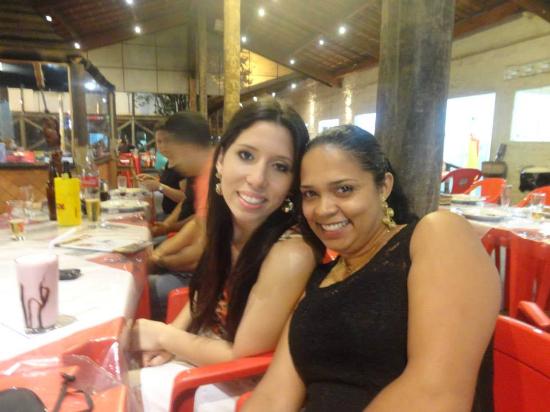 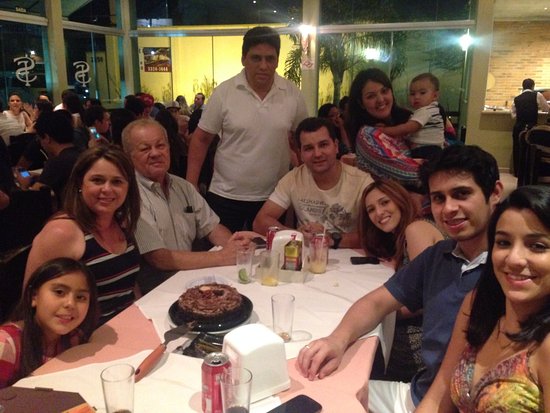 Stayed at the HD Hotel in Assis Brazil. This place is just around the corner. Ate there 3 times. Food was great and, best of all, English was possible. Every time, staff was very good and the food was great. 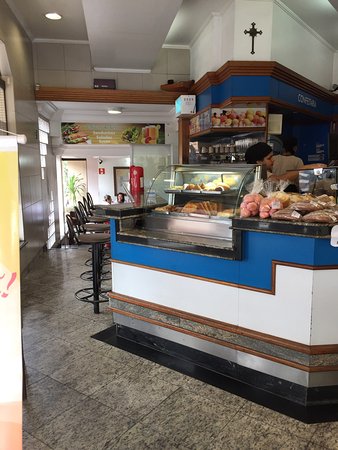 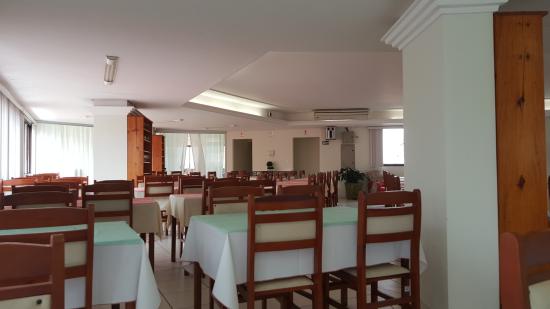 Vanlouren restaurant is an interesting option in Assis (SP). The restaurant operates on the buffet system, with a good range of relatively well-done dishes (including some good grilled ones). It is a simple restaurant, the atmosphere is pleasant and the prices are reasonable. 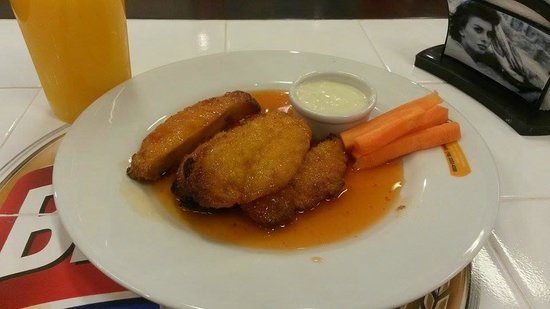 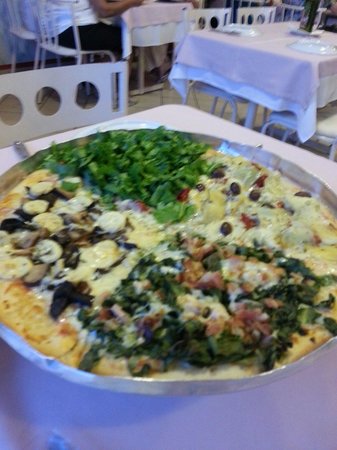 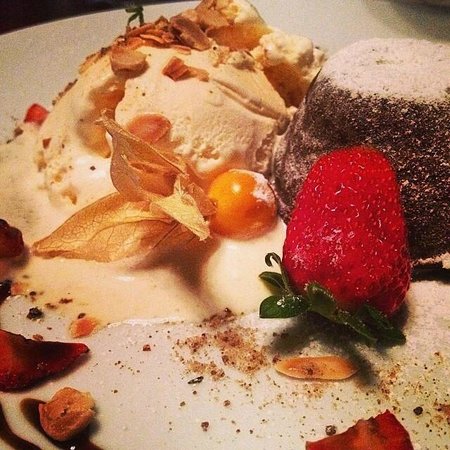