The 8 Best Things to Do in Videira, Brazil

Videira is a city in the state of Santa Catarina in Brazil. The estimated population in 2006 was 47,510 inhabitants. The city is called "Capital do Vinho" (The Wine Capital) in reference to the production of this alcoholic drink. In the past, Videira was one of the major producers of grapes in Brazil. Perdigão Agroindustrial S.A., one of the major food industry conglomerates of Brazil, originated in Videira.
Restaurants in Videira 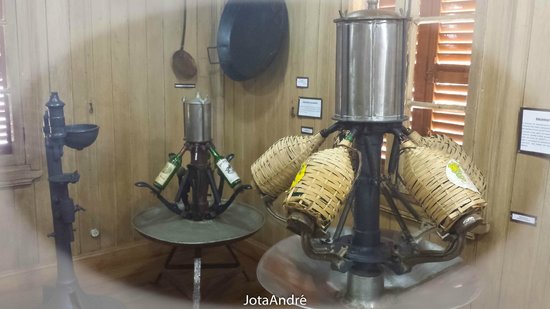 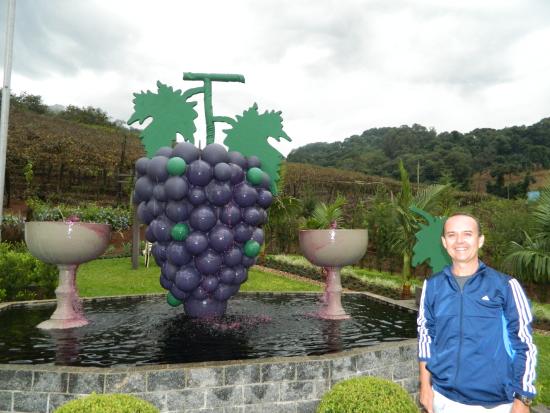 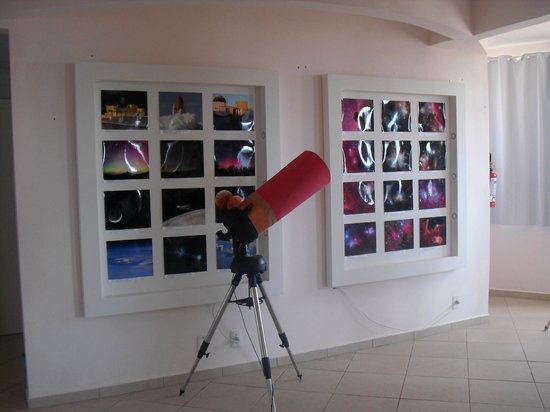 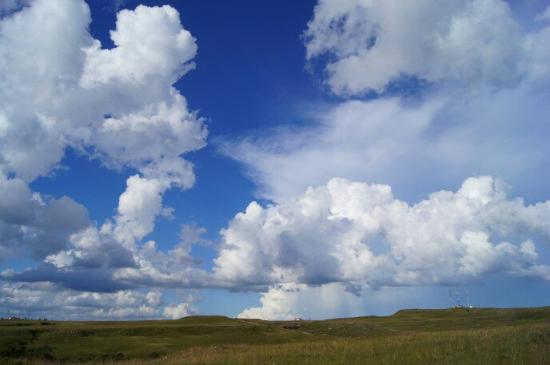 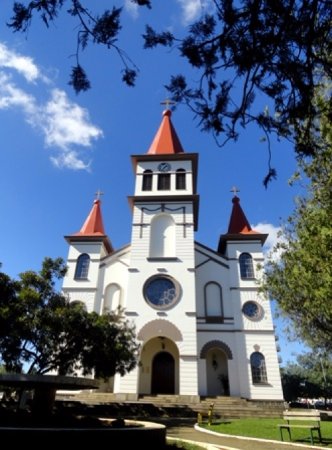 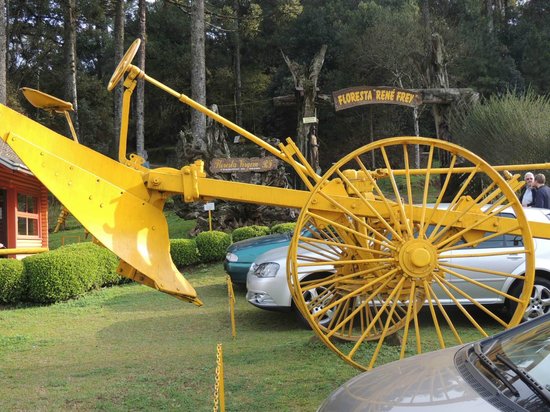 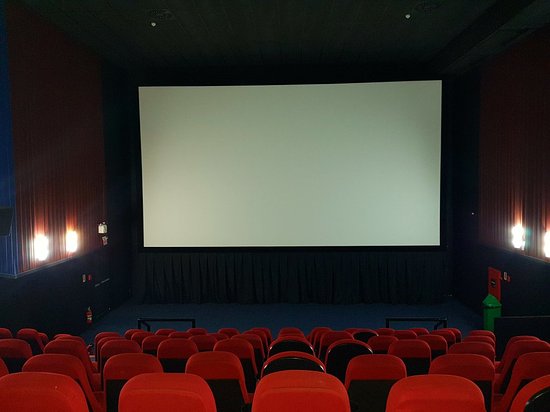 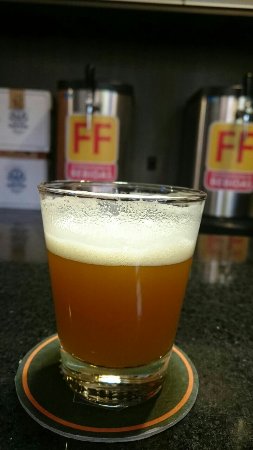 Reviewed By Luiz Felipe B