The 8 Best Things to Do in Pechory, Russia

Pechory (Russian: Печо́ры; Estonian and Seto: Petseri) is a town and the administrative center of Pechorsky District in Pskov Oblast, Russia. Its population in the 2010 Census was 11,195, having fallen from 13,056 recorded in the 2002 Census and 11,935 in the 1989 Census. This population includes a few hundred ethnic Estonians.
Restaurants in Pechory 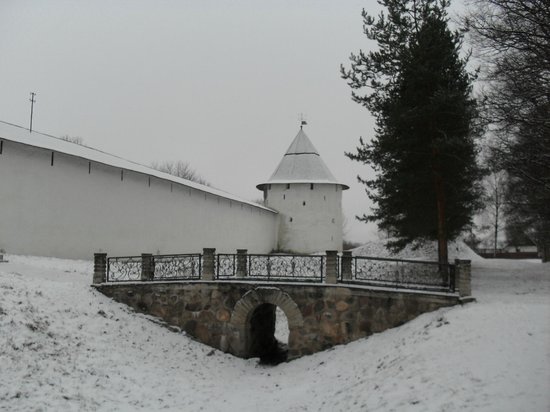 Beautiful colorful building complex, main parts are open to visitors. Some parts only after booking for it. Dress soberly to visit it: No sleeveless tops, no shorts or mini shirts. Women should cover their head. No entrance fee, donations for taking photos are welcome.

2. Monument to The Martyr Korniliy 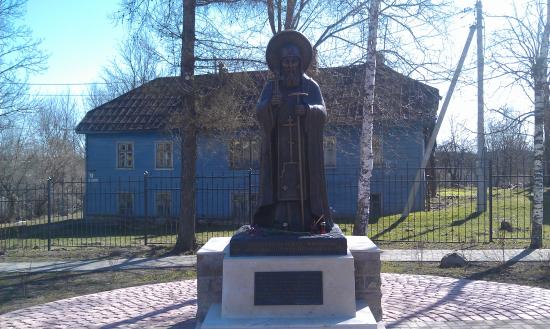 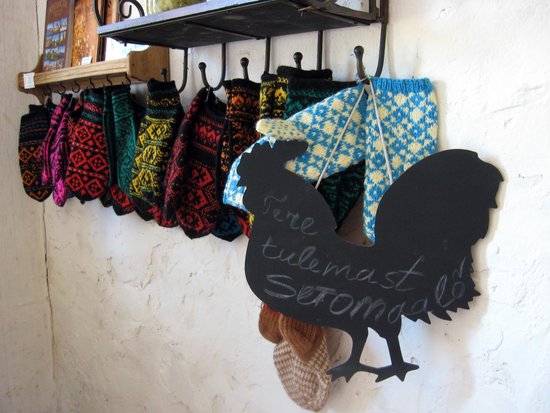 4. Church of the Forty Martyrs of Sebaste 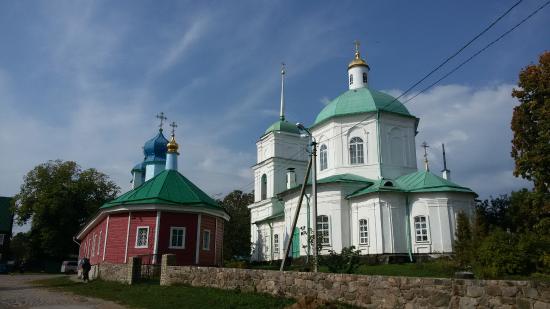 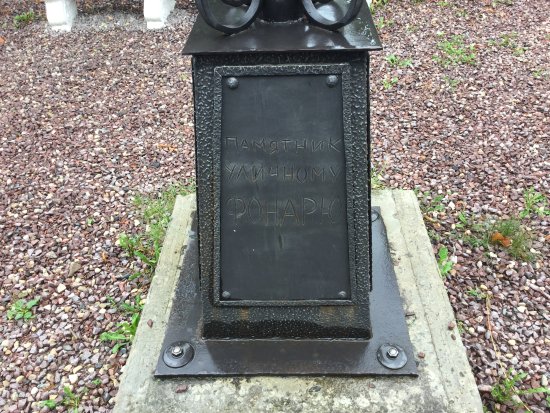 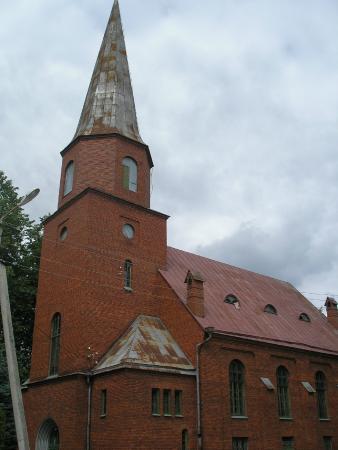 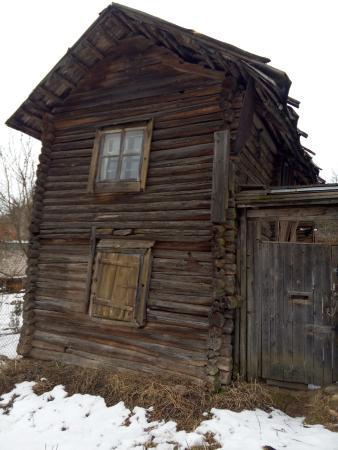 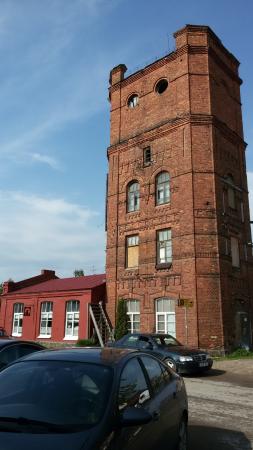