The 6 Best Things to Do in Heusden-Zolder, Belgium

Heusden-Zolder is a municipality located in the Belgian province of Limburg near Hasselt. On 1 January 2006 Heusden-Zolder had a total population of 30,769. The total area is 53.23 km² which gives a population density of 578 inhabitants per km².
Restaurants in Heusden-Zolder 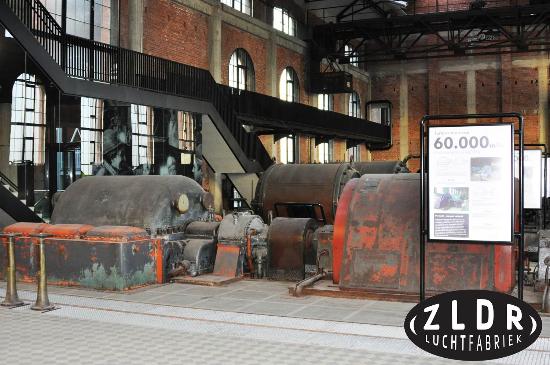 nice nostalgia for former miners. clean. and there is a hill in the area for a brief but beautiful view at the summit across the region

Domheren House dates from 1795 and originally belonged to the family de Villenfagne de Vogelsanck.Today, it houses the offices of Limburgs Landschap vzw. The castle has a largepark in English landscape style. The park is free to visit.

At Circuit Zolder, not only fast cars spin the slab, you can also cycle there! Every Tuesday, Wednesday and Thursday evening the track is open for racing bikes, mountain and city bikes. Skeelers and g-cyclists are welcome on Monday evening. On Wednesday and Saturday afternoons, the BMX Dirt Track is open to everyone.

Explore the ‘Wijers’ standing up on a Segway. This trip is accompanied from beginning to end. During a short introduction lesson, you learn how to steer the device by leaning forwards and backwards.

Back in 1673, pilgrim Lambert Hoelen, after a visit to the pilgrimage house of Loreto, had a replica built on Bolderberg. It became an important place of pilgrimage and, to this day, a hermit still lives here. Take a look in the chapel and admire the panoramic view.

Meylandt Castle dates back to 1907 in its present form, and currently houses the Academy for the visual arts. The park is free to visit.