The 5 Best Things to Do in Pauls Valley, United States

Pauls Valley is a city in and the county seat of Garvin County, Oklahoma, United States. The population was 6,187 at the 2010 census, a decline of 1.1 percent from 6,256 at the 2000 census. It was settled by and named for Smith Paul, a North Carolina native who married a Chickasaw woman and became a citizen of the Chickasaw Nation before the Civil War. The town economy is largely based on agriculture and oil production.
Restaurants in Pauls Valley 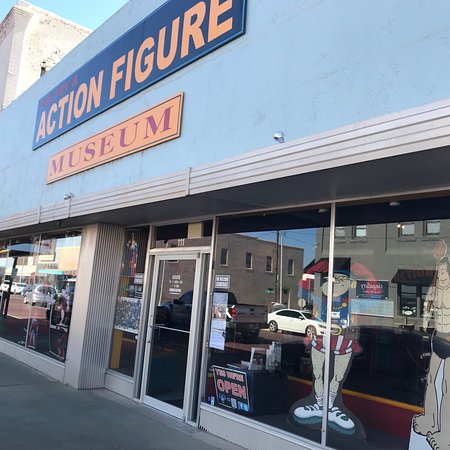 The museum got its start in 2000 during a citywide process called VISION 2010. In a series of meetings, local citizens came together and identified goals they would like the community to reach in the next ten years. Many things were discussed. Among them the town wanted unique attractions that would help to make Pauls Valley a destination city.With the help of local artist and toy designer (and collector) Kevin Stark, a board was formed to start working on the world’ s first museum devoted to the art and sculpting of action figures! The museum acquired its 501(c)3 nonprofit status and the group began researching and creating the plans for a first – class facility in the heart of downtown Pauls Valley. It took the group five years to put everything together and the doors opened on October 15, 2005.Since that time the museum has had visitors from every state in the union and over 40 foreign countries and has helped serve as an economic catalyst for the downtown area. With group tours from state wide public and private schools, senior citizen groups and various tourist groups, not to mention curious travelers, the museum has seen over 50,000 visitors since it opened its doors.An accredited museum, The Toy & Action Figure Museum has won several awards, including the Redbud Award for Best New Tourist Attraction in the state for 2006 at the Oklahoma Governor’ s Conference on Tourism.

The Toy and ACTION FIGURE Museum, features a VAST collection of NEW and opened Articulated figures, and their accessories. (About 7,000 on display at any one time.)

The museum also features the Oklahoma Cartoonist Collection as well.
(Oklahomans have Drawn the incredible likeness of Michael Jackson and Anjelica Houston in the Disney-park 3D Comic based on the movie CAPTAIN E, and currently ALLEY OOP [yes, that time traveling caveman] is currently Drawn and produced Nationwide from TULSA. OKLAHOMA!)

The museum is no static YAWNER, it got the REBUD award its first year as the BEST NEW ATTRACTION in the Entire State.They asked early visitors, "What did you Expect?" and "Did we surpass it?" They evolved and have a TOY and an ACTION FIGURE HALL OF FAME. There is a BEDROOM gone wild, featuring the actual furniture of Kevin Stark's childhood bedroom, with a few notable toys from his collection (which comprise MOST of the museum,) that will stun you upon entry.

As well, nearby artist KYLE WINDRIX sculpts many primary characters from Major Label Franchise action figures in PURCELL, OK {The figure of John Lennon, The to-scale Balrog, Gandalf, Aragorn, and more from LORD OF THE RINGS, Jack Sparrow, and Keith Richards form Pirates of the Caribbean, Robocop, Conan, Freddy vs Jason, Alien vs Predator, and more.} There is a section dedicated to his work including ORIGINAL SCULPTS.

WARNING!
It, like many museums, is CLOSED ON MONDAY, but if your asking around IN TOWN, someone can probably get someone to open it...especially if you have traveled far. 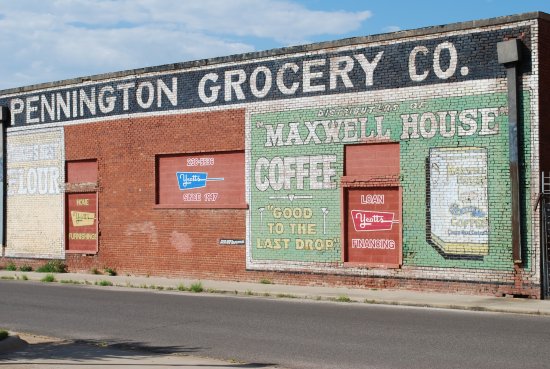 We were given a tour of this Museum by Adrienne Grimmett who is a life long resident of Pauls Valley. She not only has an encyclopedic knowledge of Pauls Valley history but has a wonderful way of holding your interest as she weaves through the many exhibits and pictures . I would recommend a visit for anyone who wants to learn about life as it was lived in the generations before us. Many exhibits and pictures that have been donated and researched by families in the area. 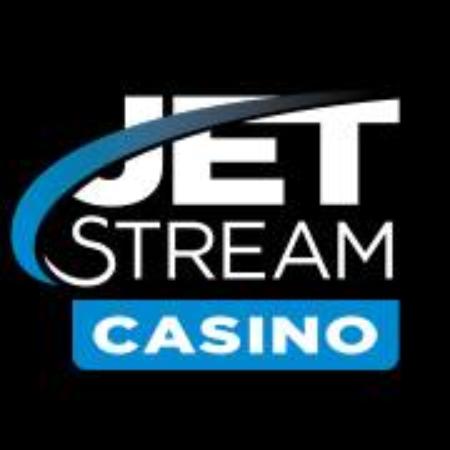 Jet Stream is a new casino addition to the Chickasaw's and is located right off I-35 at exit 70 just south of Pauls Valley, OK. The casino is very small with around 50 slot machines and no table games. All the slots are new with many games that I had not seen before making for a nice and different experience since I came out a winner during the short time there.
The casino is sparkling clean with pretty tiled bathrooms, 2 cashier windows and very friendly employees that were obviously proud of the new addition. They offered free soft drinks at a self serve fountain and nice cushy chairs in the carpeted gambling area.
They did not offer a players card at the time of our visit. We were informed by one of the cashiers that the Chickasaw's will soon be going to a single players card that can be used at all their casinos.
There is a smoke shop next door that also offers snacks, drinks and souvenirs for purchase. Nice little casino that's worth a stop to check it out.

Jingle and Jangle is a restaurant and so much more. We serve a tasty lunch is from Mondays to Fridays between 11 and 2: great selections of soups, salads and sandwiches for adults and children. Jingle and Jangle is also a family destination, a candy store and edible craft and party emporium! Come and decorate gingerbread houses and cookies or make edible crafts and candy treats. Find your favorite novelty or old time candy (we have the biggest selection around). Or book a party here -- we'll take care of the mess! Ask us about karaoke parties for your favorite budding idol!

We had visited the toy and action figured museum and were wanting to check out other places in the area. They recommended jingle and jangle for lunch and a fun kids activity. The food was great, I had a berry salad, my mom had a chicken salad sandwich and the kids had a hot dog but it was served sliced and on bread kinda like a panini. They loved it. We were all very happy. The kids meals came with the sandwich, a fresh cookie, fruit and a juice box. It was a wonderful alternative to fast food.

My son also decorated a sugar cookie with icing and a variety of candy and was so excited for this fun activity. They also had gingerbread cookies and rice crispie treats, the candy, icing etc was included in the cost.

There was a nice selection of candy and fun gift items. The bulk candy prices were great also. This was not a planned part of our trip or vacation but it honestly was one of the highlights, we all loved it and had a great time. If we are ever in the area again, we will definitely return.

Great way to keep your kiddos cool and entertained during the summer!

Lazy river, big slides, and fun splash area for the ones.

There are nice locker rooms to get cleaned up afterwards.

Also concession stand with all sorts of food options. My kiddos fav are the dippin dots.