The 10 Best Things to Do in Zottegem, Belgium 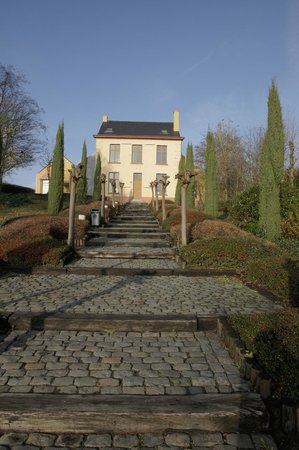 Provincial archeologic museum Velzeke
Here you can get some more feelings of the “Flemish Ardens”.
You can visit the “Saint Martinus Church” walk in nature and see some pitoresque views from the surrounding area.
After woods you can dig in the past by visiting the acheologic museum.
On my visit the site was with construction works and doing so you had to enter by another entrée!!!
So this were some possible visits in the Flemisch Ardens.
On another day you can drive to Geraardsbergen and have another nice day. 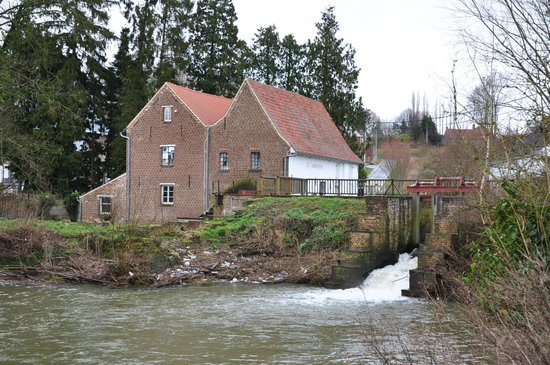 Coming from the visit of the Kerselare Chapel,
Drive until you arrive on the Brewery ROMAN, pass and turn left in the direction of Zottegem. Continue this road until you arrive on a cross-road with on the left hand side a garage from Renault.
Turn left and continue this road until the railroad crossing, once you passed this one, turn to your right and continue this small road she will lead you to the “Zwalm Molen”.
The first time they talked about the Zwalmmolen as a watermill in 1040 as watermill “Ten Berge”.
The mill was used to grind corn and linseed.
Later also to grind cichorei, indian corn, rice, tobacco.
The mill was active until the year 1970.
When you like to eat something, this is possible n the restaurant next to the mill.
When interesting in a interior visit of the mill, please look at the opening hours.
If you like to make another visit, you return to the main street, and turn to your right, and continue this street uphill until you arrive on a “T” crossing, here turn to your right again ad continue until the road crossing with traffic lights (on your right a Bank).
Here turn right again and park the car after about 200 meters, return to your steps and visit the Museum of “Velzeke”. 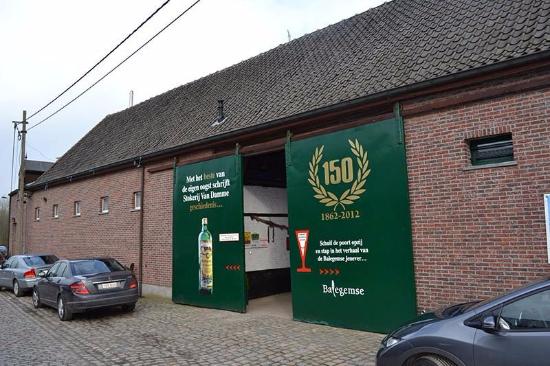 Nice place for a moment relax with coffe and wafel or pancake (only wednesday afternoon unfortunately for the pancake) served with a typical localy artisanal brewed Balegemse geniever and advokaat. Friendly welcome. You can also buy various types of bottled geniever/advokaat for yourself or as a packed gift. The place also rent rooms on a B&B basis, which are correct, but on the more expensive side compared to other similar offers in the region. 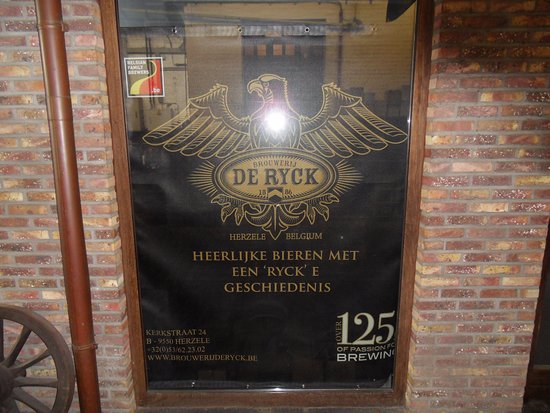 Brouwerij De Ryck has several pice winning beers like steenuitje, and Arend. Visiting this brewery is always a fest

5. The Wall of Geraardsbergen 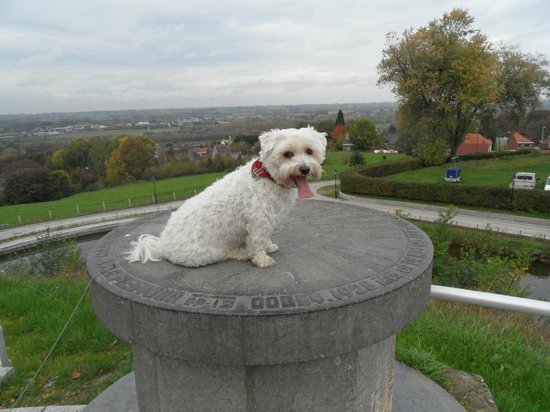 Cycling in the Flemish Ardennes is great, but it will be super hen you climed 'The wall of Geraardsbergen'. Fight yourself up on killing 'kasseien' and expierence what so may experienced before you: it can always be worse...
There is one great benefit: op top of 'de muur' you'll find not only a beautifull chapel with an astonishing view, but also a great restaurant with everything a worn out cyclist needs.

With Everbike you get all-in guided mountainbike trips in the Flemish ardennes. We take you on the nicest trails of the flemish ardennes and pays des collines. Enjoying the local hills with stunning views. We make sure all MTB ingredients are covered and you don’t need to worry about anything (food, drinks, shower…) Available for everybody, teambuildings, clubweekends,… and personalised. 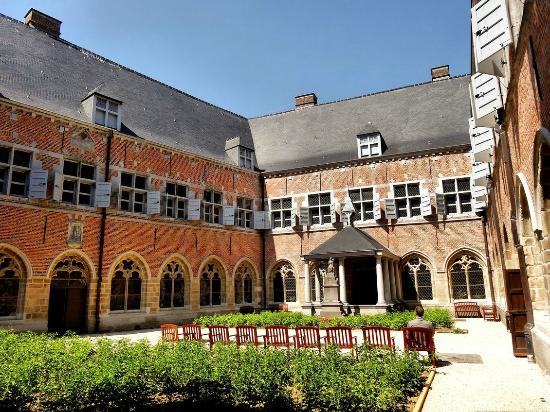 When you are accompanied by a guide when visiting the museum you will become overwhelmed by teh detailled histories. In our situation teh guideexplained to much and went to far in detail, but you are not obliged to stay interessted of course. The restaurant was fine and the service was OK. 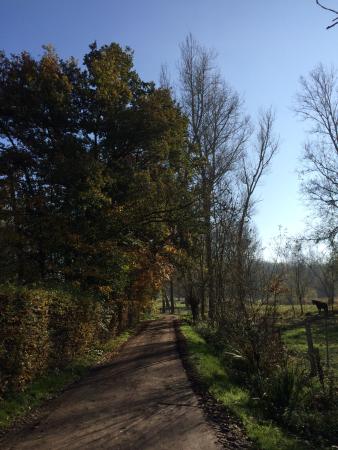 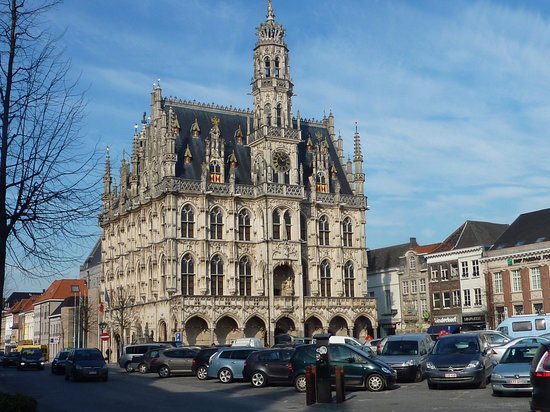 On our way to the "Vlaamse Ardennen" we stopped in Oudenaarde. After years of work the restoration ended up to be great, but the tapestries remain unique. They represent 3 centuries of flemish interior design, nowhere else to be found. 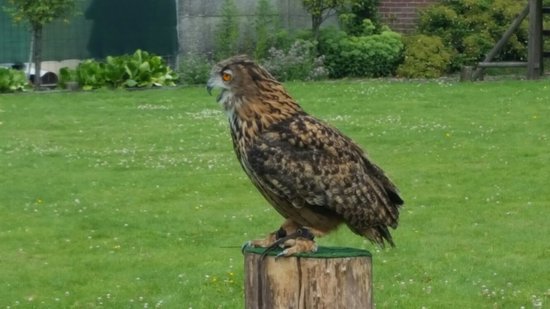