The 10 Best Things to Do in Vrboska, Croatia

Vrboska is a settlement on the north coast of the island of Hvar in Dalmatia, Croatia, in the Municipality of Jelsa. Founded in the 15th century as a fishing harbour, Vrboska is best known for the fortress Church of Sv. Marija (St Mary), built as a refuge for its inhabitants during the 16th century. Vrboska has a population of 526 at the 2001 census.
Restaurants in Vrboska 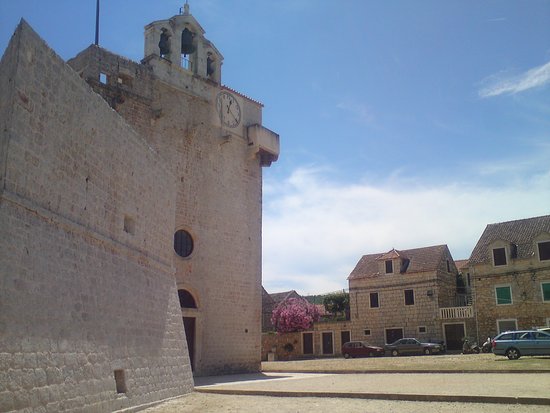 Vrboska has one of the more unusual churches that you’ll ever see – the church fortress of St Mary of Mercy has high walls, battlements and an impressive ravelin defending the front door. A ravelin is a triangular fortification or detached outwork, located in front of the innerworks of a fortress. Originally called a demi-lune, after the lunette, the ravelin is placed outside a castle and opposite a fortification curtain. The outer edges of the ravelin are so configured that it divides an assault force, and guns in the ravelin can fire upon the attacking troops as they approach the curtain. It also impedes besiegers from using their artillery to batter a breach in the curtain wall. The side of the ravelin facing the inner fortifications has at best a low wall, if any, so as not to shelter attacking forces if they have overwhelmed it or the defenders have abandoned it. This one is unique, having a build in water container for the defenders. Try to visit catching a violin concert at the end of the day. Unforgettable. 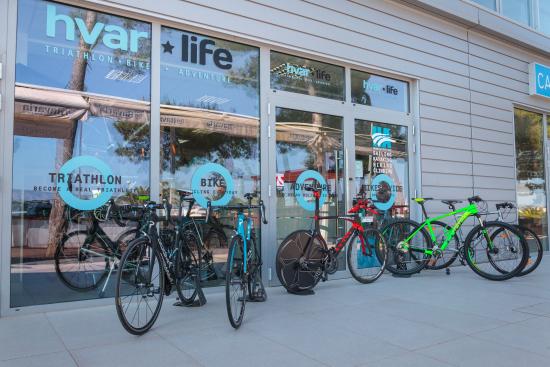 Massimo provided us with the perfect material for a one day cycling adventure on Hvar. An incredible Pinarello race bike for me, including Look shoes, custom pedals and a helmet; an electric bike for my girlfriend. A true pleasure to ride with, especially on the...MoreThank you for visiting us. About the map, we will do our best. 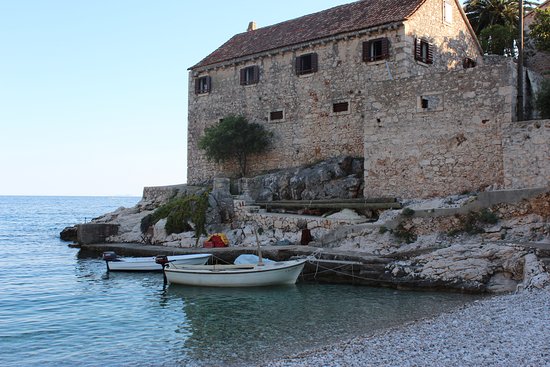 lovely beach, simple life, that's what this place is about.
there's a 10 min cliff that you need to walk ( the real struggle is when you leave honestly because cars dont reach there) but it is worth it.
i loved it and loved the restaurant there 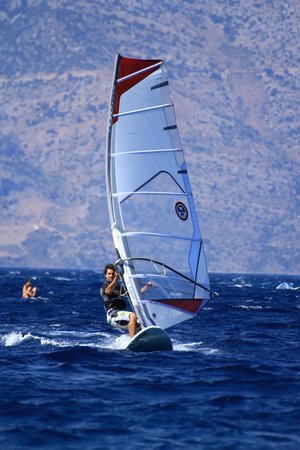 Island Hvar is the sunniest island & windsurf spot on the Adriatic coast! Since 2004 Bota windsurf and tourist center is here to lead You through Your first steps of one of the most popular sports around - WINDSURF. Young 7 to 70? Its time to get started! Find Your perfect wave (Island dialect: bota) and wind with our team of experts! You prefer sports and fun on land? Here the solution: Activate your holidays with Bota:bike rental (city bike & mountain bike),scooter rental, A/C car rental, oldtimer VW beetle rental...

Reviewed By fancypencils - Newcastle upon tyne

My son did the beginner course and LOVED it - the guy running the course is really good with learners - shouting instructions in german and english during his first session, very impressive! I highly recommend this course- the area where the course is based is perfect for beginners, we had a shady perch where we watched his progress and hopped to the soline cafe for beers and pizza.
He gave my son enough confidence to hire the equipment after his course had ended. Demanding but exciting! 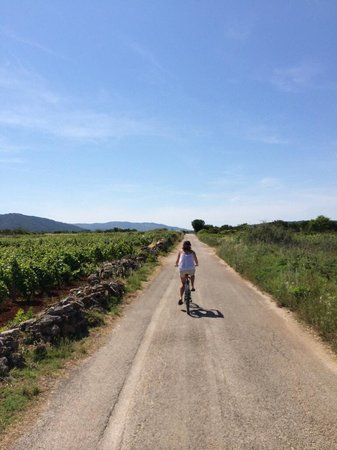 After driving up from Hvar port to Stari Grad, we walked around the old town and the surrounding for a while. To walk by the lavander fields was so exciting, although we got tiered soon. It is very hot during the day in late June. Biking would be a better option, there are plenty of them. Beautiful place indeed. 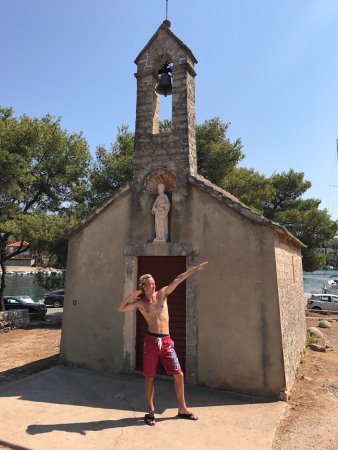 Believed to be the oldest structure on Hvar island, this church is first mentioned in historical records in 1331.

nice church and it was fortres after Turkey invide island Hvar, one of the best churh fortres. Built in 16 century 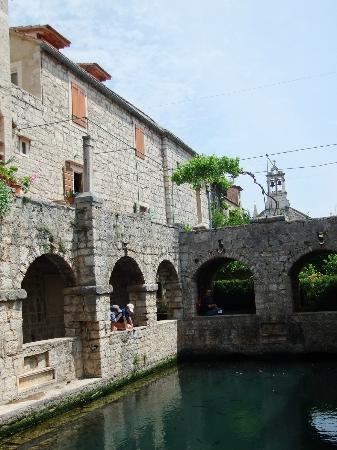 The is a very interesting castle in the town of Stari Grad. It has a beautiful garden and pond. If you are in town it is definitely worth seeing, 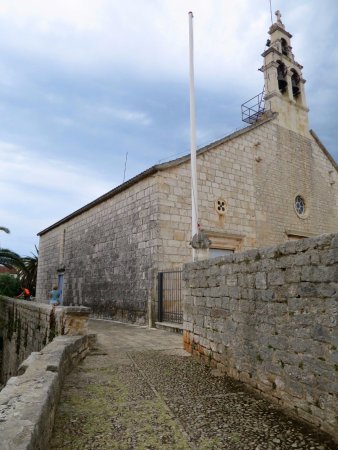 I have visited this church twice while on Hvar Island. This last time they were doing some reconstruction. 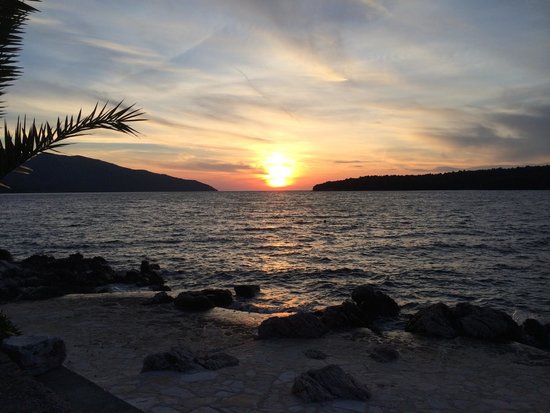 Lovely spot at the end of the harbour with a quiet beach, a stone parapet to jump off (no beach as such, but this is not the area for gently sloping sandy Beaches anyway), and shady pine trees. Sadly the bar was shut and seems to be out of action for the season. Fortunately there is a pancake stall that kept everyone happy - being too hot to walk all of five minutes back to town to one of the bakeries that do excellent sandwiches and pizza slices. This winery is located in the Stari Grad Plain. They have a large room that accommodates groups. We were able to try two local white wines and a local red wine. We started with a Bogdanjusa wine which is made from grapes that only grow on the island. It is a light white wine. They then gave us a Parc white wine that was also very drinkable, and we thought tasted better and was made from a grape related to the muscat. Next, we tried a Plavac red wine, made from a red grape that is related to the Zinfandel grape. My wife and I liked the red wine the best. Finally they let us sample a red grappe and a dessert wine.