The 10 Best Things to Do in Sfax, Tunisia

Sfax (Arabic: صفاقس‎  Ṣfāqes; Berber languages: ⵙⵉⴼⴰⴽⵙ Sifaks) is a city in Tunisia, located 270 km (170 mi) southeast of Tunis. The city, founded in AD 849 on the ruins of Taparura and Thaenae, is the capital of the Sfax Governorate (about 955,421 inhabitants in 2014), and a Mediterranean port. Sfax has a population of 330,440 (census 2014). The main economic activities of Sfax are industries (phosphate processing), agriculture (olive and olive oil, nuts), fishing (largest fishing port in Tunisia) and trade (import-export). The city is often described as Tunisia's "second city" (after the capital Tunis).
Restaurants in Sfax 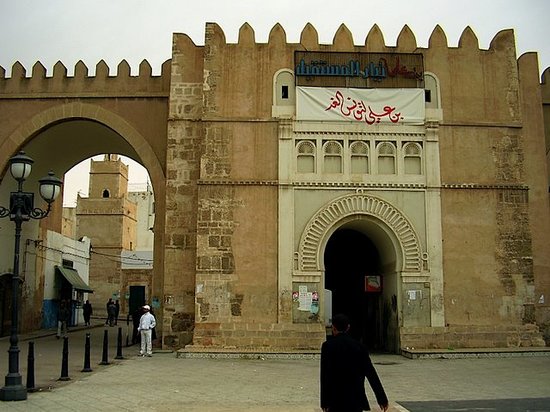 This is probably the most interesting thing to do in Sfax. The medina here is among the biggest in Tunisia and has a great variety of souvenirs, food, jewllery and all kinds of things you would expect to find in a market. Spend a couple of hours here. 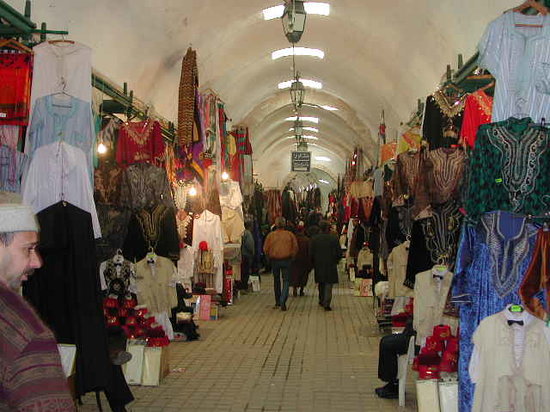 Just take a stroll and enjoy the local do their shopping and the tourist hunt for souvenirs. Have a tea at one of the local coffee-houses. 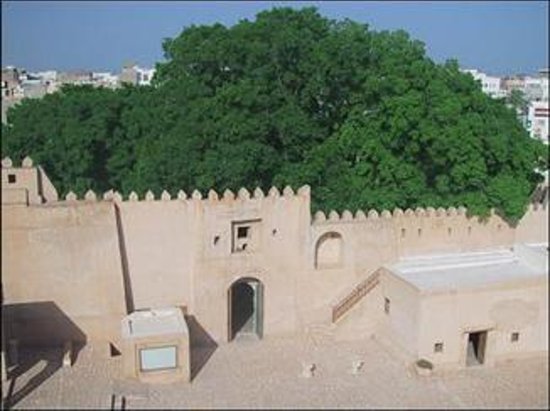 Nice clean place where you get a lot of information about historical and religious architecture. There are a lot of rooms to discover. You need to have a good head for hights not cause of high, but of strange ladders and unsecured walkways if you wanna go on top. Interesting explanations in english also, nice place to sit down and rest in the sun. Floody at winter, but a good historical place , try to see the historical pictures of the place before visiting it. you will appreciate it more 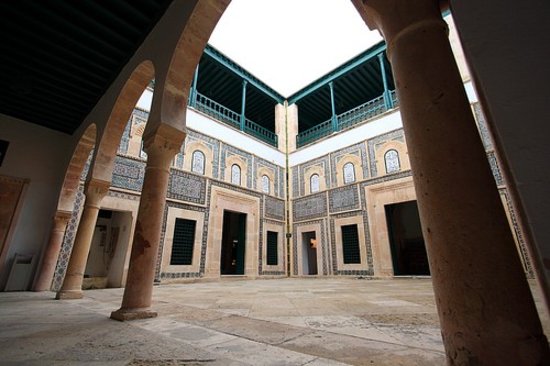 This museum is in fact a typical house of the period (17th century) originally belonging to the Jellouli family (note different spelling). The house has a courtyard and several floors and the rooms are well displayed with many artefacts of the perio, including costumes. Among the attractions are some stunning examples of calligraphy. If you are in Sfax, this should not be missed, 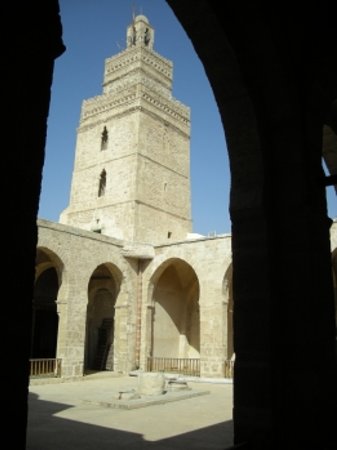 that can show you how they make their building in the past and the way to know the prayer time and where they sit to spreach and discuss and learn........ 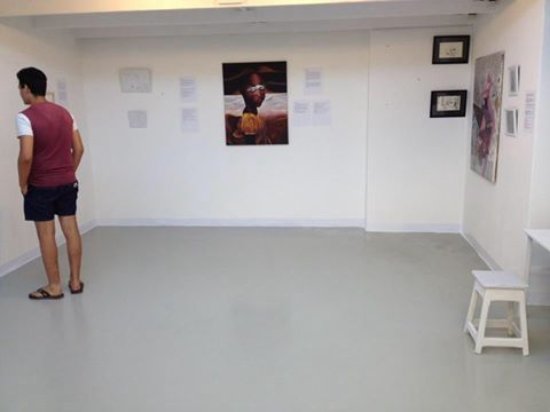 I have been during the cooperative exhibition "New Dimension" which united international artists from different disciplines. A very positive energy and lovely people in the place. A spectacular journey to enjoy art pieces and a deep art critics conversation. 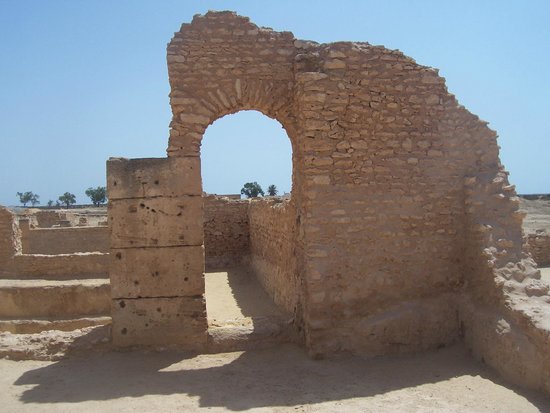 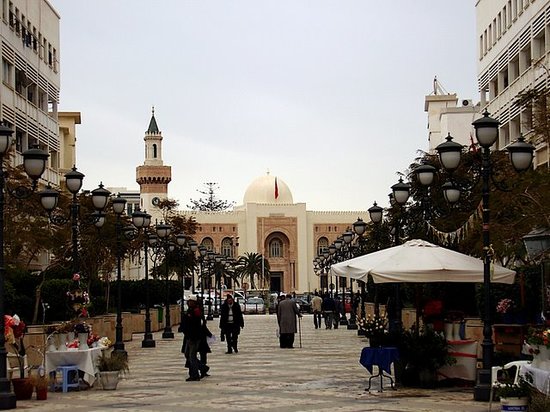 Some fine mosaics and very well worth a visit. Staff were very frindly and we had a guided tour that was most informative. 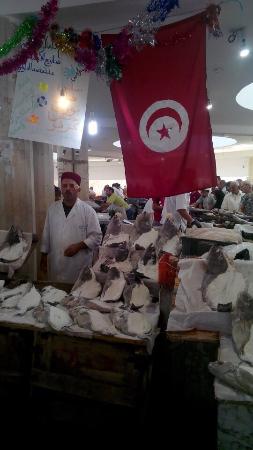