The 10 Best Things to Do in Sahinbey, Turkey

Şahinbey is a district of Gaziantep Province of Turkey named after Şahin Bey (1877-1920), a Turkish National Movement commander. It is part of Gaziantep Metropolitan municipality. The population is 730,562 as of 2010. It is the location of a large amount of student housing for the public University of Gaziantep, as well as the site of two private universities: Zirve and Hasan Kalyoncu.
Restaurants in Sahinbey 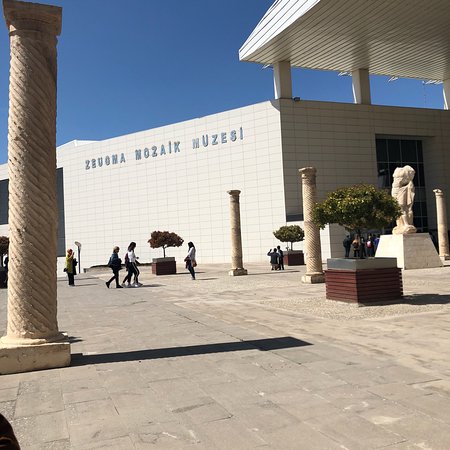 Beautiful museum. Entrance is 8TL. Easy to find although taking a taxi is just easier and there are taxis waiting outside. I would suggest at least 2 hours to walk around and appreciate the art works, you can hire the headphones for extra info. The gypsy girl is amazing take time there to appreciate it. Wheelchair and park accessible . Some staff speak basic English 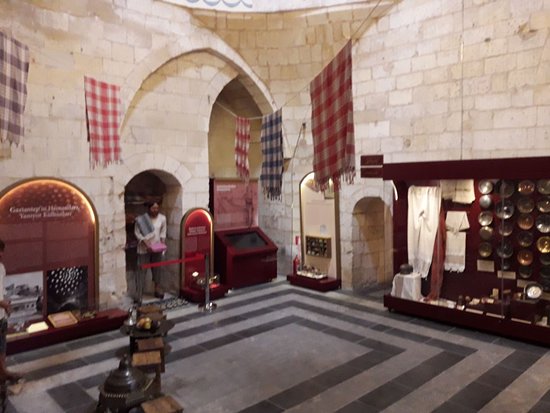 We were exploring the back streets of Gaziantep when we came across this Museum. On the day that we visited it appears to be free of charge to enter. Inside there are various displays of the different rooms and equipment used in a hamam. Be sure to look up at the domed ceiling and don't forget to collect your rather a unique free soap gift on the way out. Definitely worth a visit, especially as it appears to be free.

Very centrally located in the heart of the city. This place is for souvenirs, spices, silver and many other local stuff from Gaziantep. Where ever you step in you are offered menengic coffee or zahter tea. Try either one of them. It is not necessary that you buy something or not. 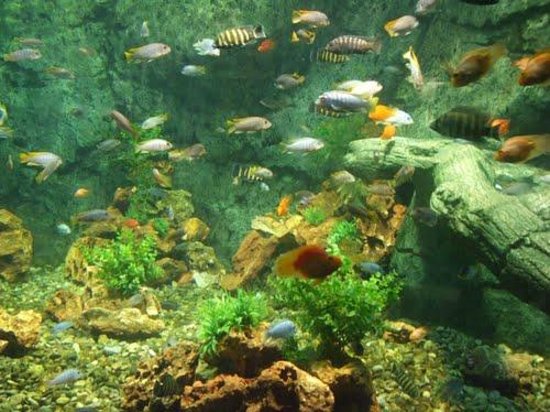 The zoo is really big. So, if you visit this place in a winter day like us don't forget your hand gloves and beret. Our doughter loved every moment of our family day in the zoo. 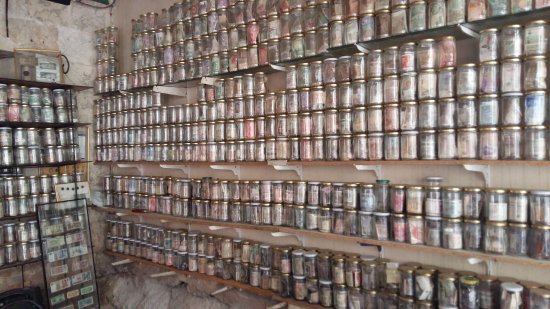 Reviewed By ŞULE A 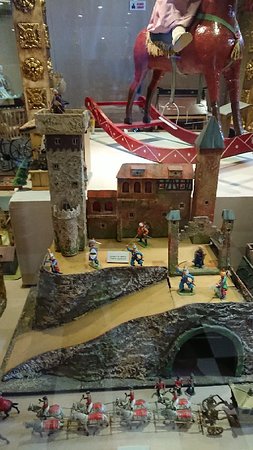 Reviewed By Ezgi A - Izmir, Turkey

An old house in the middle of Gaziantep renovated as a museum which will be the new home of toys.
Very valuable toys from all over the world are orginised according to their production year, country, concept etc.
Worth seeing the museum. It's only 1 TL entrance fee. 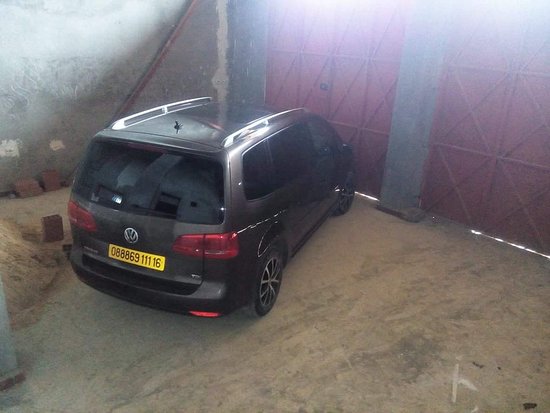 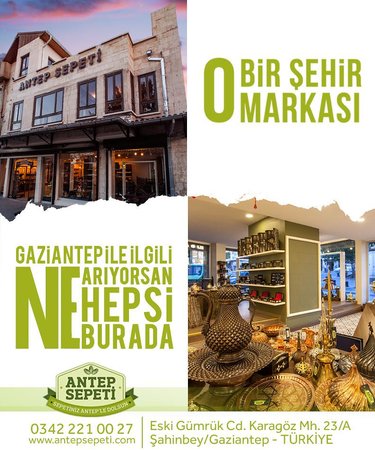 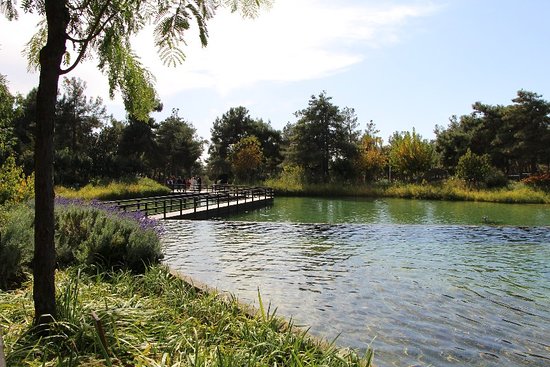 ı went there with my gym class,we run towards to the peak and saw the ancient stone graves, Düllükbaba is the biggest forest which was created by human in Turkey. It has a fantastic water view. a very suitable for family or friends. 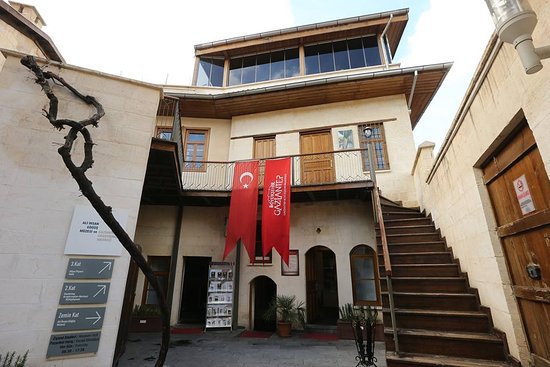 I may be being a little unfair here, but there really wasn't that much to see, granted it was only 1TL entrance fee, and if you like old Turkish cookware and a bit of local history, all set in a rather charming old house, then this place is for you.