The 10 Best Things to Do in Kirkcaldy, United Kingdom (UK)

Kirkcaldy (/kərˈkɔːdi/ ( listen); Scottish Gaelic: Cair Chaladain) is a town and former royal burgh in Fife, on the east coast of Scotland. It is about 11.6 miles (19 km) north of Edinburgh and 27.6 miles (44 km) south-southwest of Dundee. The town had a recorded population of 49,460 in 2011, making it Fife's second-largest settlement and the 11th most populous settlement in Scotland.
Restaurants in Kirkcaldy 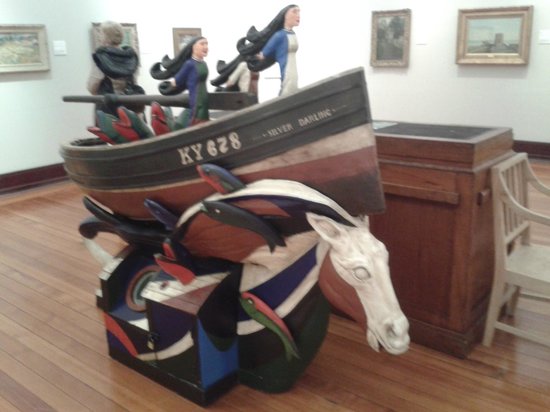 Not only does it carry the public library, but a beautiful gallery and cafe. The museum attracts shows that wouldn't be expected in such a small town, such as the recent Glasgow Boys Exhibitions, along with offering a bit of history of the town itself. There's even a wee shop too. Well done for celebrating culture in this lovely town! 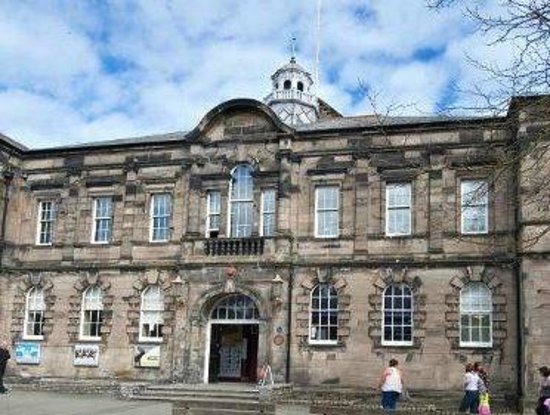 As with its neighbouring theatre, Rothes Halls in Glenrothes, this theatre has tiered viewing. It's not a large theatre but from every seat there is direct viewing to the stage and the tiered effect means that there is no issue if someone tall is sitting in front of you.
The auditorium is upstairs but there is a lift if necessary.
There is a licensed cafe area selling hot and cold drinks and snacks. 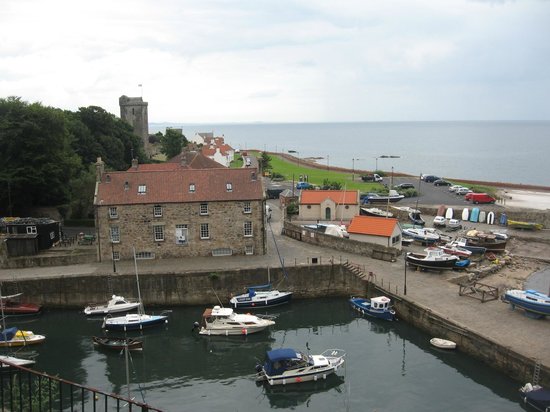 A further visit to the Harbourmasters House cafe and it was superb. The food was well prepared - simple but very tasty. The ladies serving and preparing were really nice and jolly. It is comfortable and on a really cold day - which it was - its good and warm. I love this place and all that goes with it and the harbour area which is a delight. While in the tearoom pick up a guide to the harbour - free - it is fascinating. Also visit the tunnel - see the pamphlet. Excellent 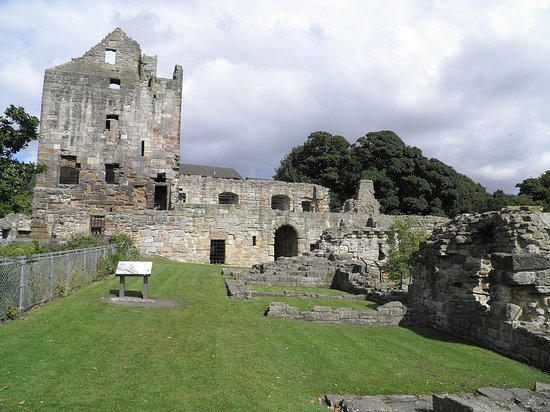 Recommended by relative who live locally, their advice did not disappoint. Easily accessible, we went via the beach and up through the park, allowing us to get views of the castle remains high up above us before being able to see the buildings and what remains of parts of the castle up close.
If you want a sense of history with good views, then put this location on your MUST do list! 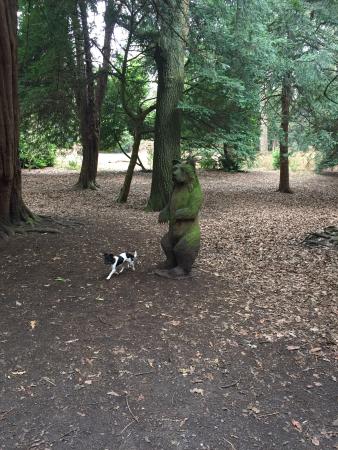 Having lived in Kirkcaldy for over 30 years, Ravenscraig remains my favourite park. It has a natural landscape with so many different areas of interest. It is very child friendly, good for learning to ride a bike and the added bonus of having the sea shore and coastal path incorporated. It is en-route to Dysart and if I don't walk there at least once a week well then there is something wrong! 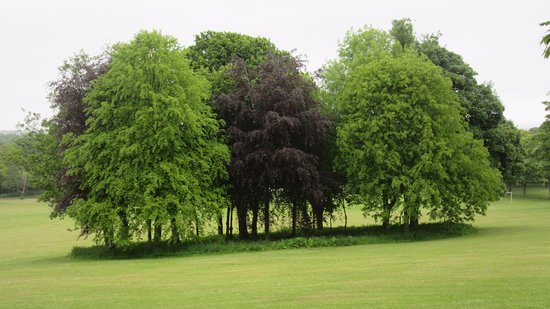 Took a nice walk through the park today in glorious Sunshine everyone was enjoying the good weather .Plenty of wildlife to spot walking round the boating pond ,there are sports pitches ,outside gym and childrens activities no wonder it is well patronised 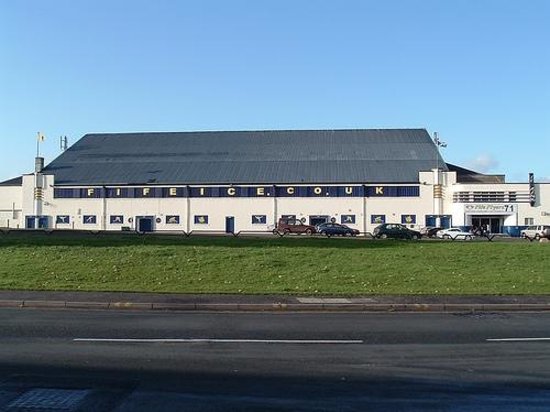 We visit this rink as away hockey supporters and its always one of my favourites.
Fans say this rink is run down and needs updating. I think the place has character and long may it continue. (Great on Sunday night with a large following of us from South Wales).
If you are a local and havent tried this sport get yourselves along there for a great nights entertainment suitable for all ages. The rink has a cafe at one end and a bar at the other end of the rink. There is a large car park out front but mind the potholes. I usually park on the road without problems. 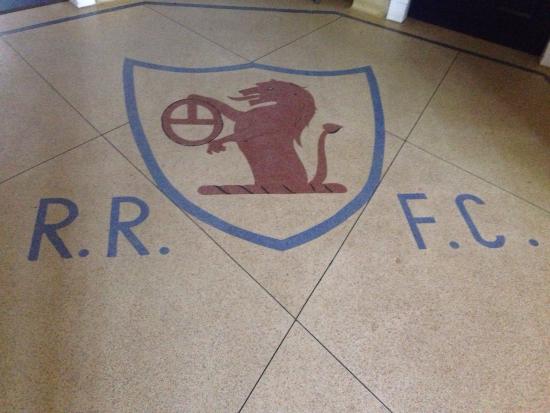 There is a tremendous atmosphere here when there is a local derby with old rivals Dunfermline Athletic It is just disappointing that a town with a population of more than 50,000 does not give the club better support.It is strange to watch archive film of Raith Rovers at the Galleries Museum and it is still recognisable decades on.However,this is a good comfortable,safe stadium and not the soulless arena some modern grounds offer. 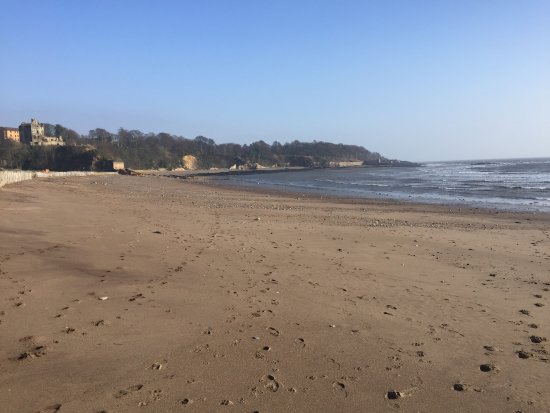 One of these Beaches that is not so well known for tourists but well used by locals with plenty of parking starting at Ravenscraig Castle and finishing at Kirkcaldy Harbour. An ideal picnic spot and safe for children to run about. Great views across the Forth to Edinburgh and Cockenzie lovely sunrises and sunsets and a beach with plenty seashells especially razor clams 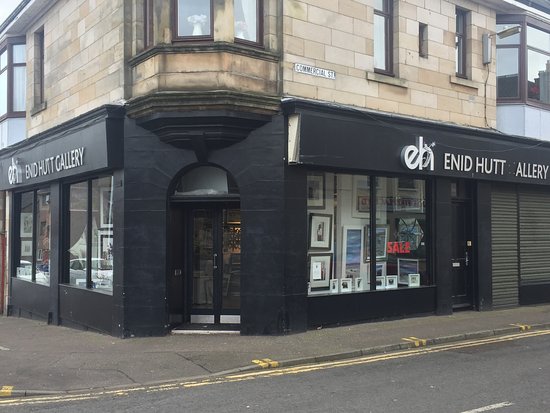 Popped in here this afternoon more out of curiosity than anything else.
What a splendid selection of art, sculpture and mirrors they have.
I was particularly taken with some scenes depicting old Edinburgh in the snow.
Very pleasant gentleman in the shop was explaining what they specialise in, and nice to know that you can have artwork framed here too.
The shop is large and packed to the brim with interesting artwork, and definitely worth a visit. Worth pointing out that there is no café here, so presumably one of the previous reviews was posted here in error.