The 10 Best Things to Do in Geleen, The Netherlands

Geleen (Dutch pronunciation: [ɣəˈleːn]; Limburgish: Gelaen) is a city in the southern part of the province of Limburg in the Netherlands. With 33,960 inhabitants, it is part of the municipality of Sittard-Geleen. Geleen is situated along the river Geleenbeek, a right tributary to the river Meuse. The Latin name for Geleenbeek is Glana, meaning "clear river". The town centre is situated at about 60 m above sea level.
Restaurants in Geleen 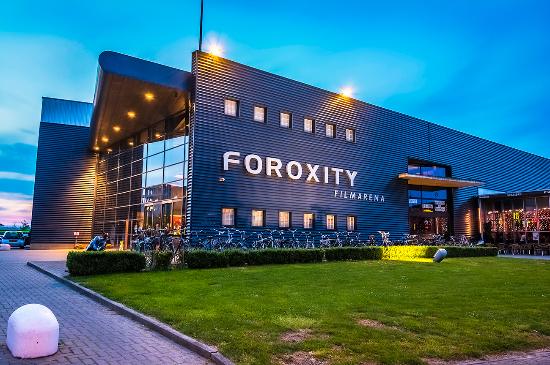 Reviewed By AnneLouiseG - Sittard, The Netherlands

Big rooms with comfortable and specious seats with no chance to have someone blocking your view. Great quality surround sound system and screen. One of the best I've been to.

The Eyewitness Museum is centred around the story of fictional German paratrooper August Segel, a soldier in the First Fallschirmjäger Regiment, which was later partially absorbed into the Hermann Göring Division. Segel guides visitors through his war experience, from his enlistment into the German army in 1935, through the horrors of the frontline in France, Russia and Belgium, and to the final days of the war in Berlin. Using his story as a framework, the museum offers personal insights into life on the battlefield and the many hardships encountered by soldiers and civilians throughout the years of the Second World War. 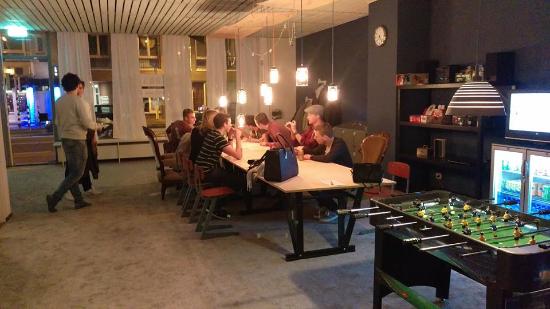 Reviewed By MarkusvdP - Utrecht, The Netherlands 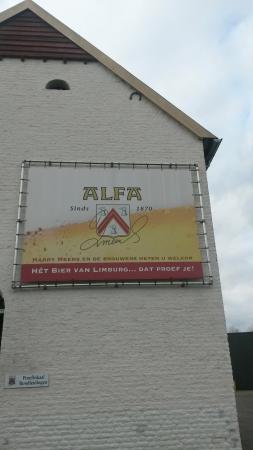 Have visited the brewery several times already. Is one of the few independent Breweries left in the Netherlands got their own source of water and brew several great beers. Nice sweeter pils, a great dortmunder, love the Strong. Am a fan and was also capable of tasting the beers still lagering and being very young. 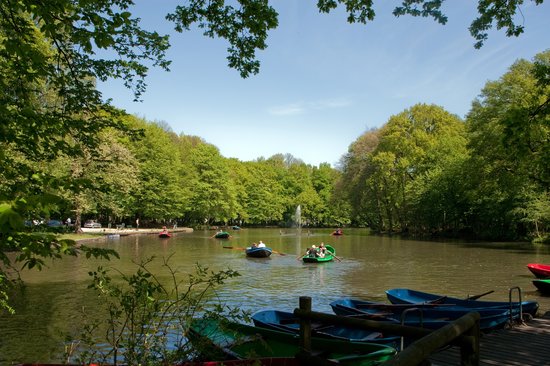 We visited Steinerbos to celebrate a birthday and very happy to go here. Steinerbos is a nice playground, lots to see and to do. We brought along a picnic but there was a cafe too for refreshments. A highlight were the boats, the children had to figure out how to row! In addition to the playground there is an indoor and outdoor swimming pool too and a good size (free) car park.

The parc is not too big.Special for small children its very good.They can walk around by themselves.There are not the big animals , but the smaller ones.
there is also a nice place where the children can play and have some drinks or eat some ice-cream or other small things.Its good for a half day trip. 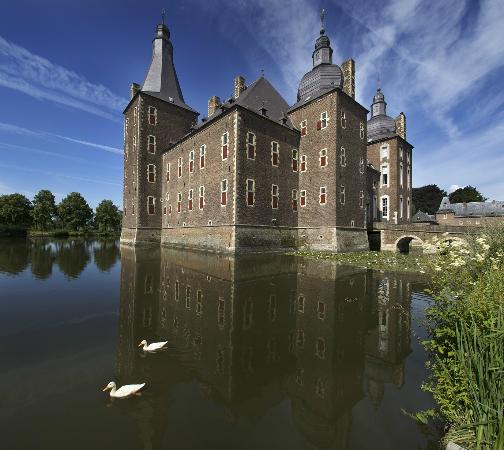 Hoensbroek Castle is one of the largest and most beautiful Castles in the Netherlands. The oldest section of the castle structure dates from 1250. The 40 different beautiful halls and rooms in the castle will take you on a fantastic journey through time. Discover the gorgeous ballroom, let the shivers run down your spine in the dungeon, and climb the 60 m high medieval look-out/defensive tower.

Reviewed By Todd B

Beautifully restored and lovely Gardens. You have access to most of the places of interest in the kasteel. Interesting history that was well presented. Food was very good and very good service. 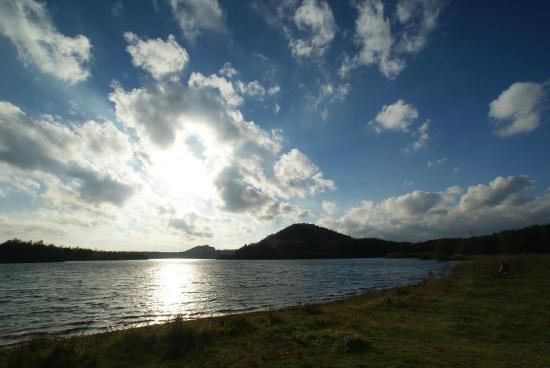 Without the big ugly wellness building they are constructing in the middle of the nature, the panoramic view from the terril would have been perfect. Although this is still an industrial site, the domain is well kept and perfect for a 2-4 hour walk. The nearby terril is most beautiful. If you have the opportunity to visit the site with a 'ranger', you will get a lot of interesting things to know of both the history and the current fauna and flora. 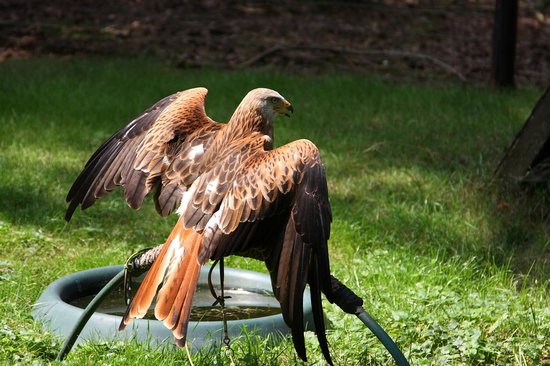 We love going to the wildpark on weekend and just walking around. There is 50 ha of space so the animals have quite a lot of room. We love watching the bears I swear they were circus bears in a previous life.
Fantastic value for your money we even bought the year pass. Considering we live so close to the Glanerbrook it's surprising we haven't used this place so much (once in twenty years I think) I wish we had now, we had a lovely time with our son and granddaughter. There was more than enough swimming pools of different sizes to entertain most families, large slide tunnel for great fun, water temperature was perfect and it all looked quite clean. The prices were very reasonable too so we're definitely looking forward to going back again, a very enjoyable day out.