The 10 Best Things to Do in Coos Bay, United States

Coos Bay (Coos language: Atsixiis) is a city located in Coos County, Oregon, United States, where the Coos River enters Coos Bay on the Pacific Ocean. The city borders the city of North Bend, and together they are often referred to as one entity called either Coos Bay-North Bend or the Bay Area. Coos Bay's population as of the 2010 census was 15,967 residents, making it the largest city on the Oregon Coast.
Restaurants in Coos Bay

The park has created a "garden for all seasons" and an observation building which offers spectacular views of seascapes and migrating whales.

After looking for some pf the best Christmas Lights in Oregon, we came across several lists that listed Shore Acres as one of the places to go. Looking at the website, it opened at 5:00 pm. Not knowing how limited parking was, we didn't line up until right at 5:00 pm. Once we got to the pay station, they told us to wait for about 15 minutes as they needed to try to get some more spots open. Once we got the ok to head to the parking area, we were able to find a spot moderately quick.
Once we were parked, we walked a little bit to the Christmas lights display. It is very evident that this display DOES belong on those lists that listed Shore Acres as one of the top 15 places to visit to see the lights in Oregon. There were many displays of moving lights such as whales jumping or frogs in a pond. It is easy to walk through the park and take your time to look at each display. There is room enough to let others go around you if you would like to take a few minutes to take some pictures.
Cost for parking is $5.00. The lights display are open each year until New Year's Eve. They try to add more lights each year so even if you saw it last year, it may have changed. If you go, make sure to arrive early (before 5) to get parking.

Wonderfully crew..helpful captain stayed fishing until all got their limits. Left on time. Fish cleaner/fileter after trip is a bonus and worth the extra.

The 20 mile-long winding drive, often through canopies of tall trees, is lovely. We stopped at a few lookouts and walked around at Simpson Beach. Simpson Reef and Shell Island are home to various types of seals and birds that create quite a ruckus. We also saw a whale spout in the distance. From one of the lookouts, we could easily see the lighthouse, which makes for a great photo using a zoom or telephoto lens. It's the newest lighthouse along the coast (first illuminated in 1934.) The beautiful scenery at the Cape makes it well worth the drive. 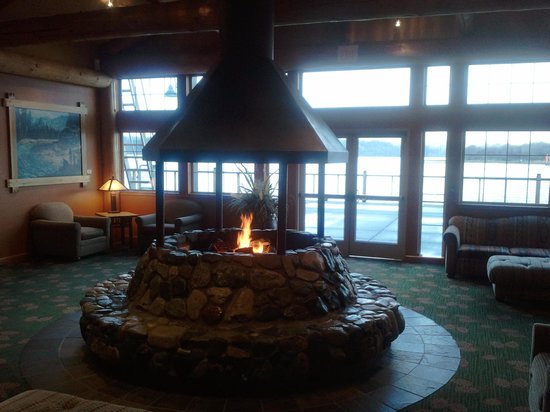 The Mill Casino • Hotel is owned by the Coquille Indian Tribe. We are located on Highway 101 in North Bend, Oregon on Coos Bay. Our casino overlooks a beautiful bay and has over 200 waterfront rooms, bay view dining, over 700 slot machines and Vegas style Table Games. We offer nightly entertainment as well as special events such as concerts and community functions. We employ 600 team members in various full and part-time positions.

We neither gamble nor drink. Offered in abundance here. But taking the grand kids for a couple of days was still a welcoming experience. There is a game room, pool, hot tubs and pit fire place where kids can still hang out. We cooked our meals in the rv but restaurants are very good here from past experience. Got a good blended mocha and smoothies for the boys on the way in to the pool at a coffee wagon. Bay Brew. 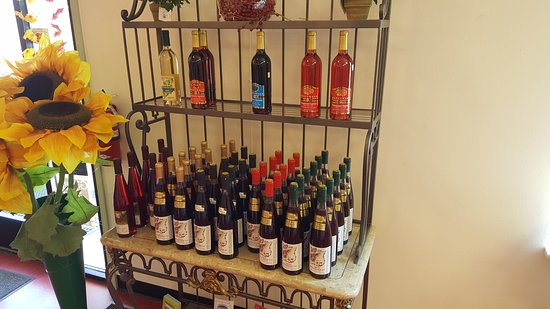 Really cool and unique shop. Sure cranberry sweets, buts of popcorn flavors, taffy, chocolates. Best though were the unique jelly candies. Try the IPA flavored. And don't miss the peppermint dark chocolate cookies and blueberry flavored popcorn. Choices for sizes were good and pricing was fair.

So beautiful! We walked from one side to the top. The view is amazing from the top! Very windy. My suggestion is make sure to bring a sweater and a camera! Silly Plot...but funny from beginning credits right through to the suspenseful ending. If, you have ever been a passenger on a commercial airline....this will tickle your funny bone without frightening you like JAWS:) Watching this from the front row of the beautifully restored Theater's Balcony seating...total fun ! The familiar smell of popcorn wafted around me as a couple giggled and munched, in turn a few seats away. A few words to acknowledge interestingly Egyptian-Art-Style decor: Elegant & Posh!! This movie house is a class act... A world class cinema spot is NOW IN COOS BAY, OR. Easy to peruse online, see their website for more details, calendar & a little history of this local gem. 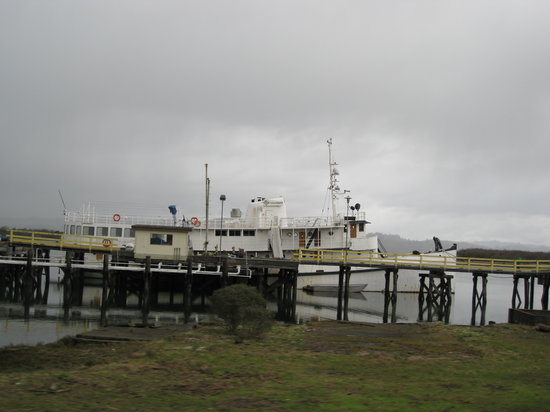 I'm not exactly sure what the point of this place is. It sounded like an interesting idea, but I'm really disappointed.

The Tug Boat was great. It's lovely someone donated it to the city to be displayed so proudly. It's not lovely that there are drawings and curse words all over the windows, cigarette butts and garbage covering the boat. There were even gross socks and cloths all over.

Why? Why can't there be someone cleaning and maintaining this to keep the area pleasant? It's literally the only thing on this boardwalk, besides some fish market shack.

If this was better maintained I feel as though a higher number of guests would come and enjoy the area. 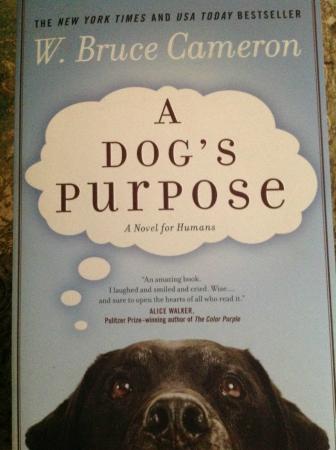 I always like to visit used bookstores, and since we were staying in the area, I thought I'd pop in. The store is located at the north end of North Bend, just south of where 101 becomes two 'one-way' roads as you go south. There is a small parking lot on the north side of the building.

Inside, it's clean and bright. The clerk was not overly friendly, but then, she was busy . . . reading ;-)

The selection of mysteries and suspense was decent sized and I bought a couple of books. I noticed they also had some new history books. In the back, there is an espresso bar and I think they also have limited deli sandwiches. My camera battery was dead so no photos :-( 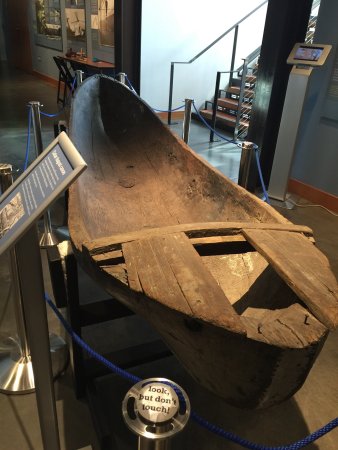 The Coos History Museum located in downtown Coos Bay, Oregon, next to the bay, is a great place for children, adults and those in between, to spend a wonderful part of the day, walking back into history.Open Tuesday through Sunday from 10 to 5 pm excluding holidays, this museum is a multi-sensory experience.

The first floor has the entrance kiosk where you pay your entry fee. There are a variety of different entry prices that are dependent upon age, family size and/or membership. The volunteers at the desk are very helpful and there is also a wheelchair for those who might benefit from its use. Also on the first floor is a rental room, that can be used for special activities, the museum store and the first exhibition gallery.

The first floor exhibit shows and tells the history and geology of this South Coast area. There are artifacts and examples and pictures of how it was pre and early 20th century. The importance of Water is stressed as the basis for life in this section of Oregon. Also the importance of Lumber, Trees and the Land also. The second floor exhibit shows how people lived and live in the South Coastal. There is a lot to see and touch and explore and learn.

The Coos Museum has a wonderful education program in place for children of all ages. From preschool to adult seniors. There are programs during the Day, special programs in the evening and programs set aside for weekends.

The building is handicap accessible. There is an elevator to travel between floors and the restrooms are centrally located on the first floor. There is also an outside patio area.

If you are looking for a one place stop to learn all about the South Coastal area, the Coos History Museum is the place to go.