The 10 Best Things to Do in Bagan, Myanmar

Bagan (Burmese: ပုဂံ; MLCTS: pu.gam, IPA: [bəɡàɴ]; formerly Pagan) is an ancient city located in the Mandalay Region of Myanmar. From the 9th to 13th centuries, the city was the capital of the Pagan Kingdom, the first kingdom that unified the regions that would later constitute modern Myanmar. During the kingdom's height between the 11th and 13th centuries, over 10,000 Buddhist temples, pagodas and monasteries were constructed in the Bagan plains alone, of which the remains of over 2,200 temples and pagodas still survive to the present day.
Restaurants in Bagan 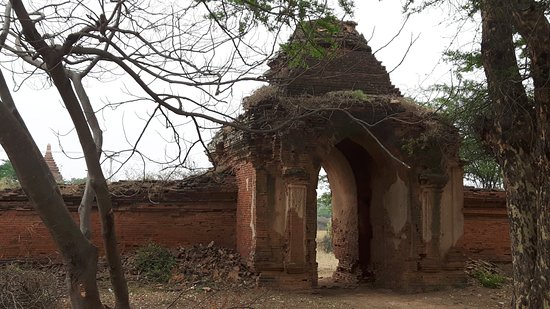 Do get a map with the temples named.There are many which are popular in the zone, but take time to see the smaller ones. These are just as interesting and less crowded with tourist and traders.Many are close by each other and some easy to reach by scooter or bicycle We first went here with a guide who explained all the architecture. It reminded us of Venice architecture.There had been lots of renovation and so lots of concrete particles and stones so it was hard on the feet.It was quite busy the first time but the next time we went very early morning and there were very few people around, which made it more interesting you could look longer at the buildings and Buddha without crowds passing you.The outside enclosed water feature was full the first time and the reversed image of the temple looked amazing. It had been emptied on our second visit.Worth going early 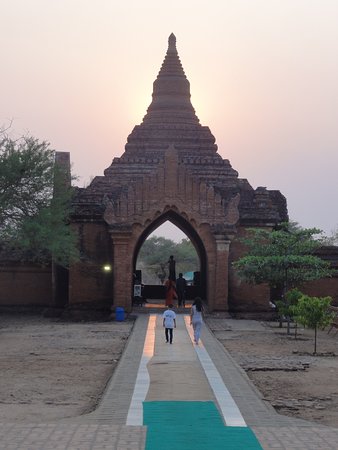 It is a larger sized one, but the hallways smell of urine and people maybe living in it? You walk over the dirt with bare feet. 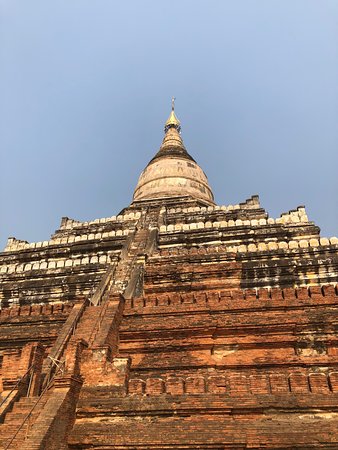 Didn't know what to expect when we visited the Shwesandaw Pagoda..... it was an amazing site and had a very spiritual,atmosphere. Be warned that your knees need to be fully covered or you will be asked to wear one of their sarongs. 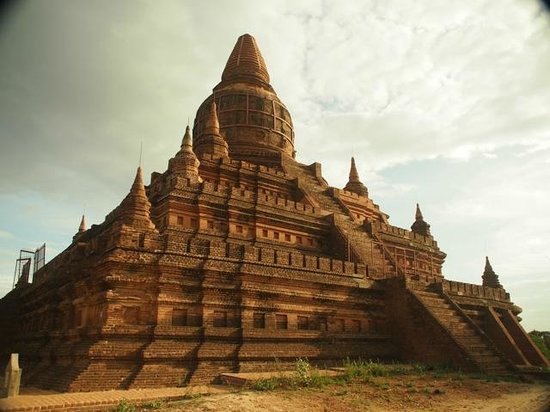 We heard that some of the more "hot spots" for sunrise and sunset can be a disappointing experience because the crowds of tourists can detract from the moment. So we opted foe Bulethi, which was a lovely choice. The sunrise here is really beautiful and when we were there we were two of maybe 8 or 10 tourists there. I would suggest arriving early (around 4:30 or 4:45) to get a good spot but also the stars are a sight in themselves. 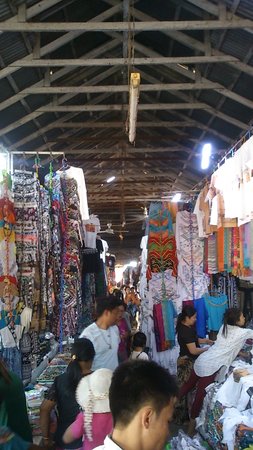 If you like golden temples and breathtaking constructures, this is where you should go. Definately my favourite. Nothing in Bagan beats this place, I think, but of course it depends on what you like. Not too crowded but one of the temples with most tourists. 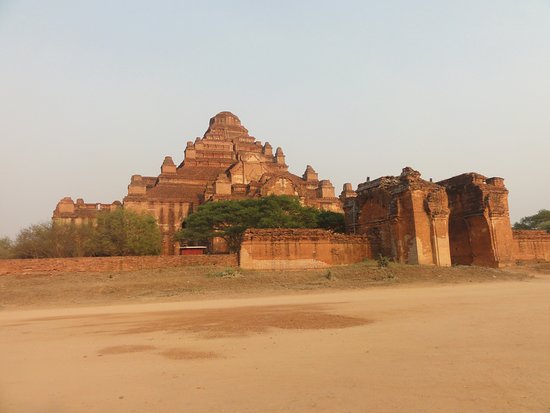 This temple dates from the 12th century and is probably the biggest and best preserved of the Bagan temples. Its layout is similar to that of Ananda with some very fine brickwork. The story goes that King Narathu who commissioned it, threatened to execute the masons if he could get a needle between the bricks 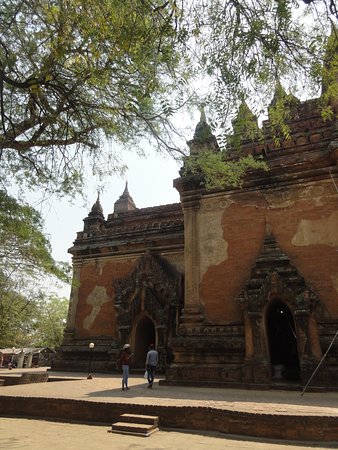 This is a beautiful temple that is built with the beautiful red brick. The morning gives you a warm glow from the rising sun on this unbelievable structure. 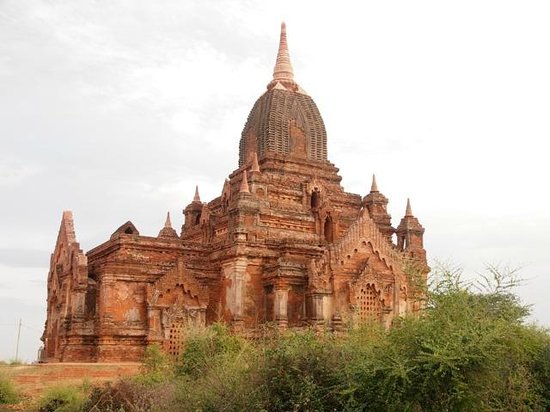 Nice temple. really enjoyed climbing to the top and getting views over Bagan. Not the biggest or best but worth a visit.

This pagoda is currently under renovation. But there is a pagoda right next to it where you may climb up to view sunset. Where you can view sunset/sunrise is subject to change and please check with the visitor center, hotel staff, or your guide for the latest information.