Sfax (Arabic: صفاقس‎  Ṣfāqes; Berber languages: ⵙⵉⴼⴰⴽⵙ Sifaks) is a city in Tunisia, located 270 km (170 mi) southeast of Tunis. The city, founded in AD 849 on the ruins of Taparura and Thaenae, is the capital of the Sfax Governorate (about 955,421 inhabitants in 2014), and a Mediterranean port. Sfax has a population of 330,440 (census 2014). The main economic activities of Sfax are industries (phosphate processing), agriculture (olive and olive oil, nuts), fishing (largest fishing port in Tunisia) and trade (import-export). The city is often described as Tunisia's "second city" (after the capital Tunis).
Things to do in Sfax 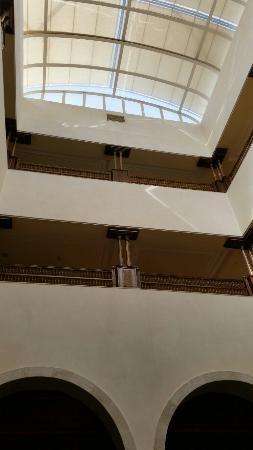 Judt an average TN restaurant with the standard menu offering fish, couscous and some beef dishes. Ambient rather average and service as well. You wont miss anything if you do not manage tto drop in. 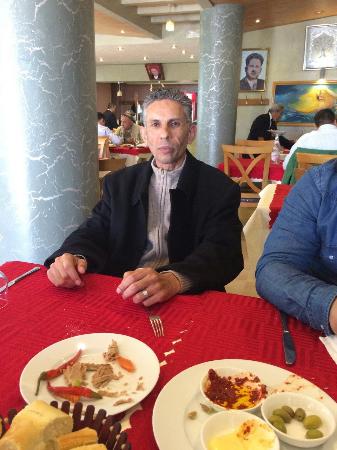 When I liked to invite some customers to a restaurant to try fresh and very well prepared fish dishes in Sfax, I have chosen La Sirene. However, the restaurant service was horrible.
In an arrogant way, the restaurant is imposing to the customers to order minimum a starter and a main dish together, regardless if you are able to eat them or not. The restaurant people are able to refuse your order and ask you to leave if you don't order as much quantity of food as the minimum they request.
Such kind of arrogance has lead my customer to refuse having food there and we decided to leave elsewhere.
I'll never go to this restaurant. Fortunately, we can find good fish dishes elsewhere with far better service quality. 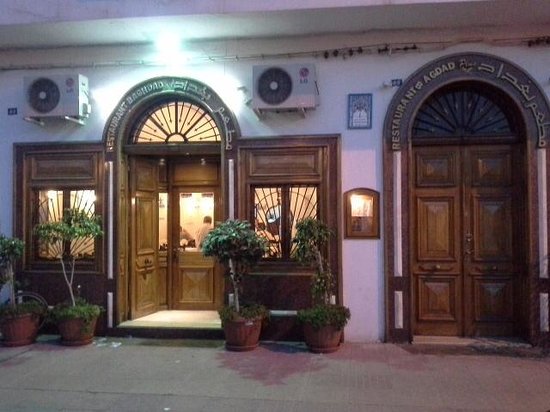 A very kind local lady led us to this restaurant, saying it was one of the very best in Sfax. I was very surprised therefore to find very shoddy service, and very average food. Waiter was barely polite, generally looked like he'd rather be anywhere else and took a tip despite his poor effort.
We had some lovely meals in Tunisia but unfortunately this wasn't one of them! Very nice decor, waiters in bowties, very good service. Very nice mixed starters of octopus in tomato sauce, fried and grilled calamari, breaded and fried fish roe, grilled and fried prawns. Chopped and grilled seabass, rubbed in spices. Whilst I would have loved to try some Tunisian wine I favoured a lime, lemon and mint juice which was fantastic. This very good meal was finished off with a sweet mint tea. 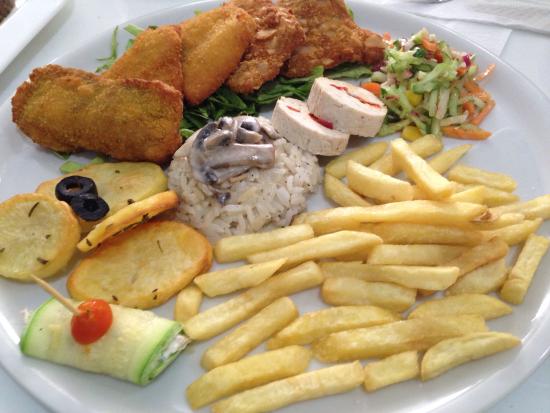 Food was tasty and prices were cheap. My only concern was about a cleaness of the tables and annoying flies around my food.. Also there was very friendly guy (he was making shaurmas and accepting orders), who was the only English-speaking person there... 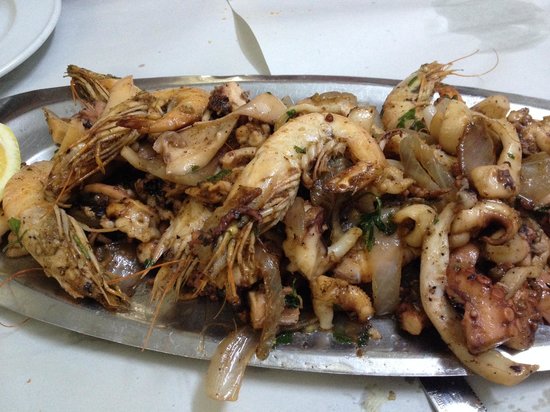 It is a hidden restaurant without any luxury. The place seems a bit like a garage, with long shared tables. They have very fresh fish. Every day new things. Very well prepared. Delicious, even if a bit overpriced. Around 30 dinars each. 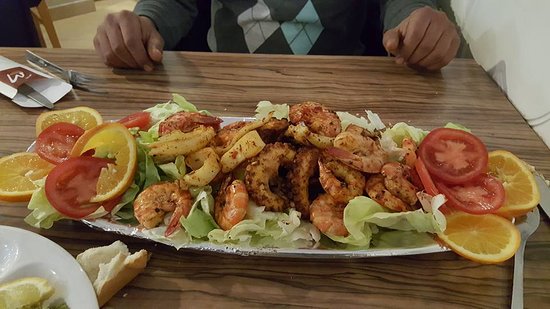 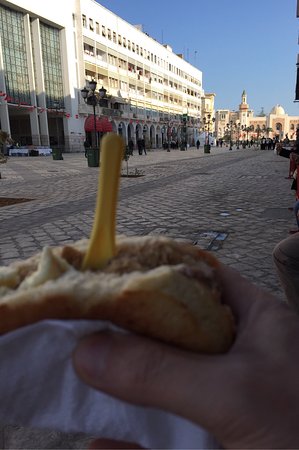 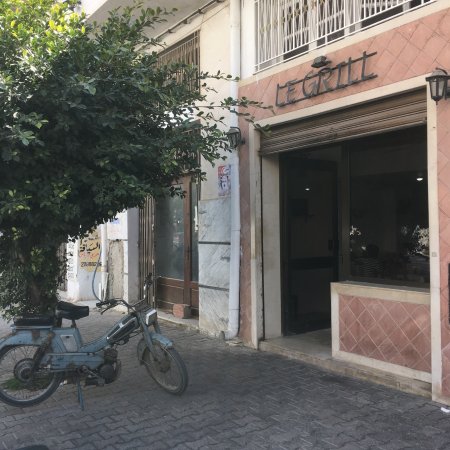 Authentic taste. Nice quality and generous quantity. Small area but clean and cozy. Recommanded for everyone enjoying seafood for lunch. 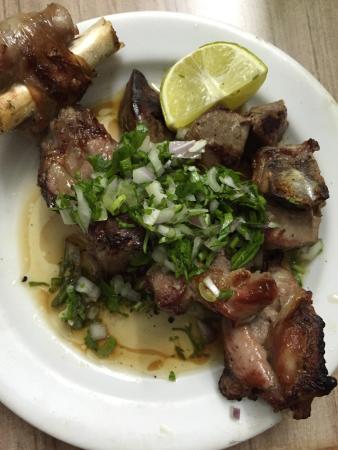