Schuylerville is a village in Saratoga County, New York, United States. The village is located in the northeast part of the Town of Saratoga, east of Saratoga Springs. The Village of Victory is adjacent to Schuylerville to the southwest and the Hudson River forms the village's eastern border. The population was 1,386 at the 2010 census. The village was incorporated in 1831 and is named after the Schuyler family, a prominent family of Dutch descent in colonial America.
Things to do in Schuylerville 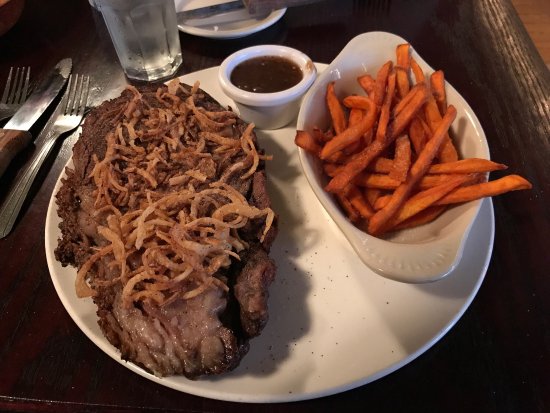 It's a small space so get there before the rush. Food was great. Service was warm and friendly. We had a 7 year old with us and he easily found something he loved. Small bar, 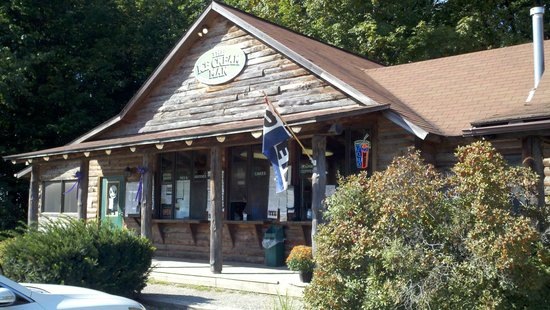 All I can say is 'Hugh's Chocolate overload'!! Yum...haven't had any since the saratoga site closed last year, but it's worth the drive from Saratoga. Homemade ice cream. Sandwiches as well. 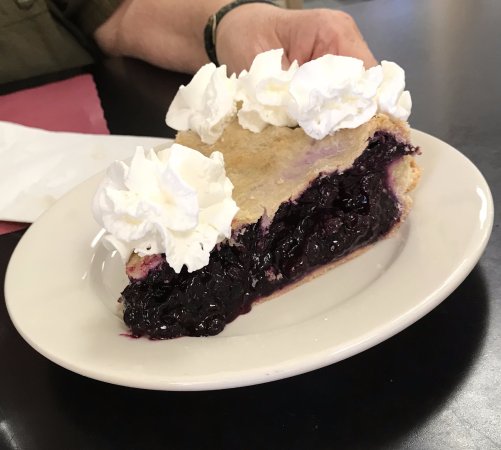 Every time we come here, we are not disappointed. DH says the pancakes are to die for: a short stack absolutely huge, and they use real maple syrup. Every time I have egg dishes, they are excellent. Delicious breakfast all around
However....I do have a suggestion for the kitchen help: wrap to-go sandwiches in foil or saran wrap please! While we were eating breakfast, we ordered a Turkey sandwich to go, obviously to be consumed later in the day. Imagine my shock upon opening the bag to find said sandwich plopped in the bag with a paper towel placed on top!! Hello!! What were they thinking??? (not thinking, obviously) The bread was already stale and the contents were spilling out into the bag. A complete was of about $10 as well as a disappointment.
I hope the owner/manager is reading this and will rectify it for future take-outs.
We'll be back....just won't take a chance on take-out.

I made a large purchase on my way to work. I tried to use my "return the favor" veterans discount card, like I have done before. The girl didn't know they gave a discount. She asked the other girl if she knew of the offer, she was also unaware. I didn't get my discount but I made the purchase anyway. I shared my purchase with coworkers, unfortunately the coffee was "weak" tasting. So after a long wait in line, and no discount I ended up with watery tasting coffee, and inexperienced service. D&D is hit and miss, apparently this day all of the "new" staff was working. I appreciate the discount they give veterans, but unless they actually give the discount their prices don't match their product. 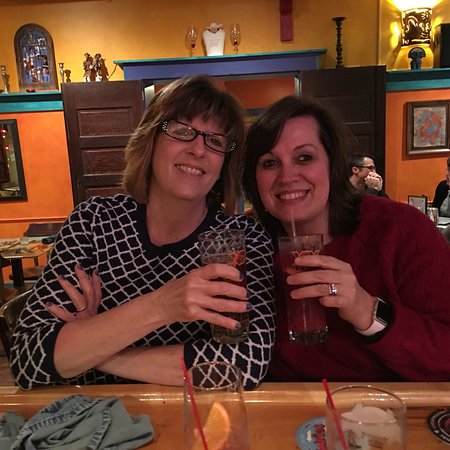 We stop by last week to our favorite Mexican restaurant In the state and found they had done a fabulous expansion and beautiful redesign. Much more space, tables and quiet. The shrimp enchiladas and fish tacos are still the best ever...and the arroz con camarones was very tasty.
20 minutes from the track...don't miss this jewel!

This is a seasonal business. The sisters both have jobs, so call ahead to see if they are open, then place your order and your order will be ready when you arrive.
The food is authentic and as hot as you desire. Right now they are open mainly Friday and Saturdays. 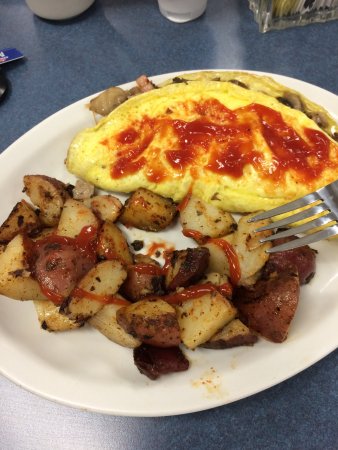 When visiting the Saratoga National Cemetery in Schuylerville New York for the Memorial Day services of a close friend we asked someone for a recommendation on a restaurant in Greenwich. That place was very small and busy and certainly couldn't serve a family of 6....MoreThank you so much for stopping by. We are so happy that you enjoyed your visit. We strive to make our customers feel welcome and we are grateful for your support. We hope you will be back to try our homemade corned beef hash! 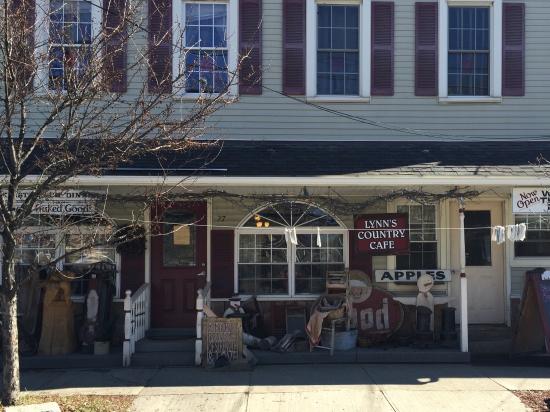 Had breakfast here with about 6 family members the morning of my son's wedding. Everyone was pleased. They bake at least several of their breads (get the raisin toast). Homemade preserves served along side the toast. Eggs were good. Prices reasonable and service friendly and efficient. 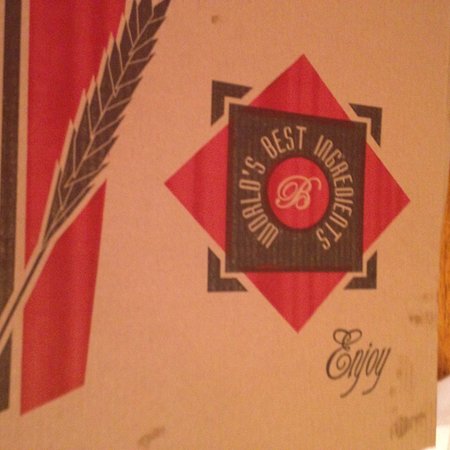 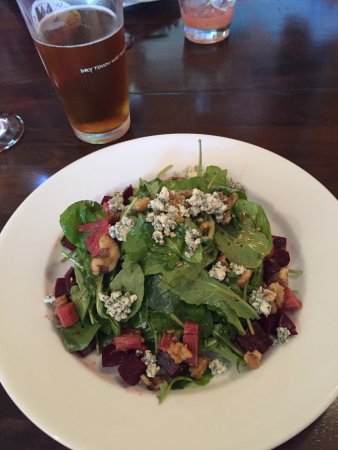 We wanted to try this restaurant as it claims to be "conscientious of dietary needs" and "have many savory gluten free menu items". Saturday, 7pm, we walk in; it's not busy. Quaint atmosphere, one waiter for four tables. We waited a bit for service...We asked for a gluten free beer or hard cider. Waiter said they do not have "any today"...we ordered the pickle plate for an appetizer. It was good; nothing to write home about. We ordered two entree size arugula salads w/ dressing on side. They came loaded with oily dressing; the waiter said they made a mistake and there is no more arugula to make two more salads the way we ordered & can we be flexible & accept the salads...we did...also ordered the lemon asparagus risotto which was soupy and undercooked. Very disappointing and will not be back.