Saltash is a town and civil parish in southeast Cornwall, England, UK. It has a population of 16,184 at the 2011 census. It lies in the south east of Cornwall, facing Plymouth over the River Tamar. It was in the Caradon district until March 2009 and is known as "the Gateway to Cornwall". Saltash means ash tree by the salt mill. Saltash is best known for the I.K Brunel Railway Overpass Bridge, a towering 134-foot bridge, constructed in 1854, which frequently transports trains over the River Tamar.
Things to do in Saltash 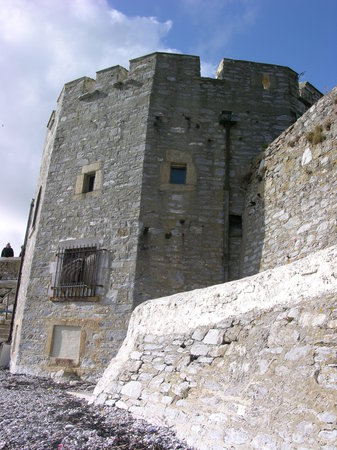 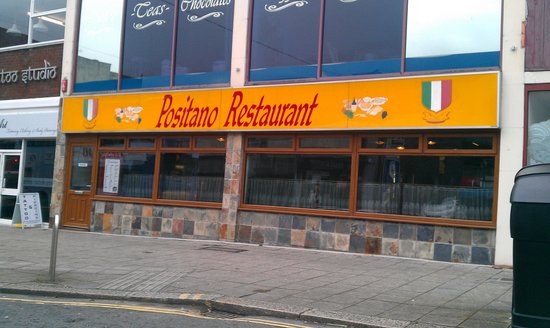 Simply just book a table for a great evening of excellent service, fine wines and great food - which will not break the bank.
Good for large groups, with close friends or a special evening for two - my friends and I would recommend this restaurant as a must to visit. 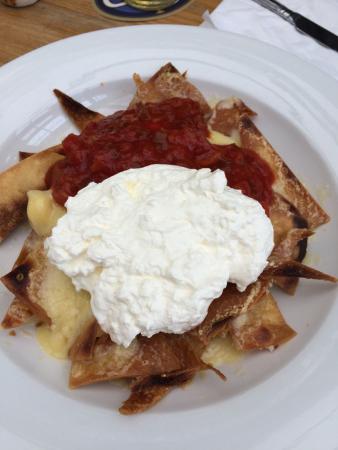 Just off the A38 near a Saltash and signposted with a ‘brown’ sign on westbound carriage way.
A characterful pub. Food was very good. Prices are fair, though desserts were quite pricey and not very substantial, though they were good quality.
The atmosphere was pleasant and the service was very good on both occasions that we visited.
I do share the view of another reviewer, where they didn’t like the practice of being asked to either pay the bill as you went, or alternatively, put your credit card behind the bar if you wanted to run a tab. This is an archaic approach and shows a lack of trust in their customers whilst, at the same time, expecting their customers to trust them! I don’t think the banks would be too kindly disposed to cardholders letting their credit cards out of their possession. A small point, but it did detract slightly from an otherwise very good experience and I would happily recommend this pub/restaurant. 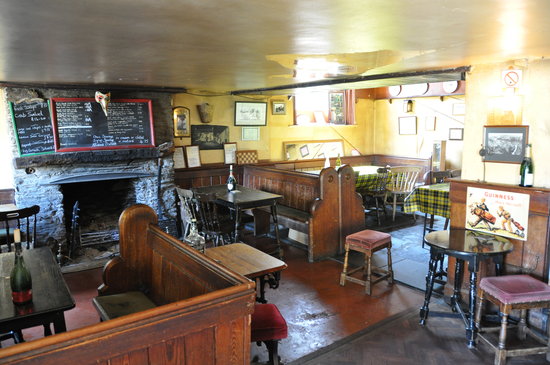 In the words of Tina Turner. "Simply the Best"
Brilliant sea food restaurant, freshly made bread. Open fires local bands on. Oldie world pub full of atmosphere.
Small car park. Real ales are great. Hidden gem pull of the A38 to fast & you will miss the pub. 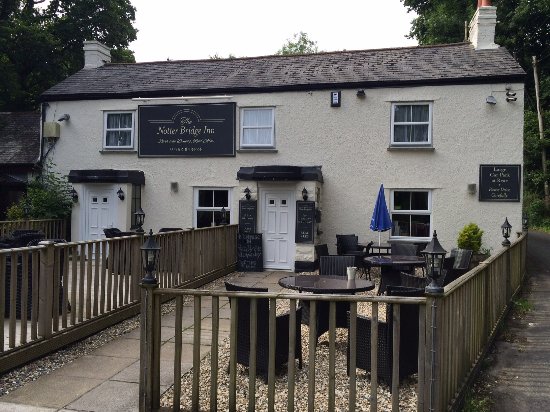 We enjoyed our Christmas get-together at the Notterbridge Inn, though we had to choose the coldest day of the year! There was a great deal of choice on the menu, which probably meant a long wait for our meals. The food was cooked well and was delicious and service was friendly and efficient. I would recommend this venue and visit the area again, though a sunny day would be more appropriate. 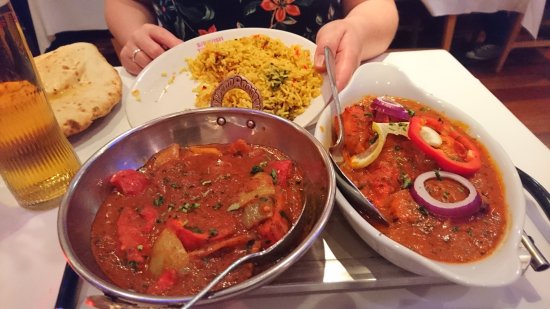 Been here a few times and it’s been fine but the most recent visit was awful. Meat was raw, when serving they were confused as to which curries were which, waiters filming everyone eating and sending it to someone on WhatsApp and the most awful customer service you could imagine. Staff were disgusting and rude! Wouldn’t return or recommend. 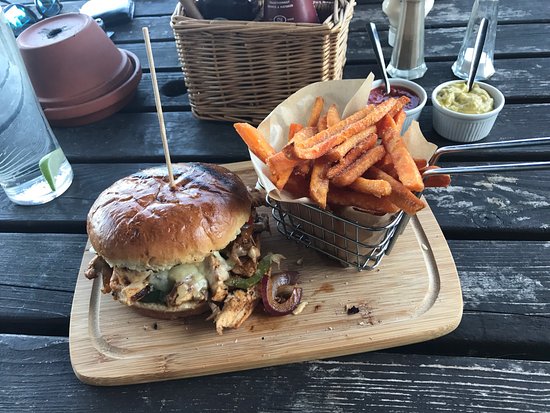 Visited here for lunch. The beer was very good as was the food. Very friendly and helpful staff. Will definitely return as this is just as a pub should be.

8. Who'd Have Thought It Inn 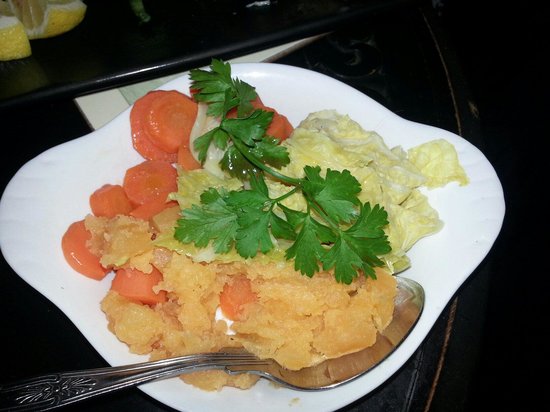 The Who&apos;d Have Thought It Inn is a traditional country pub serving great food, wines, ciders and local ales with a warm welcome. The menu consists of a variety of delicious classic pub dishes, all homemade using locally sourced ingredients and an ever changing specials board using the best seasonal produce. Our Christmas menu is now available and we are taking bookings for Christmas parties. The Who&apos;d is a great location for your Christmas party and we have 2 separate function rooms for larger parties. Whether you are dining with us or just enjoying a pint by the fire Reading the papers, we would love to see you. Families with children are very welcome and we have a children&apos;s menu and baby change facilities. Well behaved dogs are welcome in the bar areas. We are open for morning coffee from 11am every day.

Really enjoyed our visit to Who'd Have Thought it - Lunch for 3 - Beef Bourgignon and Rice/Fishcakes and Salad/Stilton Walnut and Mushroom Pie New Potatoes and Peas - welcoming atmosphere, friendly staff - described as Wheelchair Accessible (slightly tight turn at the door) Rear Door a lit of a no-no as although there is a ramp to the outer door, the main trstaurant is reached via 3 steps which would be awkward even with a ramp. Will be back soon. Cheers!

It’s often a challenge for me to find something to eat with my dietary requirements but I was so pleased and reassured when the very helpful waitress brought out their dietary book of ingredients for everything on their menu. This was a great experience eating here so if you’re passing by, call in. The service and food is amazing and good value for money. 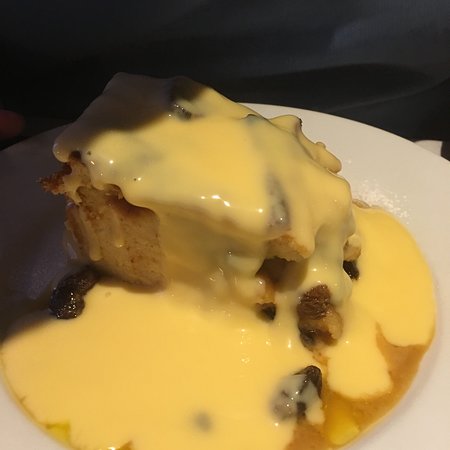 On the fringe of the village of Tideford near Saltash in South East Cornwall, this three hundred year old grain mill has for decades been converted to a successful country restaurant. Recently under new ownership it has been extensively and sympathetically refurbished.

Over 30 of us came to this lovely restaurant to celebrate my mum’s 80th. Nothing was too much trouble for the restaurant, food was lovely, service good and a fantastic time was had by all. Atmosphere was amazing. I cannot recommend this restaurant highly enough. If you haven’t tried it already l, please do so. You won’t be disappointed