Phetchaburi (Thai: เพชรบุรี, pronounced [pʰét.t͡ɕʰā.bū.rīː]) or Phet Buri (pronounced [pʰét bū.rīː]) is a town (thesaban mueang) in southern Thailand, capital of Phetchaburi Province. In Thai, Phetchaburi means "city of diamonds" (buri meaning "city" in sanskrit). It is approximately 160 km south of Bangkok, at the northern end of the Thai peninsula. As of 2005, the town had a population of 26,181 and covers the two tambon Tha Rap and Khlong Krachaeng.
Things to do in Phetchaburi 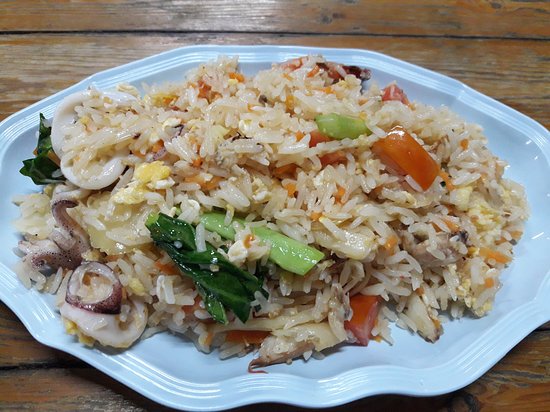 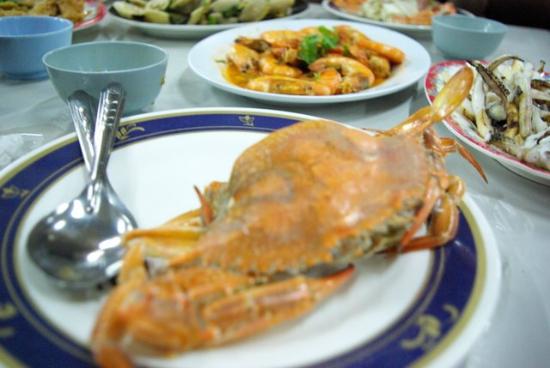 Yao Seafood is one of the top three seafood places in Cha-am - with the best and freshest seafood, best flavors, and good prices - along with Dow Talay and Paklong, both closer to Cha-am Beach.
It's way down towards the end of Klong Tien Rd - about 150-200 meters before you get to the unsigned road with the large archway marked "watanaram" (or similar) that leads to the northern end of Cha-am beach.
Yao is a large open-sided place Seating about 70. There's no English sign here but they have two man-size black statues and lots of figurines in front. It's on the beach side of the road and has a large parking lot (to the right if you're facing it from the road). At present there is a large Chaumhaus sign nearby but little otherwise in the way of location identifications.
No English is spoken at all, bring a dictionary if you don't have a Thai person with you. Busy at weekends: mostly with Thais, very few unaccompanied foreigners.
Among our favorites here are the mixed spicy salad and the sea bass 3-taste but best to ask for this sauce - spicy/sweet/sour - to be served "separate" as it's always hot-spicy even when we ask for "ped nit noy" (a little bit spicy only).
We also like their tom yum goong, which is the most sour version we've tasted in over 20 years of visiting Thailand, and their off-menu stir-fried mixed veg. Their curried crab and their prawn tempuras were too oily. 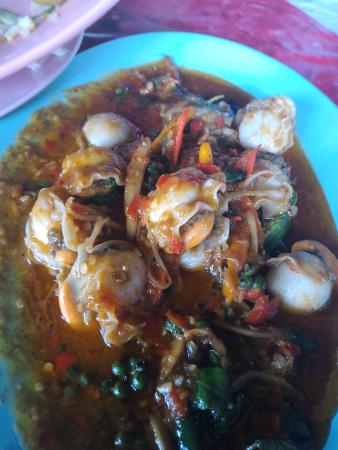 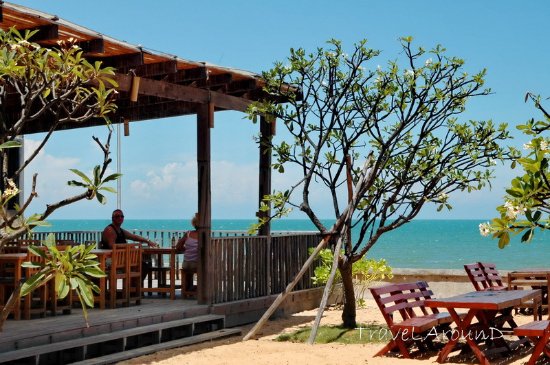 We arrived on a Monday for a late lunch and were, unsurprisingly, the only customers at 3 pm. We ordered seafood and a Thai-style vegetable. Service was prompt and the food was properly prepared. Very delicious. There is plenty of parking for customers. The ocean view was nice. Expect an ocean breeze in late afternoon and in the evening. 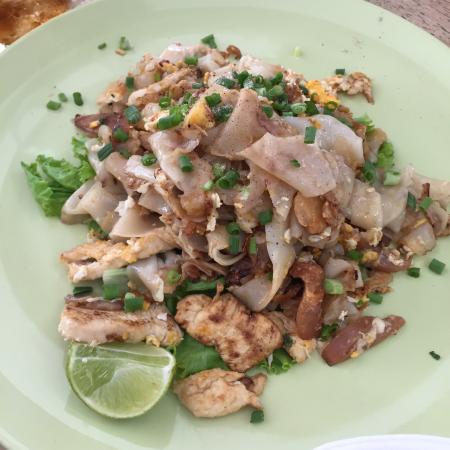 Here s topliat must visit restaurant when you have chance come to Petchaburi, Delicious food with good stylist. Don't forget to having photo to checkin and share to your social! 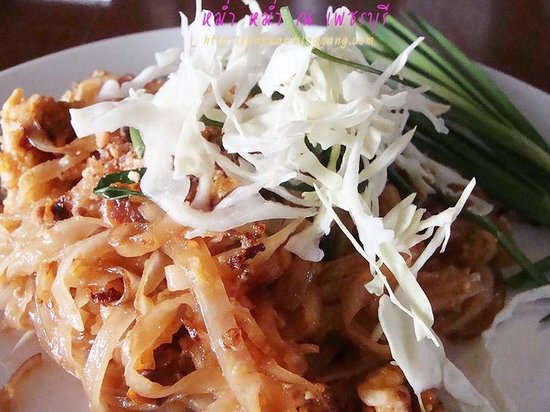 My wife's family has been visiting this restaurant for over 30 years. They like it for its authentic Thai food and atmosphere. This place is quite popular mainly with locals so if you visit be prepared for a bit of a wait because it is always very busy and each meal is and cook separately in the best tradition of Thai food. I am very lucky to have experienced the good food here. 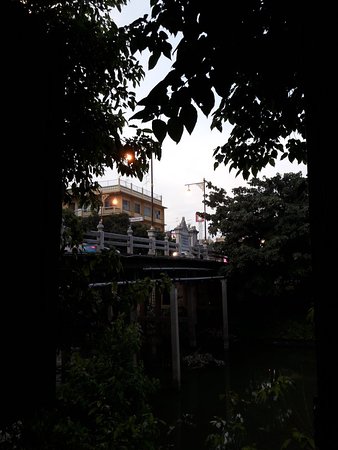 We had dinner here one evening.The building is old traditional wooden Thai right on the river bank.It has a bit of a retro vibe and they play good music.The menu is extensive and good tasty traditional Thai. Our table overlooked the river. Prices seemed ok to me,it is after all a restaurant not a street stall, and the setting is worth paying for. There was even a little art gallery downstairs showing a local artists work. 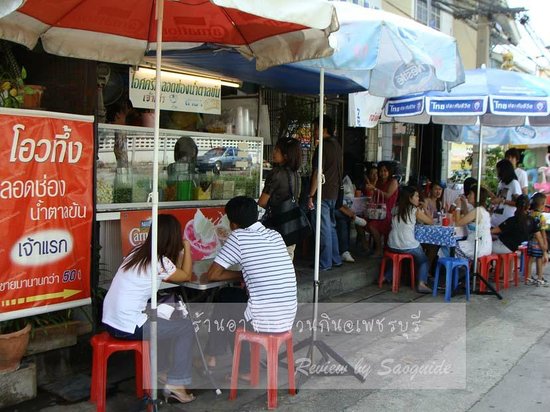 Cendol here is very nice, a bit too sweet for me. Can add on any topping you like. The sweet coconut milk is very unique. Must try one! A lot of Thai dessert here especially genuine and ancient Thai dessert. As for Thai people,this is very delicious. Some items such as "sanei Jan" is not frequently seen in Bangkok . 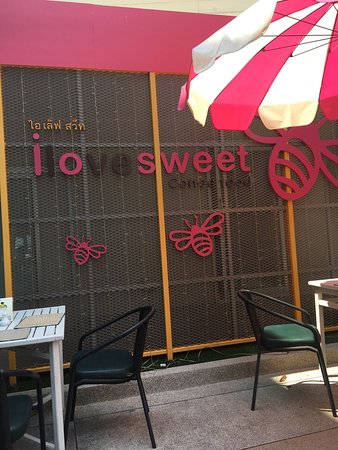