Östersund (pronounced [œstɛˈʂɵnd] ( listen); Southern Sami: Staare) is an urban area (city) in Jämtland in the middle of Sweden. It is the seat of Östersund Municipality and the capital of Jämtland County. Östersund is located at the shores of Sweden's fifth largest lake, Storsjön, opposite the island Frösön, and is the only city in Jämtland. Östersund is the region's cultural and economical centre and by tradition a city of trade and commerce. Östersund had one of the most extensive garrisons in Sweden prior to its closure in the early-21st century. The city is the Mid Sweden University's largest campus site with approximately 7,000 students. With a total population of 44,327 (2010) Östersund is the 22nd most populous city in Sweden, the 46th most populous city in Scandinavia, and by far the largest inland city in Northern Sweden.
Things to do in Ostersund 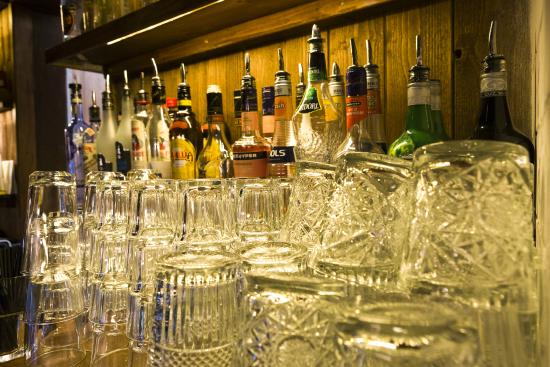 Visited here on a Monday night and arrived 5 minutes before the kitchen closed. Ordered Pea Soup and Chicken Breast and Pasta, and while most Chef's may have been tempted to rush out a quick meal, both dishes were outstanding. We've found that Swedish ingredients are always fresh and good quality, and this meal was made with great quality. We sat outside even though it was raining on and off, but there was good cover over the tables, and the service from the bar was excellent. The small crowd were young (20's) and the music was good and relaxing. Definitely worth a visit if you ever come to Östersund. 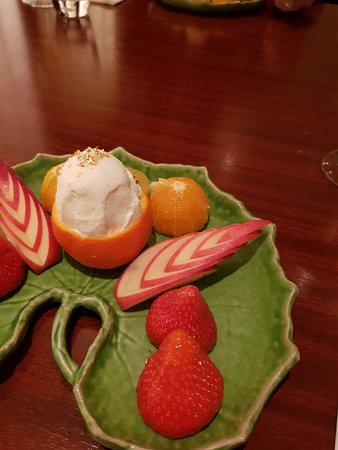 Amazing Japanese restaurant in northern Sweden. For sure Sweden's best! Nothing in Jamtland to compare with when it comes to fine dining restaurant. Nice location of the new place with some views over the lake and the Mountains. There interior definitely could be better, but the food makes up for it! The Japanese chef (Tim) always cooks and helps out with the serving which creates great feeling to the food. Must visit when in Jamtland!! 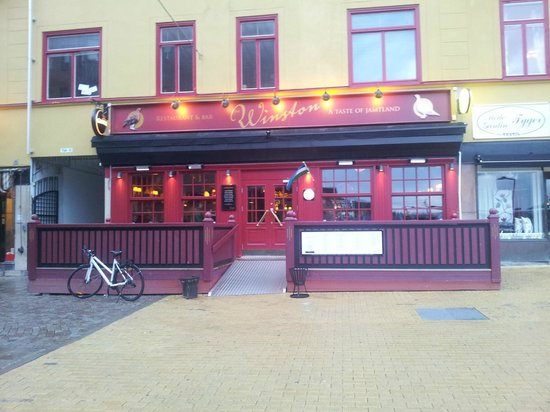 Food: good selection of local produce and Swedish classics. I would recommend the deli plate with cloudberry marmalade (their own!) and bear sausage Location: central, has an outside Terrace to enjoy the sun Staff: very knowledgeable about the food they were serving and attentive 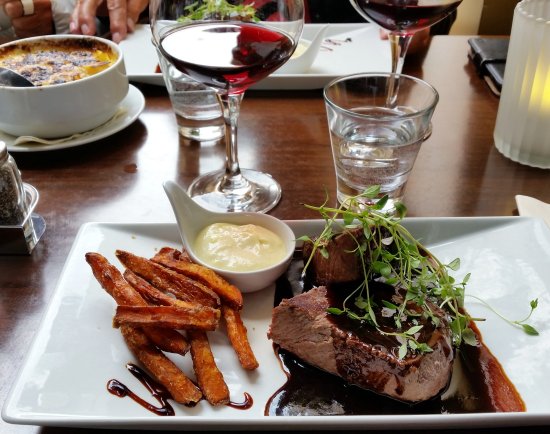 Recommended by our hotel (basically, located just above this restaurant), it was most convenient to try this. We were very happy we did. The Waitstaff was very friendly and very helpful in us ordering dinner and drinks. Among the options were traditional Swedish dishes. Very...MoreHello and thank you for your review:) Have a nice summer Michael Ternqvist 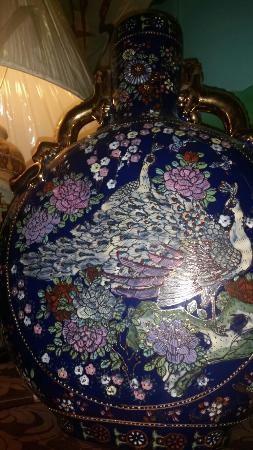 Went here for their lunch buffe and was quite dissappointed, no seasoning what so ever and even if there was a few selections everything tasted the same. maybe their a la carte is a better option?Sallad buffe and coffee which was ok the staff was accommodating but the restaurant feels a bit hollow. Specially selected ingredients from Jämtland cooked according to recipes inspired from South America. Beer from Breweries in and around Jämtland. Friendly staff eager to present the dishes of the menu and give tips on food and drink combinations. And a cosy atmosphere. Worth one or more visits! 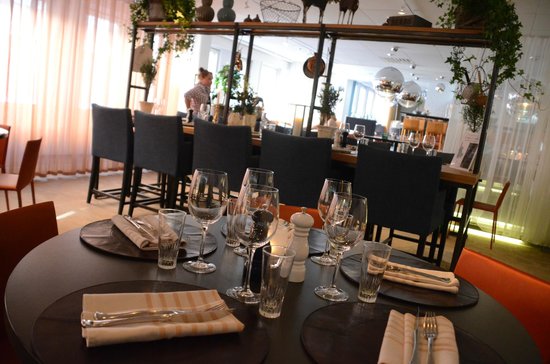 Today I enjoyed lunchbuffet at Kitchen & Table. I was surprised that they served a fresh raw fish salad that I actually usually make myself. It consists of all kinds of raw fish, shrimps, crabtails which marinate over night in lime, spiced with freshcut kervel...MoreHi Marjolein! Thank you for your kind words, it is extra nice to heat that you enjoyed our new brunch, "All American Brunch". Hope to see you here again soon! 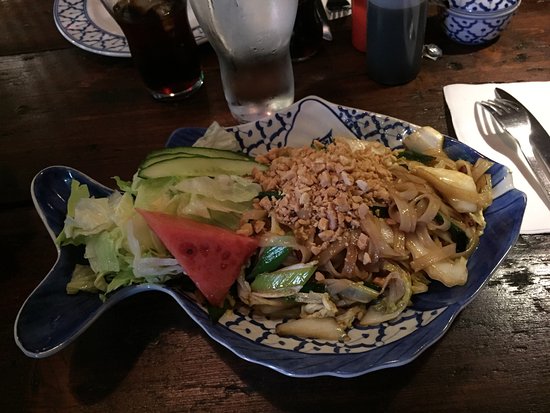 Going to a thai restaurant with children is not always a success... But this was a success. The restaurant is not big and you have the feeling that it has a lot of customers. Our kids had the chicken skewers with satay sauce and noodles. They were happy! We had both the green and the red curry, which could have been more spicy, but all in all this was a great thai meal in Östersund! A great alternative for the burger, the fries and the kebabs... 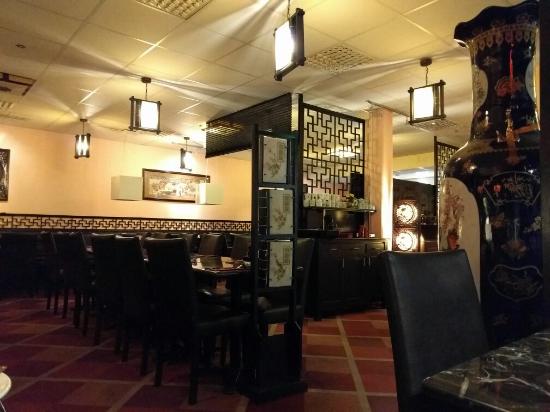 Couldn't find anywhere else to have a lunch buffet in Ostersund the day we were there, and we made a good choice : the lunch buffet is cheap, but includes soup, salad bar, mains and tea. Choice in mains excellent, with a large variety of Japanese, Chinese and Korean dishes, and all are topped up regularly. We needed to wait a bit to get seated, but all went smoothly afterwards. 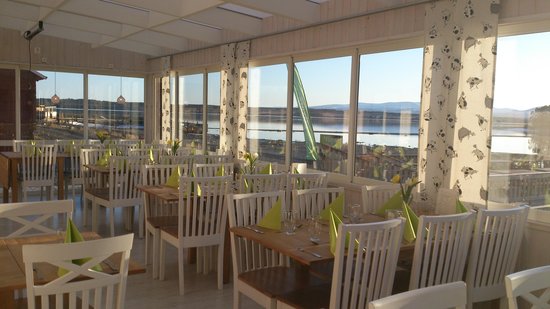 Nice and typically Swedish country side located at island. Can be reached easy by free trip on ferry boat. A selection of fresh local farm products are served, Just perfect to spend a few hours relaxing at the lake side, within 30 minutes car ride from Ostersund.