Osh (Kyrgyz: Ош, Russian: Ош, Uzbek: O'sh) is the second largest city in Kyrgyzstan, located in the Fergana Valley in the south of the country and often referred to as the "capital of the south". It is the oldest city in the country (estimated to be more than 3000 years old), and has served as the administrative center of Osh Region since 1939. The city has an ethnically mixed population of about 255,800 in 2012, comprising Kyrgyz, Uzbeks, Russians, Tajiks, and other smaller ethnic groups. It is about 5 km away from the Uzbekistan border.
Things to do in Osh 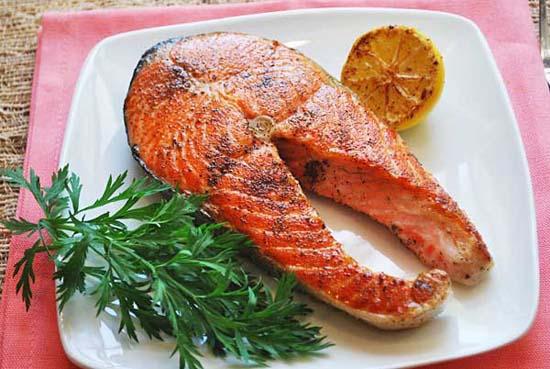 Based on the decor and the conduct of our server (both a bit "upscale" compared to the humble exterior) I expected higher prices. What I found instead was a surprisingly easy to read bilingual (English & Russian) menu with lots of Central Asian dishes, pizza, and a few Mexican-themed meals thrown in for good measure--and everything was at or below standard prices in Kyrgyz restaurants. We played it safe and got a salad and a pizza, both of which were slightly lower-priced than normal and served in more-than-ample portions. The two of us had to struggle to finish our large pizza, which often is not the case.
I was also glad to find the CHEAPEST beer I have ever seen in a restaurant here--at 60 com, just a few cents more than beer in the store--though it was, as mentioned in another review, not quite cold.
Altogether this restaurant is a great value with a wide range of dishes on offer, and if the other items are as tasty as our pizza you won't be disappointed! 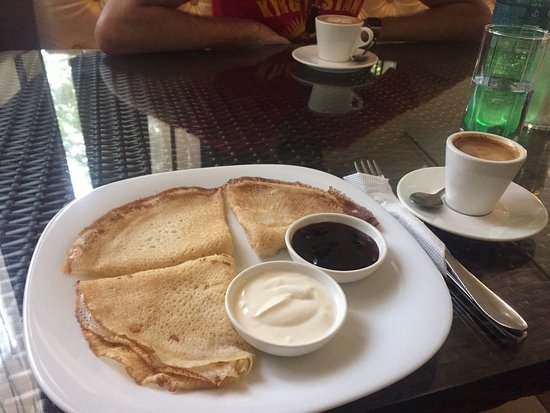 People in Kyrgyzstan rave about the food in Osh, but I have yet to find it in a restaurant. Borsok is one of a handful of eateries in Aravanskii district for which I had high hopes, but I can't understand how it has made a TripAdvisor "Top Ten" list! We had burgers and soup. If you come here, come here for coffee or tea (the milky "Sicilian tea" is quite nice). Too bad--the location, the moat around the building, and the friendly staff give the place some potential. But the food, the food. 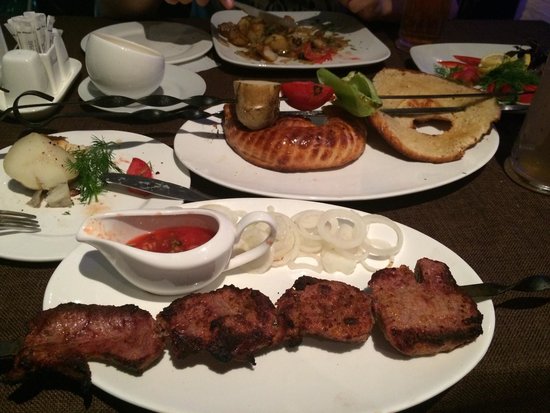 Just an ordinary restaurant in Osh, that positions itself as the best in the city. Interior is not new, requires some renewals. Food is normal, but not always tasty. Ceasar salad was auful. Prices are high for Kyrgyzstan, but average in general. A dinner for two with alcohol is about 50 USD. Service tips are included in the bill above prices. Bank cards are accepted. 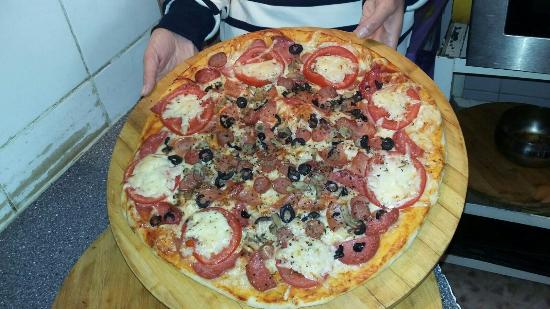 The staff is very helpful and willing to help tourists find there way. The drinks and food are very reasonable. I would get the pizza next time! 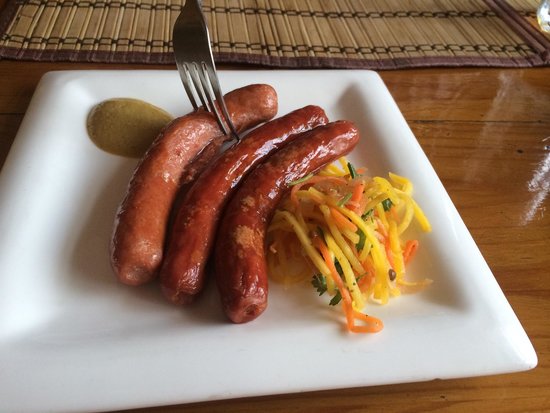 Large brewpub making their own beers, and serving very tasty Russian and Kyrgyz food. I have stopped off here a few times. It's by the main road so very easy to find, and it has a large outdoor area which is nice in the summer. If you're in Osh, definitely give this place a try, especially if you're sick of plov! 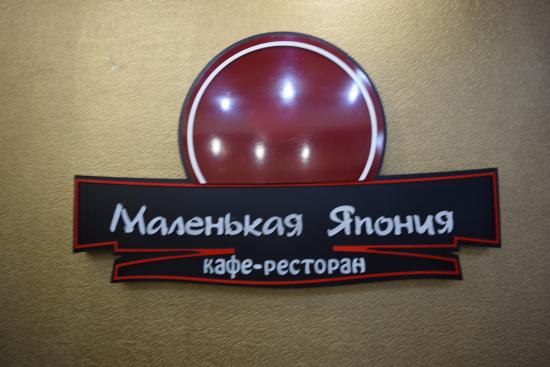 Surprisingly enough, there is good food in Osh. Ate here one night and it was good food and great service. Beer was good and the selection on the menu was also good. 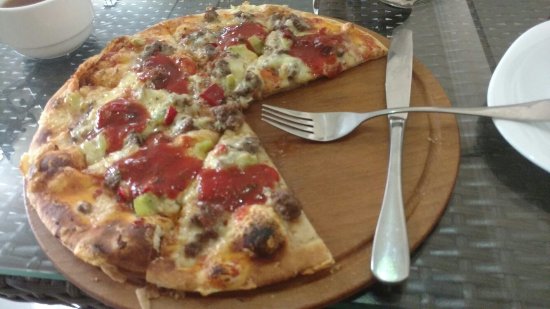 For Osh it's hard to find western places / a place with WiFi. I have been to Borsok a few times and i have enjoyed it every time. It's nothing really special but if you have been in the Mountains for last few weeks only eating Kyrgyz food it's worth a stop! I would go again. 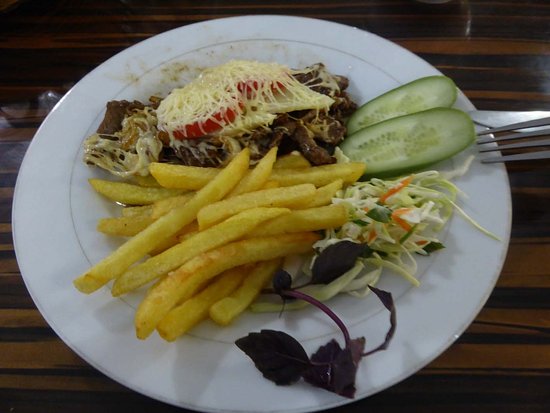 Attention: There seem to be 2 places with similar names! Several rooms, inside - outside. Relaxed atmosphere. Family place for locals. Not all items of English Menu available (probably slower updates then original menu). 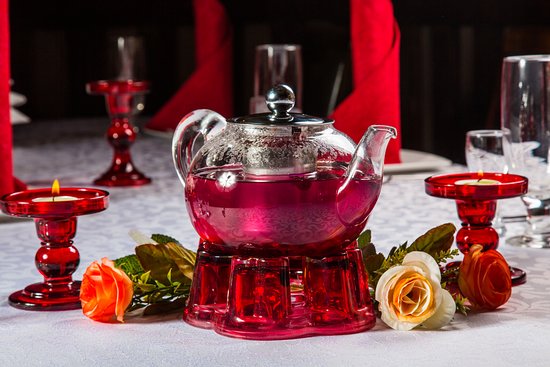 Each time I visit Osh I have visiting that place. They have a great choice of locally brewed beers and food is very nice (must try the chicken nuggets). Service is also very great and professional. 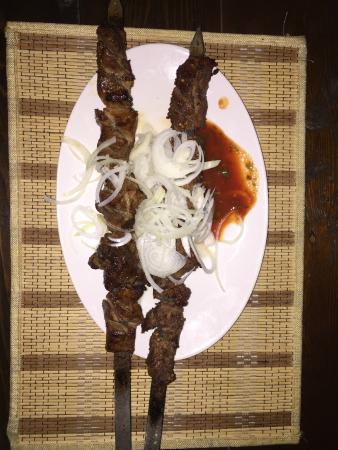 Finally, warm weather! The outdoor part of Tsarskiy is open! This sounds like a good thing, but it is only partially.
With the warm weather, the academic year ends and young ladies and gentlemen get jobs for the summer. Those that work here during the winter do so full time. They have a certain dedication and work ethic. The "young 'uns" don't. They are here for whatever money they can make. It shows in the shoddy service.
They are inattentive and unresponsive. Yesterday I waited 15 minutes. Finally I got up and left. Nobody noticed my departure, apparently as they had not noted my arrival.
Today I had to ask for everything- salt/pepper, napkins, you name it. Either they don't know or don't care. Whatever the cause, management needs to do something.
EDITED 4 July 2016:
Well, the downhill slide continues. Last week a co-worker ordered chicken and it didn't arrive until the other two at the table had finished eating - and we all had to zoom back to the office.
Yesterday I watched a waiter who was "cleaning up" the wine glasses by breathing into them so that he could then wipe them down. (the manager didn't believe me at first, but then asked him about his technique)
Today, I ordered sausages and my co-workers (same ones from last week) ordered chicken stir-fry. Their food came in a timely manner. Finally, knowing that I would soon need to return to the office, I asked "Ummm, will I get to eat today?" Five or ten minutes later, out come my sausages. The waitress apologized, explaining, "they were just brought fresh... that's why the delay."
"Oh, good," I think. I bite into one and it is quite literally frozen in the middle. I mean - "the ice crystals crunched between my teeth frozen".
I really wish there were more places in Osh to eat - if for no other reason than to spread my irritation among more lousy waiters/chefs/managers. Maybe it's time to go home on leave for a few weeks. Or, maybe it's time for someone to kick Osh and its lousy customer service mind-set in the butt.