Most Popular Restaurants in Lincoln

Lincoln is a city in Talladega County, Alabama, United States. It was incorporated in 1911. At the 2010 census the population was 6,266. It was named for Major General Benjamin Lincoln, who served in the American army during the Revolutionary War.
Things to do in Lincoln 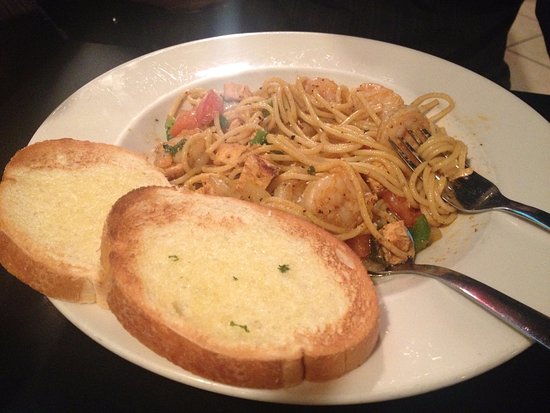 We called and made reservation for BD party(20 people), service and food were excellent. Lunch menu plus steak, seafood cajun items and comfort food on menu. The owner frequents the diners to make sure everything is satisfactory. I have ate here many times consistently good.

This particular Pilot always has the lowest gasoline prices around the area. They also have great snacks such as fresh fruits and vegetables. 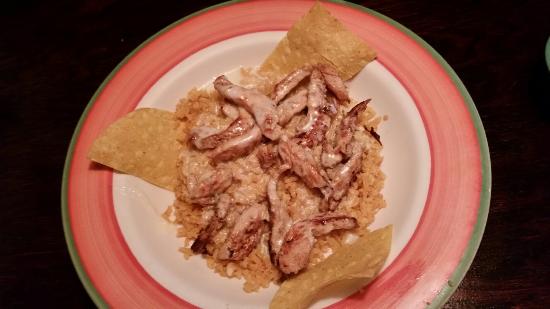 Rana's is right at Exit 168 of Interstate 20 in Alabama, about 10 miles north of Talladega. It is much better than the three Mexican restaurants in Talladega because the service is better and the food is fresh. It is family owned by locals.

Say what you will about fast food, but Jack's restaurants are good and offer a number of options. The new evening "Dinner Specials" are a really good deal and offer two sides, a biscuit, a meat and drink for $5.99. Several options are available and for me all have been quite good. I have visited this restaurant only once, but it was good and the staff were prompt and attentive. Jack's has a good thing going here and I hope they keep it up. 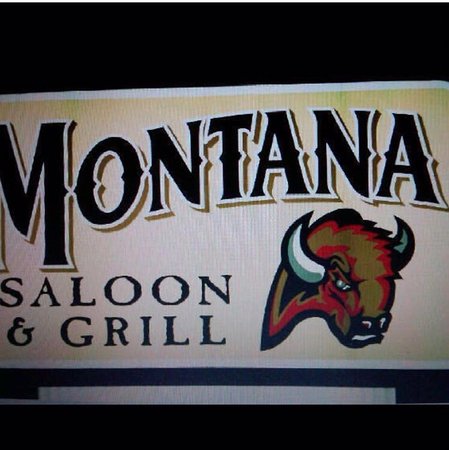 We are a casual dining restaurant with a full bar. We are known for our steaks, catfish and hot wings. We have a friendly staff and great food!

Our first night in Lincoln wasn't sure where to eat so we choose Montana Saloon and Grill, ordered some wings and beer. Had a great night. Nascar driver Brad Keslowski showed up to give autographs and a Miller Beer Crew was passing out free sunglasses and cozies. Also received a free beer from the Miller Crew. 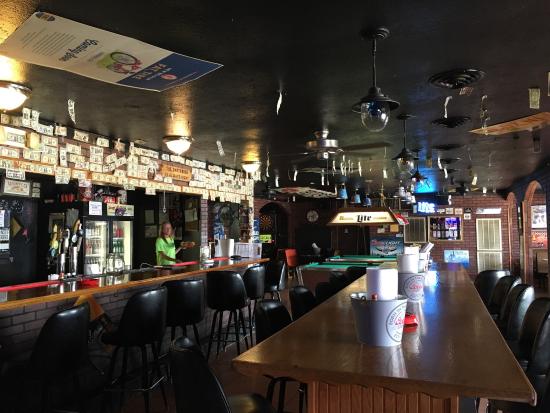 Had a great lunch. Glad we stopped to try this local place. Excellent food. Superb service and the sweetest waitress! Try the homemade chicken salad, chips & salsa, and baked beans!

It seemed like we drove on a back road with many turns for some time and was really surprised that there WAS something way out there. Warmly welcomed, menu has something to offer everyone and the service was truly service with a smile!
There were 4 of us and everyone ordered something different...we were ALL impressed with the flavor, texture and helpings! IF we ever get out this way again (day 60 on a 90 day road trip you can imagine we have had plenty of opportunities to sample different establishesment ) we would definately find out way back here! (Thanks to WAZE!!) 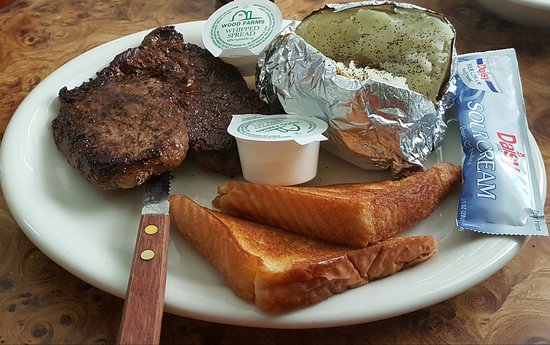 This was quite possibly, no, it WAS the worst meal we've ever had!

The special for lunch was the Country Fried Steak. However, we were there for dinner.

I ordered the Sirloin Tips Dinner - I picked 2 sides, after asking for green beans and being told they didn't have any I was pretty much told what I was going to have. Peas and rice. What I recieved was - A piece of left over country fried steak cut up into bite-sized pieces, full of gristle, white rice, chick peas, with bacon and GREEN BEANS mixed in, a piece of toast, and a large cup of brown gravy. When I first saw the plate, I asked if they were out of peas, and she told me "those are peas." No, they're chick peas. There IS a difference. The "sirloin" steak looked super sketchy and I can't believe that I even took a bite, but I did. It ended up in my napkin. DISGUSTING!!!!!! Chewy, fatty, and none of the other pieces looked much better. Needless to say, I didn't eat my so called meal.

My husband ordered the "Belly Buster" and it completely lived up to it's name. While he was able to get most of it down, within 5 minutes of walking out the door he got severe cramps and we had to stop 4 times on the way home for an emergency bathroom visit. After we were home he spent the majority of his evening in the bathroom.
He was still pretty miserable this morning as he headed off to work. While I can't say for sure he got food poisoning from here, I can say with 100% certainty that he was not feeling bad at all before he ate. And the sickness struck him almost immediately after eating.

When the waitress came back to ask how everything was, I looked at her and said, "you know this isn't sirloin steak, it's chicken fried steak without the gravy." She smiled and got real embarassed and went and told the manager who I think was the cook too, and came back and took it off the bill.

More than just Pizza! While I think their pizza is very good, I love the Italian Muffalleta with olive relish. Don't like olives? Just ask Rick to hold'em. Take Out only. 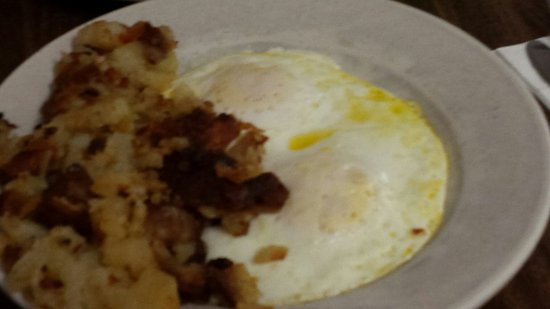 We were camping for a couple days during race weekend and stopped here for breakfast on Saturday mid morning because we just didn't want to cook out. Let me tell you this was the VERY BEST experience we have ever had at a Waffle House and we have been to plenty all over the state!!!! From the minute we walked in until the minute we left we were treated awesome. Greeted right away and luckily sat immediately because we were just a party of 2, order taken timely & delivered even faster considering how packed they were and most importantly correct. I am super picky about my eggs & hashbrowns and they both were cooked perfect!!! The atmosphere was happy, upbeat & that in turn had all the customers happy & upbeat as well. I just was pleasantly surprised especially being race weekend. After the race on Sunday we had to wait for the road to our campground to open so we were kind of stuck so to kill some time we thought we'd grab a bite here again. Same super friendly, fast & accurate service!!