I am so glad I decided to try this place! It always looked so busy when I drove by, so I never went in. A few weeks ago, a friend and I decided to meet there for a drink, which turned into dinner, and staying a few hours to listen to karaoke. We've been in about 4 times since! The food is delicious. The specials are cheap and delicious. The long island iced tea packs a whopper and is huge for the price. The only complaint I have is the lack of variety in beer. We plan to go again very soon. 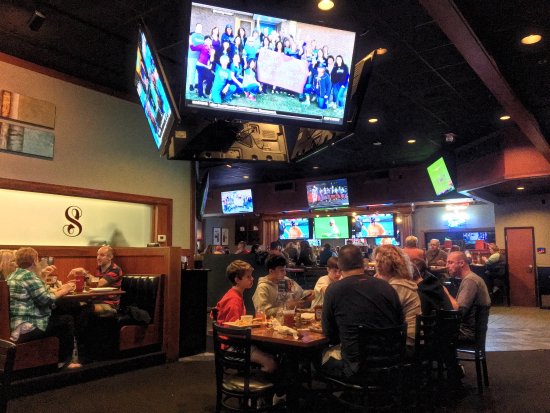 We stopped in for lunch yesterday at about 1pm and I'm sorry I don't remember our servers name but she was lovely and did a great job. They provided our dogs with fresh water which was kind too. Food was fabulous. We ate the southwest salad and the chicken on it was delicious and loved the dressing. Dungeon whose in it pretty had the fried shrimp tacos and the were beautiful and tasty. All and all a great visit. Thank you.

Tucked away on the Independence Square is the Diamond Bowl. It was a lot smaller inside than I expected. However, the atmosphere was very hip and the bar is well stocked. The food offered was what you expect at a pub, and was reasonably priced. If you are an adult and would like to have a bowling outing without a lot of kids running around, give this a try.

Where to eat Italian food in Independence: The Best Restaurants and Bars 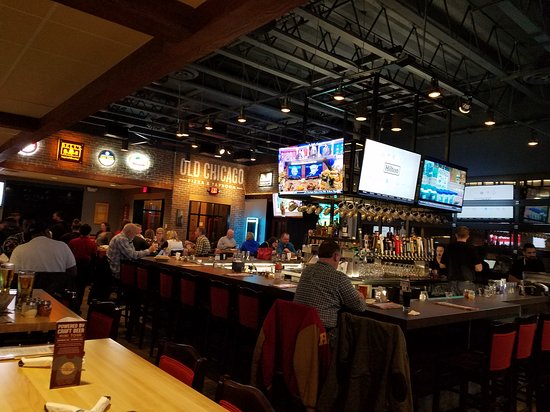 We visited Old Chicago for a Sunday afternoon lunch before a show. My granddaughter ordered off the kids' menu; she loves the chicken fingers. On this time around, I had an appetizer. The Italian nachos. They were huge, and I could only eat half of them. This is a go-to place for our family - great food, reasonable prices, and solid service.

Typical casual dining. Food is acceptable. The service was slow. Nobody complained, but nobody praised it either. 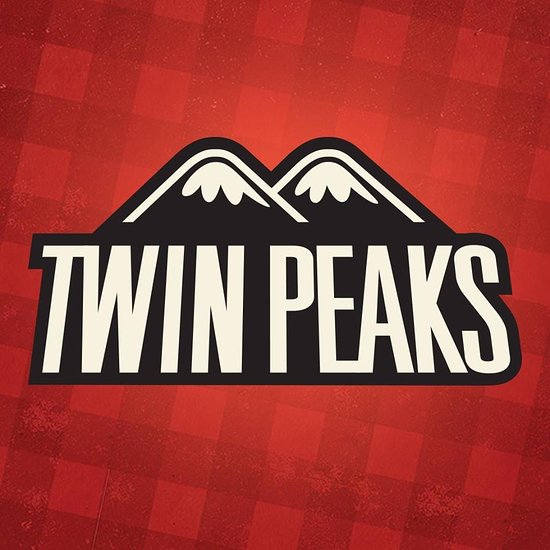