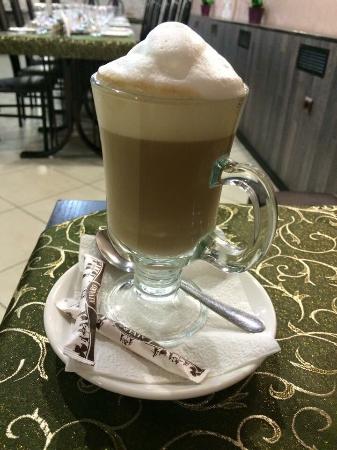 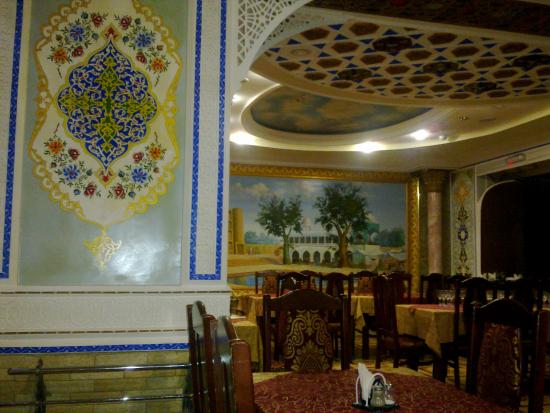 I had been to this restaurant 4 years ago and it was a very good restaurant. The restaurant was good and all the staff were friendly. I came back here in July 2017 and everything was the same. Unfortunately, in August, restaurant staff changed the service quality worse. The waitresses they have now are rude and unprofessional. The table service is awful and very slow especially for breakfast. The manager of the restaurant is a very rude person. Definitely I will not come to this restaurant again. 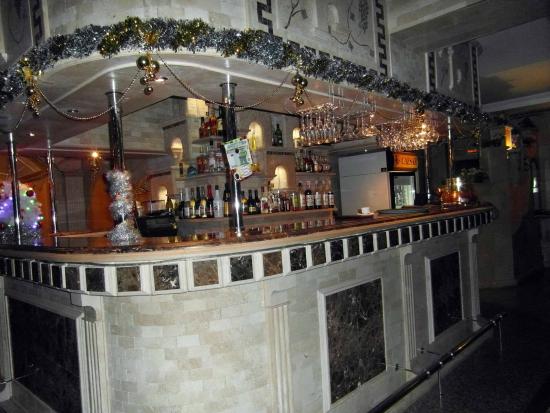 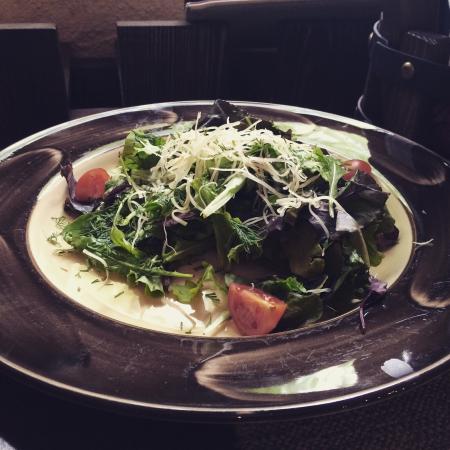 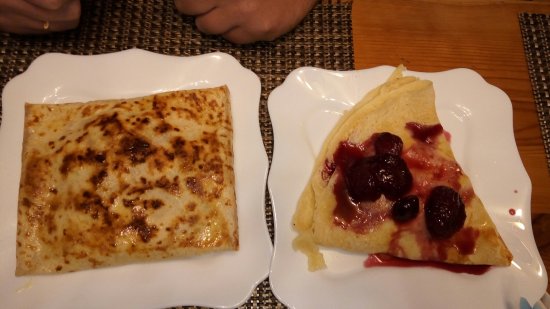 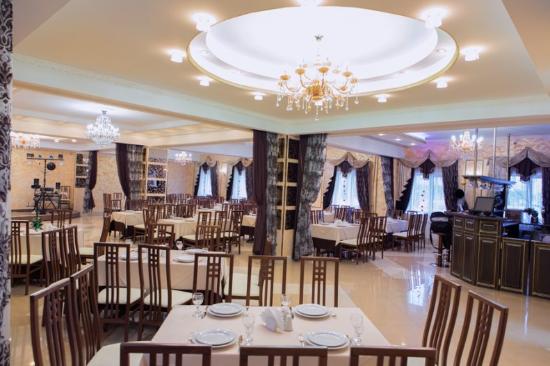 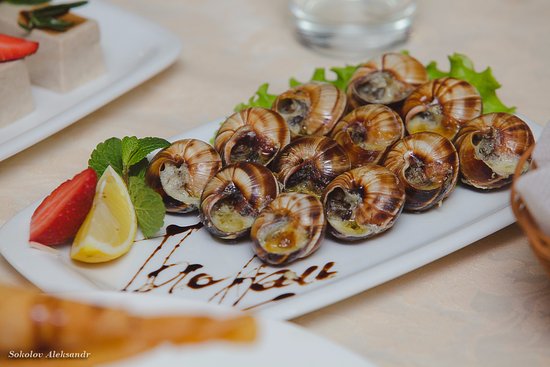 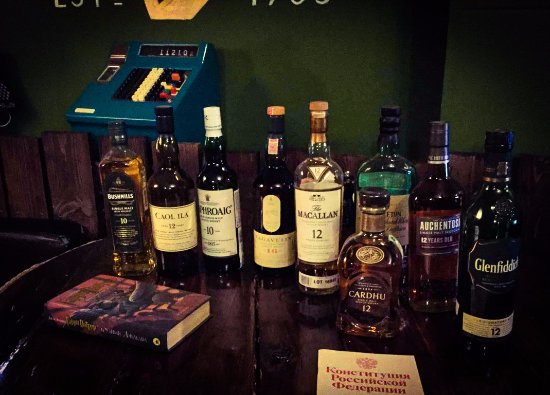 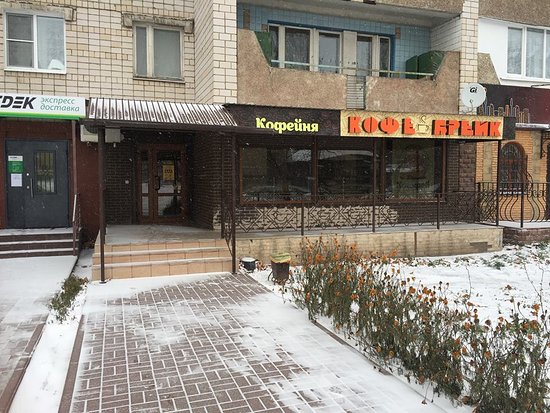