Huntley is a census-designated place (CDP) in Yellowstone County, Montana, United States. The population was 411 at the 2000 census. Huntley lent its name to the Huntley Project, a federal irrigation project that began delivering water to the arid district in 1907. Today, Huntley is an eastern suburb of Billings and is located east of Shepherd and west of Worden.
Things to do in Huntley 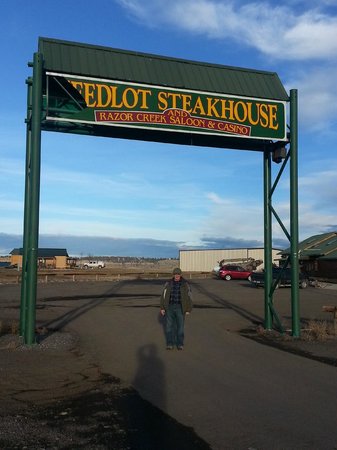 Discovered this place with some friends. Wow! Is all I can say. The service was great and the food even better. I had the ribeye and my wife had the prime rib, both were cooked to perfection and seasoned just right. The green Chile chowder is a definite must try item, simply delicious. 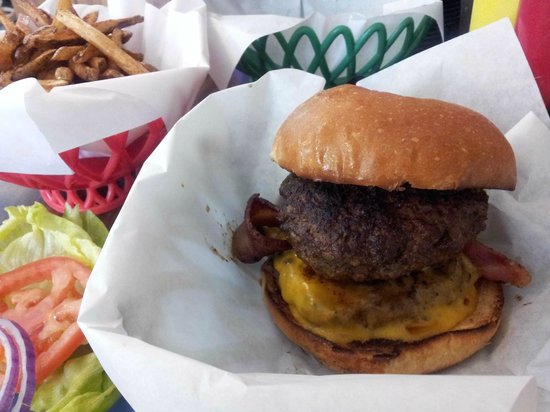 Reviewed By Annette A

One of the best burgers I've had ever tasted. With real mushrooms and real garlic!!! Service was friendly and awesome!

This place is the real deal. Not much to look at from the outside, but an authentic Montana bar with knotty pine walls and local clientele. I have been there for lunch and, most recently, for their Friday night prime rib dinner. The meat is very good quality, cooked exactly to order. The twice-baked potatoes are super. The service is great. And the beer is cold. There was only one waitress/bartender and she did a wonderful job, hustling all over the place, filling orders and making drinks. She didn't miss a beat and always remembered what we asked for. The Blue Cat is a go-to place. But leave your coat and tie at home. Only real working folks seem to patronize the place. Well worth the drive from Billings and (in my opinion) better that just about any restaurant in Billings. 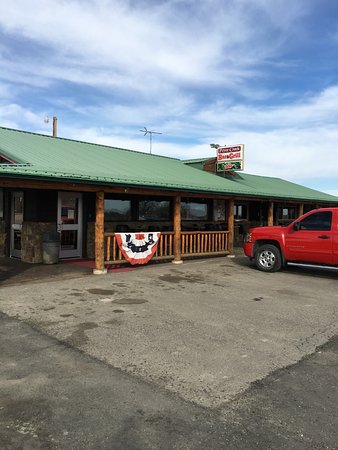 We were on the way back from visiting Pompey's pillar with some locals and they suggested we stop here for lunch. Like many Montana restaurants there is an attached casino. The portions are large and the food was tasty. We had a late breakfast but we also got an order of Rocky Mountain Oysters. They were sliced thin served with a remoulade and fried to perfection.

This place is a sleeper. 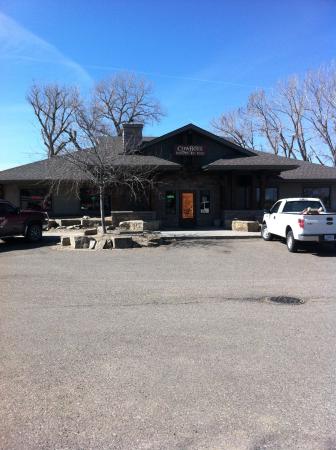 Great greeting -- "Sit anywhere!" And we did. The menu is ample as are the portions!! Hamburgers have '8 oz' of meat! plus 2 sides; the chili is thick and spicy; Chicken breast sandwich had great choice of toppings; salads - large. We didn't have room to try the popular bread pudding but it looked great. Coffee came in a heavy ceramic mug - hot and flavorful.

This is a small place with seating for around 20 people. Service was not all that great especially considering we were the only ones there. Hours of operation vary so it might be a good idea to call first. Menu is very limited offering a few salads, some sandwiches and pizza. we ordered a pizza only because the menu is so limited and it was good. The have a sign saying they offer a steak dinner on Saturday nights. If you are looking for variety and a dinner meal this is not the place to go.