Hudson is a town in Middlesex County, Massachusetts, United States, with a total population of 19,063 as of the 2010 census. Before its incorporation as a town in 1866, Hudson was a neighborhood and unincorporated village of Marlborough, Massachusetts, and was known as Feltonville. From around 1850 until the last shoe factory burned down in 1968, Hudson was known as a "shoe town." At one point, the town had 17 shoe factories, many of them powered by the Assabet River, which runs through town. Because of the many factories in Hudson, immigrants were attracted to the town. Today most people are of either Portuguese or Irish descent, with a smaller percentage of people being of French, Italian, English, or Scots-Irish descent. While some manufacturing remains in Hudson, the town is now primarily residential. Hudson is served by the Hudson Public Schools district.
Things to do in Hudson 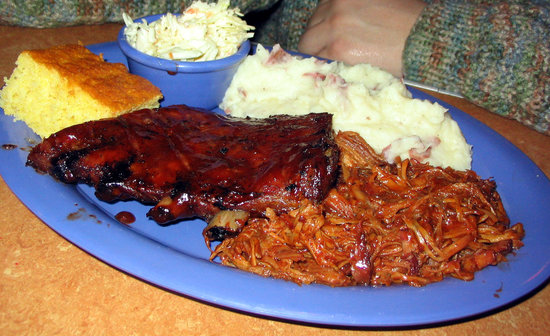 After Winning More Than 20 National Bar-B-Que Awards Owner Steve Uliss won the Massachusetts State BBQ Championships and represented the Commonwealth in the Jack Daniels World Invitational Barbecue Competition. "It took me about nine years to perfect my rib recipe... Now you can sink your choppers into some of the best bar-b-que on the planet, right here at Firefly&apos;s... And the awards keep piling up to prove it!" Walk into one of our restaurants and, in addition to receiving a warm welcome with Southern-style hospitality, you&apos;ll be greeted by the mouthwatering aromas of authentic American bar-b-que. We smoke our meats for up to 12 hours, blending apple, cherry and hickory woods to create the signature red smoke ring that identifies the genuine low-fire, slow-cooking process of true bar-b-que. We offer four different styles of ribs and mop sauces from around the South including North and South Carolina, Tennessee and Texas. In addition to bar-b-cue, you&apos;ll find many other Southern specialties on our menu including Cracklin&apos; Bread, Fried Chicken, Red Beans &apos;n Rice, Sweet Potato Pecan Puddin&apos; and more! We&apos;re also New England&apos;s largest BBQ Caterer catering parties for 20 to 20,000! Be sure to check out our Catering Menu if you&apos;re even thinkin&apos; about having a party. Kick back, relax, and enjoy Firefly&apos;s award-winning bar-b-que and Southern fare at our restaurant, take a feast home, or let us cater your next big party or get together.

Fun place to go for great BBQ, friendly service, and even entertainment! Great selection of meats and sauces and sides; they serve everything from salads to pizza and everything in between! Southern offerings include po boys and fried pickles. Try one of the combo platters for a good sampling. Service is friendly and very good; server recommendations are always great. 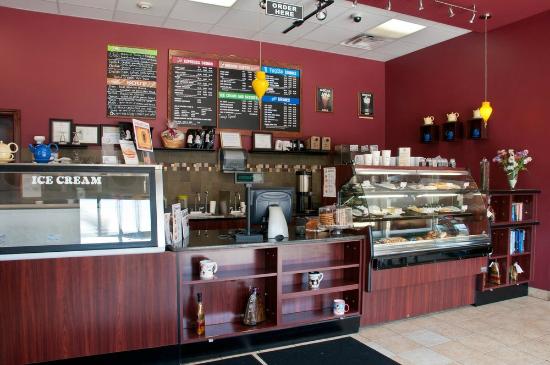 This is my favorite place to meet friends!The coffee is good quality and the owners are wonderful!! The atmosphere is clean, modern and comfortable!Much more comfortable than the brand name coffee houses, and the coffee can compare!! Great hidden place!! 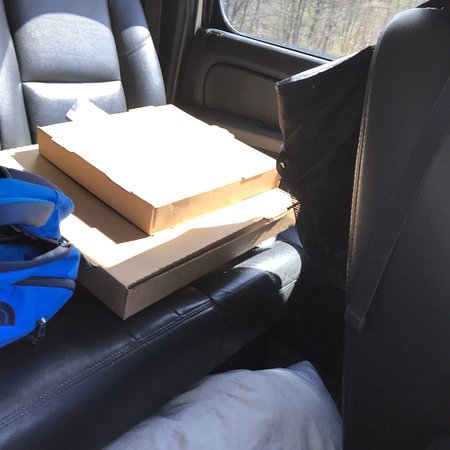 We arrived at one o'clock and the restaurant was packed. Not a problem since we had a reservation. Wonderful selection of craft beer and a small but very good selection of wine for the non-beer drinker (me). My Robert Talbott Chardonnay was excellent and served cold, just the way I like it. We shared the Banh Mi-atballs appetizer which consisted of six really good size meatballs served with hoisin bbq sauce, sriracha aioli, pickled carrots, cilantro, cucumber and jalapeno. They were fantastic. Our second fantastic selection was the flatbread. We did half chicken, bacon, ranch and half steak and cheese. Wonderful choices. The restaurant has great atmosphere, a fun vibe, helpful, friendly wait staff and delicious food. We can't wait to return. 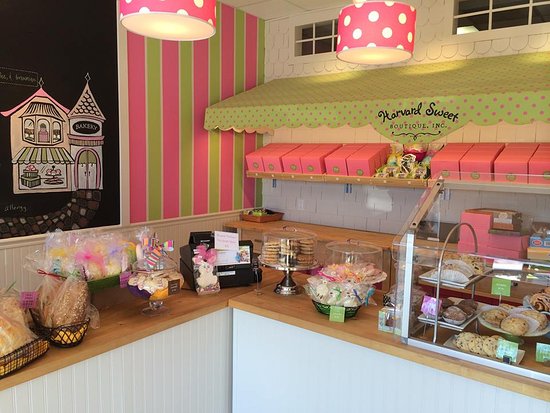 This is such a wonderful addition to the Hudson food scene. I stop in frequently for a dessert for a special occasion, for hot soup or quiche for lunch, or just a quick test for a treat. Always fresh and delicious! 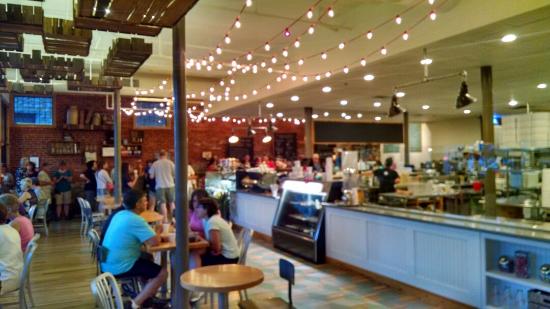 Main St Hudson is not your typical drive to location. New City has created a comfortable atmosphere for the downtown patrons. Their offerings of coffee, lattes, pastries, and free wifi compliment the ice cream. Their ice process does create a very smooth product. However, the flavors that I sampled did not live up to the profound taste that is advertised. Maybe it was those particular choices but expectations are expectations. It is worth purchasing but not a destination in the land of many. Portions are average in size to value. Kudos to New City for their locally sourced acumen. New City has a nice fit for the local economy and best wishes or their success. 110 Grill is where contemporary dining and innovative cuisine meet. Here we are passionate about pure flavor, quality ingredients, and the cultivation of an inviting atmosphere that can play perfect host to an intimate dinner, a family celebration, or a cocktail with friends during the game. Our private dining rooms are perfect for bridal showers, company dinners, meetings, functions, and more.

On a recent holiday board dinner meeting for GFWC of MA Junior Membership, for 20+ women, our service was phenomenal with pre-planning up all the way through our dining experience.We had the side room, which had door closures to give us some privacy.

I enjoyed the Roasted Beet Salad: arugula, pickled onions, candied walnuts and a red wine vinaigrette, crumbled goat with added shrimp - dressing on the side. Delicious.

Will definitely come back when I am in the area. 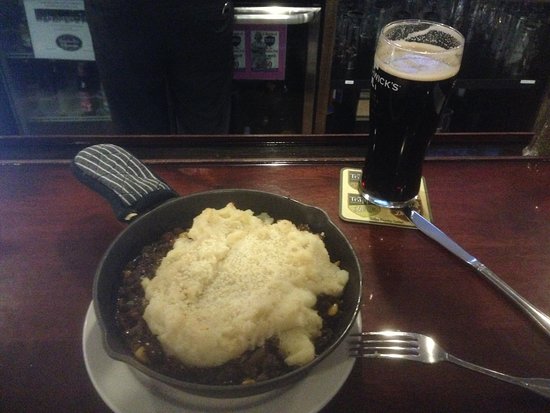 We went for lunch on Sunday afternoon and sat outside since it was so nice out. The beer list was extensive and excellent. The wine list - not so much - my wine was stale. The service was excellent and very attentive. The food was...MoreThank you for the review Jill! We apologize about the wine and will work on keeping our wine fresh for the next time you come down. See you soon. Cheers! The Vin Bin has wonderful food and service. An excellent selection of wines, cheeses and spirits in a great location in downtown Marlborough. Rick and his family do a wonderful job 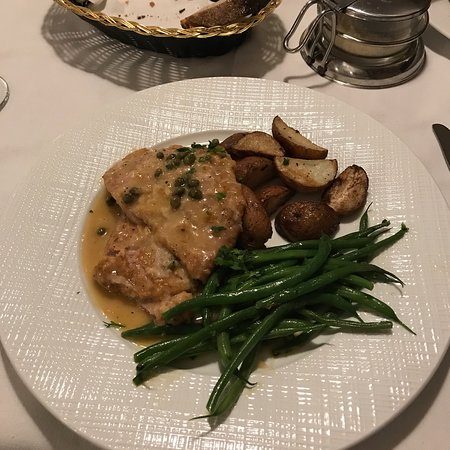 Sofia Ristorante offers a variety of delicious Italian dishes in a lovely dining room with attentive staff. It is a bit pricey but worth every penny. As many times as we have visited, we have never been disappointed with the food and the service is perfect. Great family run restaurant with dishes freshly prepared from scratch. Save room for the amazing desserts! 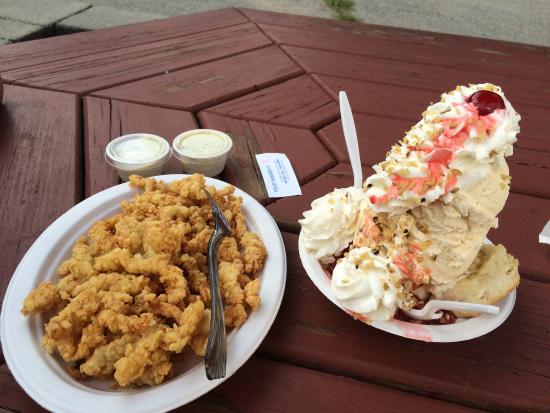 My wife and I were driving thru Hudson, MA and remembered a little ice cream place that we use to see when we were bike riding near the bike path. This place (formely Dairy Joy) is now Hudson Creamery. We ordered a fried combo plate of Whole Clams and Scallops, Cheeseburger and a Black and White Frappe. The service was friendly and smiles all around. They provide a huge cooler of ice water outside the window, it was nice since it was very hot out. They also have indoor or outdoor seating, lots of room. The inside was nice and cool and very clean so we chose to the inside dining area, The drinks we ordered were brought right over to our table, then a little while later the food came out and was delivered to us. Everything was pretty near perfect. Nothing greasy, nice thick cheeseburger cooked medium with some pink, the clams, scallops and frenchfries were not greasy. The Black and White Frappe washed everything down nicely. My wife had a Sierra Mist. The next table over the gentleman ordered a lobster roll and it looked Great, I was envious ! But our portions were huge so there was plenty and I was not hungry anymore. I told the owner or manager how impressed I was, he was quite happy to hear it. YES, we will be back !!!