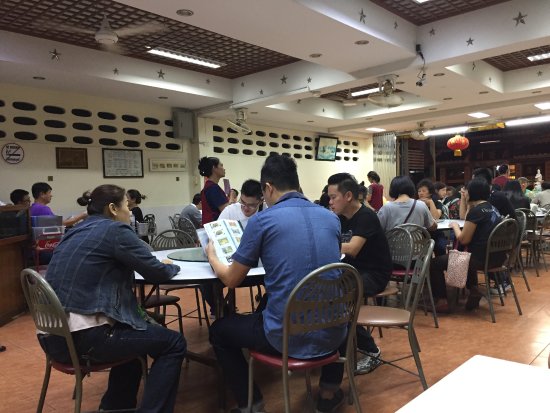 Among all my restaurant reviews, I do not think I have given any 1-star rating. But for Kan Eng, I felt compelled to even give a ‘zero’ if at all possible.
Not because of poor or expensive food (I didn’t go as far as eating their food), but for the atrocious service attitude that one staff demonstrated during my visit.
Like many, I came here having read the loads of good reviews. At the table while flipping through the menu, I had asked for permission to pop my own bottle of wine & if they have an ice bucket to chill the wine. A middle aged woman, whose face turned as black as thunder, yelled at me with tirade of a speech telling me to make up my mind & order the food first before asking for anything else, among other words that I couldn’t make out. Perhaps she thought their food, backed by good reviews from ‘lucky’ guests (as opposed to unlucky me), was good enough to keep paying customers happy. Well, not for me, & perhaps you, if you seek a nice overall dining experience without having to put up with BS from any disgruntle staff. No customer deserved the experience I’ve gone through.
So Kan Eng, among my long list of restaurants reviews, unfortunately hits rock bottom. Not sure if the food lives up to the reputation, I wasn’t about to find out. Good luck fellows. 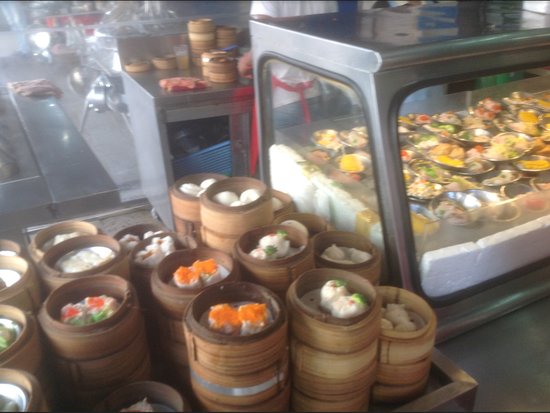 Decided to come here for breakfast whilst in Hat Yai based off the reviews on Tripadvisor. There's an ok selection of standard dim sum available, and quality is fairly standard too. I was amazed by how cheap it is though: just 20 THB a dish! It may well win the award for my cheapest ever dim sum. 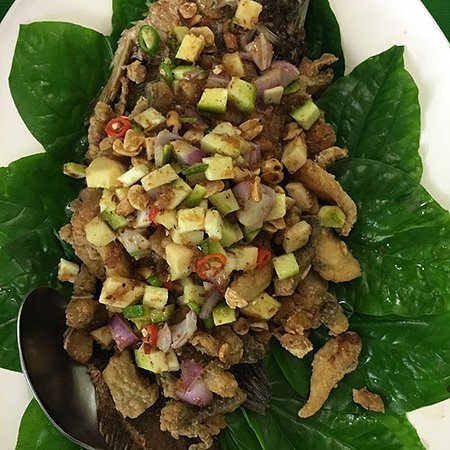 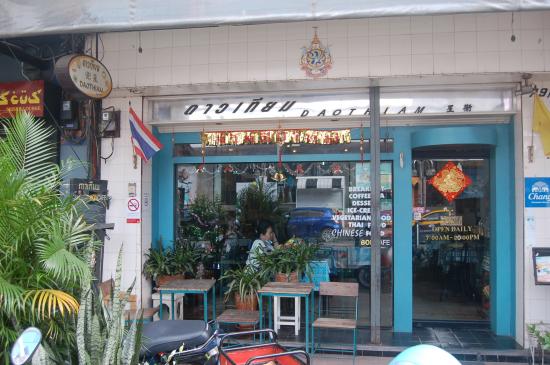 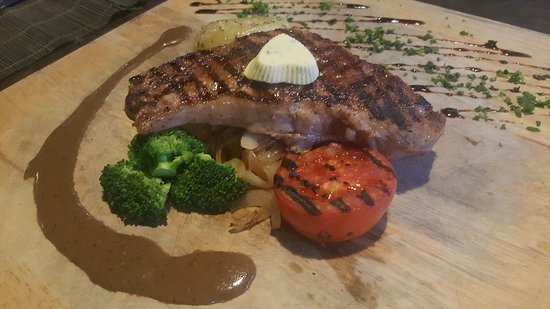 Dear customers and friends, we are closed for research and renovations from 13th March 2018 - 6th May 2018

Myself and my boyfriend came on the recommendation of some friends and weren't disappointed!! Although when we walked in there wasn't anyone else there, that's because we came super early (it got more crowded as it got later)
The waitress was lovely and helpful recommending good dishes she liked, and everything we ordered was delicious, well cooked and beautifully presented (love the personally written note on the lolly stick!) when we finished the chef/owner also came out to thank us and say goodnight - we felt so welcomed, thank you! We will be back again for sure!

This is a fabulous restaurant with a magnificent view over Hat Yai.
The menu is varied, with a Chinese theme running through it. It is a beautiful place, sharing the grounds with a lovely temple.
The staff are friendly and helpful, although English is limited.
We would thoroughly recommend a visit. I ordered a main course, lunch time special (hot chili chicken), the main course was ok but the chicken has that rubbery feel 6/10 cost 189 baht, BUT the big bonus is the free all you can eat buffet which includes soup, fruit and vegies 10/10.
Located opposite the cinema in Central Festival mall. 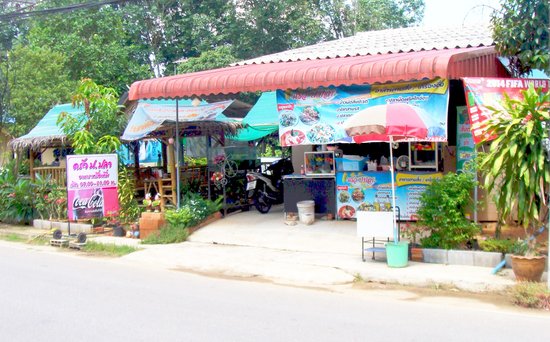 We offer authentic Thai and Isan cuisine at very reasonable prices. All dishes are prepared fresh, or as you may say " a la minute". We specialize in the preparation of snapper and sea bass. Our restaurant is a little bit away from the noisy down town of Hat Yai. You can order by phone as well, and pick up your food a little later. We are very happy, that our customers keep on coming back. They must have a reason to do so.<br><br>Here is our google maps short URL: https://goo.gl/maps/eCeYmw23p5q<br><br>Find our online menu here at: http://harleys.de/fishkitchen/menu.pdf<br><br>If you come to buy your food "to go" bring - if you can - your own tupper ware just to avoid more waste.

It's a family running business. One of the staff is able to communicate in mandarin. Food are tasty & service is good. However, no private parking provided & fish is not as cheap as expectedDear Lee, fish is not cheap, you are right. And the prices are still going up. Please eat fish at some downtown places and compare the prices. We know, that you will come back to us. Promised. 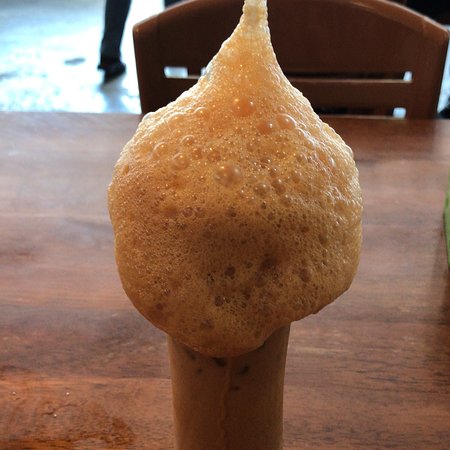 One needs to really into Hat Yai fried chicken in order to find this place. Tucked away in a far street from the central marketplace, it's not meant for the passers-by. Don't be fooled by its name, the restaurant carries a full range of seafood ranging from crab, squid to river prawn. Of course the most popular item is the fried chicken which is deep fried into perfection, with a choice of yellow rice or sticky rice to go along. The authentic dish would match the chicken with sticky rice alongside a sprinkle of fried onion. You won't find them oily due to the skill of the cooking. This is a halal restaurant and very popular among the Muslim customers, in which you should not expect to be served alcohol. Definitely a worthy find. 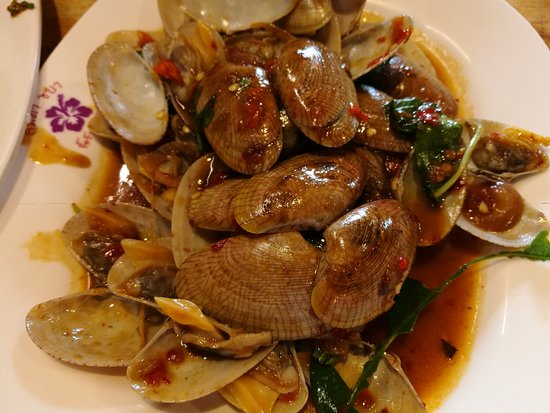 The menu is all in Thai with pictures so you can point to the dishes. One of the waitresses could speak some Mandarin but no English. The drinks menu were in Thai & English though. Everything we ate was delicious - the signature grilled pork neck, grilled fish with salt , fried potato leaf + omelette and sea food tom yum. Must take a tuk tuk as it is located away from the the tourist area . It is very near Kim Yong market as we found out after dinner . We were too stuffed to try the local food & delicacies at Kim Yong. Maybe next time.