Came here after a day at Legoland. We needed a change as we have been traveling all over Germany. Food was okay. Nice presentation and good portions, just a little bland on a couple of dishes for me. The spring roll appetizer was huge! It looked like a big chimichanga. Decent service and English was spoken. Fried chicken with pineapples and sweet and sour sauce was nicely served on a pineapple boat. So was the fried fish. Nice ambiance inside the restaurant with plenty of hand carved art. Everything was fine until my son and I found a few ants on his fried banana and ice cream dessert. I told the waitress and although she didn't apologize, she did not charge us for this dish. It just makes me wonder, what other dishes may have had ants or bugs that I didn't check. Sorry to be the first English reviewer with bad news. I really wanted to like this place, but once you've traveled the world, it's hard not to be picky. The ants really killed this experience for me and left me a bit disgusted, but you will have to try it for yourself. Let's hope it was an isolated incident since I am the only one who has given them an average review. We paid about 72€ for a family of 4. Hubby said I should have give them a poor review. He was more disappointed with the ants...and lack of great customer service. I had to remind him that it's more of an American thing to give great service with a smile since in America, tips are expected. We won't be back. 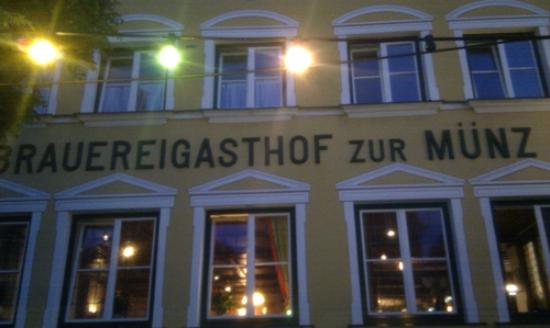 This place is fair in every way, from prices to the atmosphere and service, perfect for a hungry evening after Legoland, but you should expect simple, decent Bavarian food, not some fancy gastronomy, so if the cabbage and pork is not your style too bad, the sauce will not turn them into anything amazing, but you will go to sleep with your belly full and after a good chat with your friends

This is more a playground with a room full of legos for the kids to play there but unfortunately there is not a great selection for kids meal. 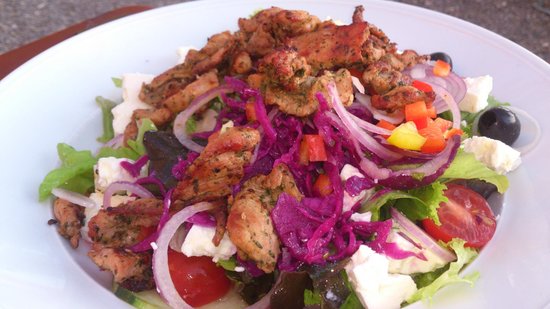 Went here on way back from Hungary to France there being little
alternative locally. Basic german pub grub , served up by ladies in traditional costume.
Service a bit slow seeing as there was only me unfed at the time though it was a wee bit late. Food adequate and good value but m nothing special.
Fine for filling one up. 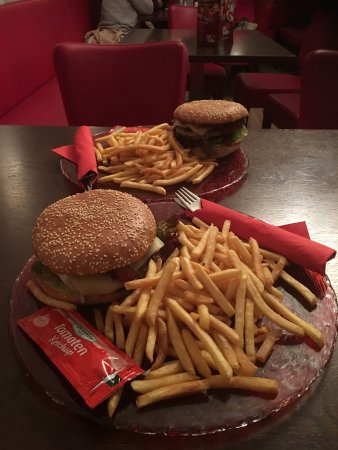 Excellent food and service. We chose Rindersteak and salad. The 20 ounce steak was scrumptious and cooked perfectly. Very reasonably priced menu and beer was only a couple of euros. The restaurant has a very relaxed atmosphere and the staff were very friendly and attentive. 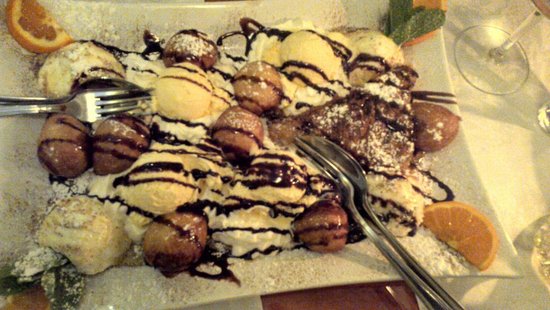 I ate at this restaurant after a 10 year absence due to poor food and service because I was invited for a meal. I ordered a roasted lamb hock with white beans and fried sliced potatoes. The food was served in a short period. The lamb was very dry and the portion of beans and potatoes was very small compared to my previous visit. The restaurant was full outside due to the sunny weather as were all the restaurants in the market place. This restaurant seems to have the attitude of treating the customers with no courtesy at all because they think they are Legoland visitors. Since the opening of Legoland the prices in the restaurants in the area have risen and the portions are smaller. This does not apply to all restaurants however and if you are willing to travel 15 minutes you can get better Greek food elsewhere.

We stopped at this restaurant for dinner. Didn't have any expectations, as we were too hungry. Brilliant service. We were served on time, very friendly. Food was very good. We had our dinner there 2 days in a row. Fish, meat, pizza and pasta-all was delicious. My son wanted an ice cream. They did not have it, but offered straight away to go to the next Gellateria, oder it and eat it at our table with no problem. We had no cash. So the waiters proposed to go the Gelateia with my son, where she would pay for his ice cream and then will put it on our bill in their restaurant. Lovely! It was such a little but nice thing! If food and service in the restaurant Is good, it's good enough to be the reason for a visit ! 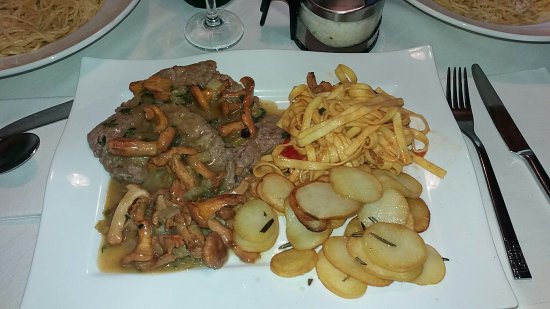 Went into town after Legoland and found this restaurant which was quite full. Waited for a table outside however only for a few minutes. Service is good with good speed of food deliver after ordering. Ordered carpaccio, salads, and spaghetti. All good in taste. Would recommend it if you are visiting the area! 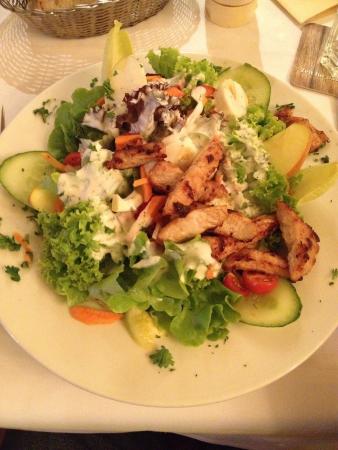 My friend took me here for breakfast. There was a good selection on the menu and prices were reasonable. I ordered the Maximillian which includes, breads, boiled egg, fruit in yoghurt and cheese and meats. As I don't eat meat this was changed for different types of cheese without a problem. The portions were extremely generous and this option could easily be shared for two. Staff and service were efficient. I would recommend this restaurant. 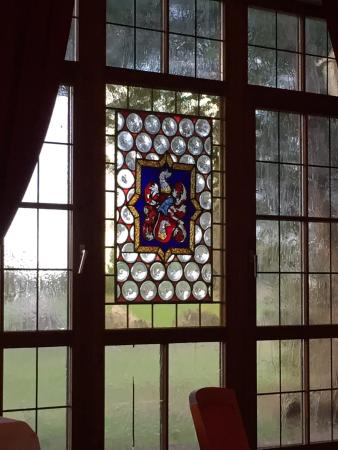 Near park of Legoland, Very good restaurant. Nice location and good family service. The quality of the food is excellent. We will come back.