Frankfurt (Oder) (German pronunciation: [ˈfʁaŋkfʊɐ̯t], also Frankfurt an der Oder, abbreviated Frankfurt a. d. Oder, Frankfurt a. d. O., Frankf. a. d. O., Polish: Frankfurt nad Odrą, Słubice; lit. 'Frankfurt on the Oder') is a town in Brandenburg, Germany, located on the Oder River, on the German-Polish border directly opposite the town of Słubice, which was part of Frankfurt until 1945. At the end of the 1980s, it reached a population peak with more than 87,000 inhabitants. The number dropped below 70,000 in 2002 and was just above 60,000 in 2010.
Things to do in Frankfurt (Oder) 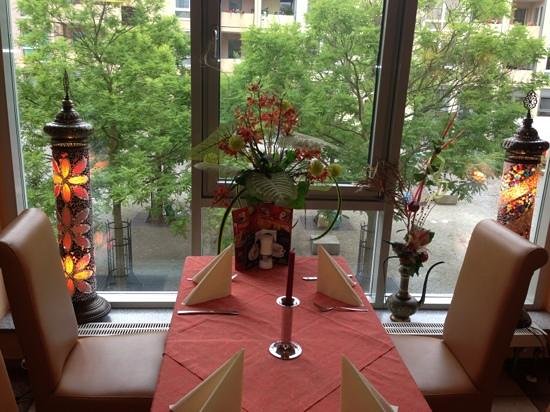 The food there is really good, we appreciated particularly the chicken and the takki, even if for a friend of mine his plate was not spicy enough..
The waiter seemed to be bored of serving us, and the preparation of the food took really long, even if the restaurant wasn't full!
Anyway it's worth a dinner... 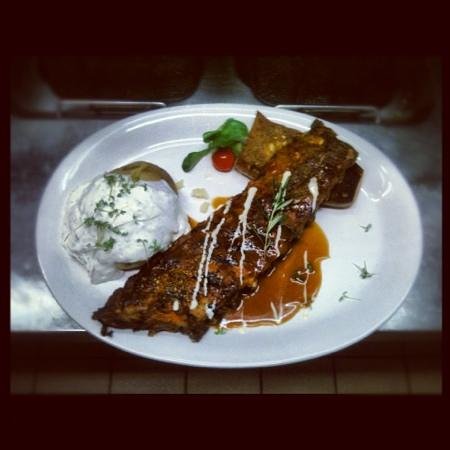 Went there very late around 10PM, and the place was empty. A nice woman took our orders.
I ordered a beef fillet, medium-rare, like always and as I read somewhere "that the measure of a good restaurant is the quality of their House wine" I had a glas of that. My colleagues had salad. I think that the waiting time was a bit too long considering we were the only people there. I am guessing they were preparing to close or something. Because we were late.
Anyway, the food came perfectly cooked and nicely prepared. I enjoyed every bite of it and the wine was pretty good also. The salads were huge and my colleagues were also very happy with it. The atmosphere was very nice, partly because it was quiet and we were the only ones there. Price was also fair for this kind of food, so I walked out a very happy customer.

I'm going back there every time I crave something from grill for big appetite. Big menu with grilled meat of every sort, but also vegetarian options. Great pizza and selection of classics from polish cuisine + solid bar. The stuff will tell you, what's worth trying, so tipp them well ! 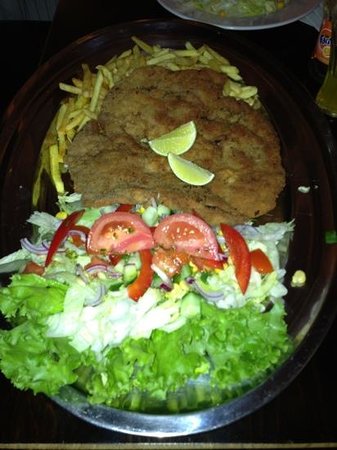 I've tasted their really good duck and we didn't pay so much! The only thing that I didn't like was the lack of English Card... but everything was fabulous!!!! I will come back there for sure!!! 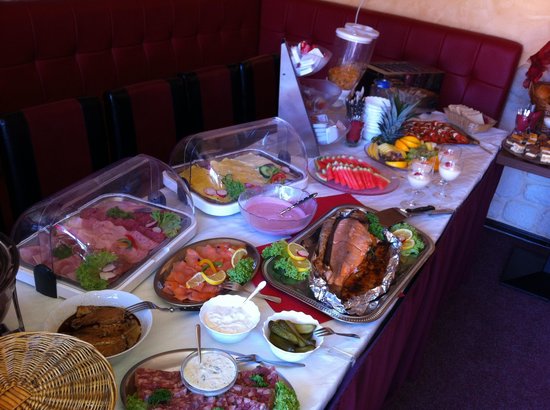 I got fond of this restaurant!!!
Decorations are not so bad, and the food is really really good!!! They also propose seasonal plates really tasty and freshly made: we went there a first, and then a second... and now we go when we want to eat something, in a relaxed atmosphere.
The waitress is always very patient and kind... totally satisfied of this little place! 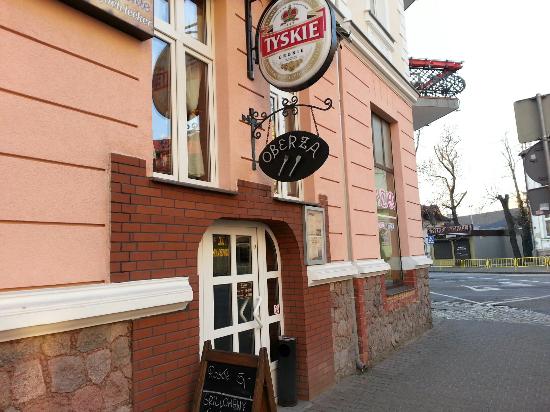 On our first visit to Poland, and having walked from the railway station in Germany, we wanted lunch some where special. We were not disappointed by this lovely and inviting restaurant. Small in size, but large in value and gastronomic skills. After ordering four large Polish beers, we all opted for the Gulasch and were delighted that we did. It was the best that any of us had tasted and is to be recommended. The flavours and the contents were first class, with enough beef to be considered a steak in some restaurants. The service was first class and welcoming. 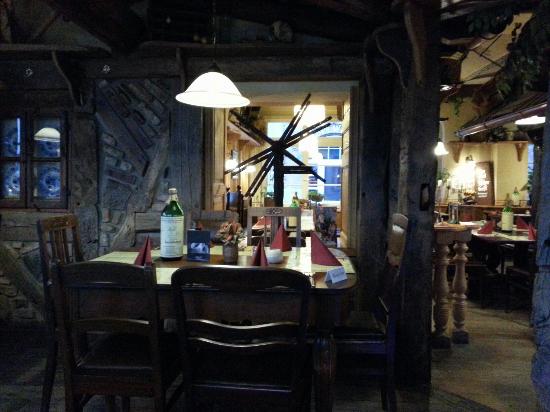 I visited Frankfurt (Oder) with my mom on a German holiday when everything was closed. It was a chilly day so we stopped by the Frankfurter Kartoffelhaus for coffee to warm up. I am glad we did. All we had was strudel and coffee, so I can't speak to the whole menu, but the strudel was excellent, as was the service. 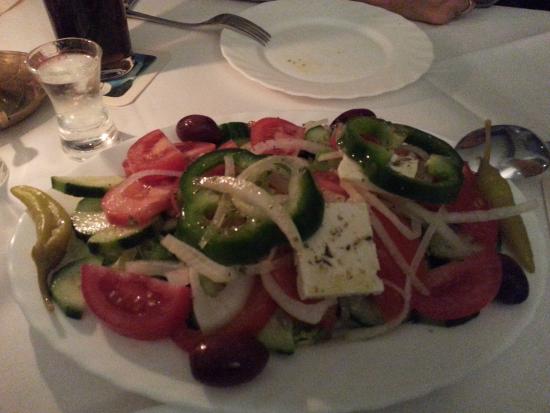 we ordered a grill menu for two. it was tasty grilled and seasoned but not really special. service was fast and friendly and the food was on the table quickly. clean restrooms. 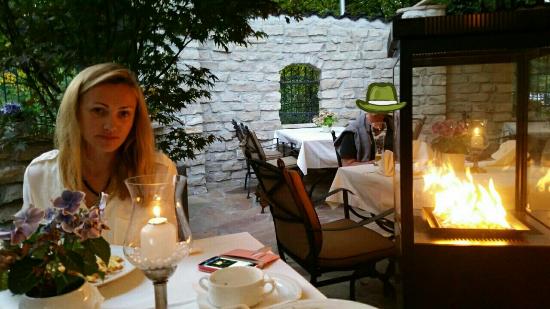 After a short walk from the hotel, once inside an attractive outdoor table was selected in the airy well ventilated courtyard on this hot and sunny evening. Service was prompt, efficient and friendly. A nice meal of Asparagus Soup then Pork Schnitzel and boiled potatoes, all washed down with some local draft beer was enjoyed in these pleasant, relaxing surroundings. 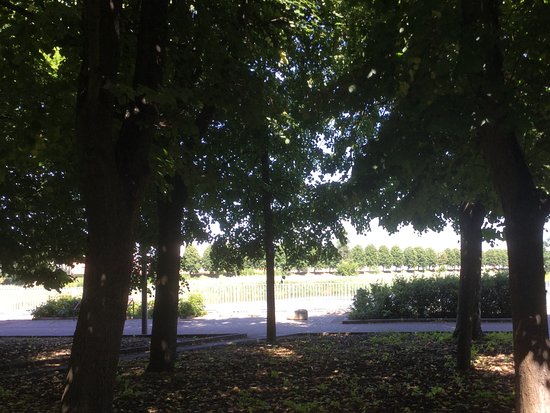 We were hunting for lunch after arriving mid-afternoon on a very hot Saturday, which may have soured my mood. The ice cream offerings were pretty good, but I was not particularly impressed with the appetizers and entrees, which were limited in selection and overpriced relative to other restaurants in the city. Decent place if you're just looking to grab a beer, though.