Fleetwood is a town and civil parish within the Wyre district of Lancashire, England, lying at the northwest corner of the Fylde. It had a population of 25,939 people at the 2011 census. The site of the town has been continuously inhabited since the Middle Ages. Fleetwood acquired its modern character in the 1830s, when the principal landowner Peter Hesketh-Fleetwood, High Sheriff and MP, conceived an ambitious plan to re-develop the town to make it a busy seaport and railway spur. He commissioned the distinguished Victorian architect Decimus Burton to design a number of substantial civic buildings, including two lighthouses. Hesketh-Fleetwood's transport terminus schemes failed to materialise. The town expanded greatly in the first half of the 20th century with the growth of the UK fishing industry, and passenger ferries to the Isle of Man to become a deep-sea fishing port.
Things to do in Fleetwood 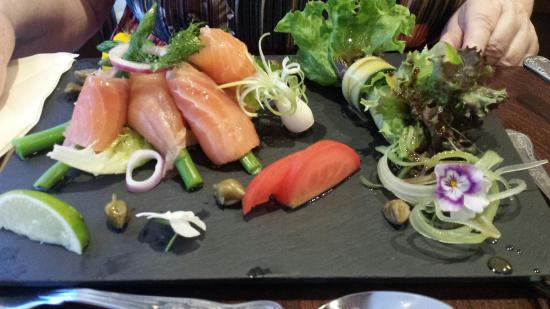 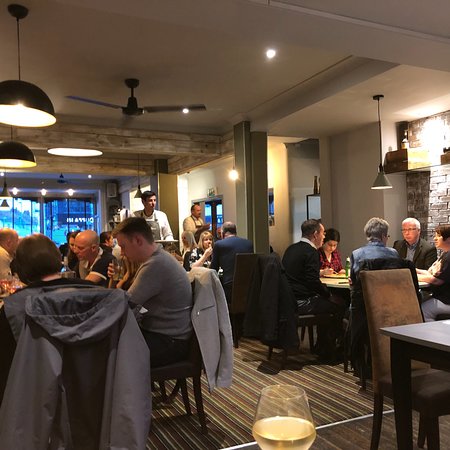 We dined there on Sunday to celebrate my Mother In Laws 78th Birthday and once again had a thoroughly enjoyable meal. The waiters are very attentive and from walking through the doors right up to leaving again, you are made to feel very welcomed.
All our meals were superbly presented and served piping hot,and even our 10 year old cleared his plate, not something he does often!!
We will be returning again very soon and I cannot recommend the place highly enough. 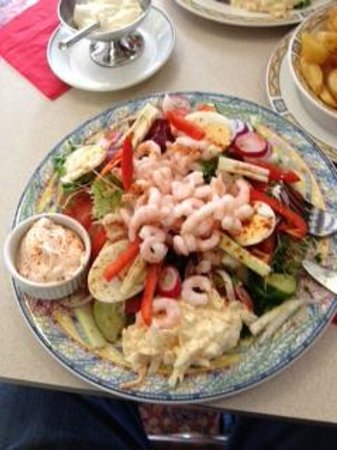 my wife & I revisited Pablos Restaurant again. The food, staff & the cleanliness were all top rate as usual. The range of meals on offer would suit everyone, from sandwiches & lite meals to steaks & a vast choice of fresh fish cooked in different ways.
We also stayed in one of the rooms they let out upstairs. The rooms are very clean, comfortable & very homely. It's an ideal place to stay with good parking & the tram & bus stops nearby for hassle free transport into Blackpool

4. The Bay at North Euston Hotel 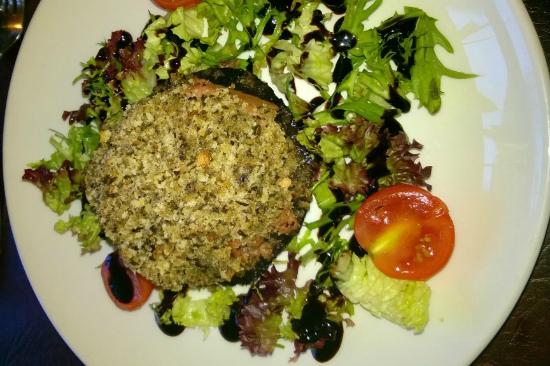 The welcome and attention were fine and helpful.
Both bar meals were served together, but one was merely warm - a failing I think is found in some places' bar meals.
No complaints at all about the servers' friendliness or the price or the setting. 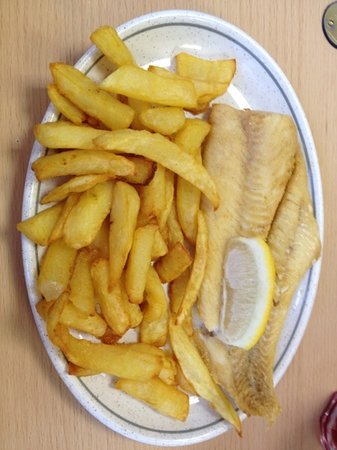 What a smashing place. Made to feel really welcome (despite being a group of Shrewsbury football fans) by the proprietor who clearly takes great pride in his premises and food. The place is spotless and the food was absolutely superb. If you like your cod to be more fish than batter, your chips to be grease free and your mushy peas to be, well, mushy this is the place for you. I will definitely be looking forward to a return trip the next time our two clubs meet at Highbury again. 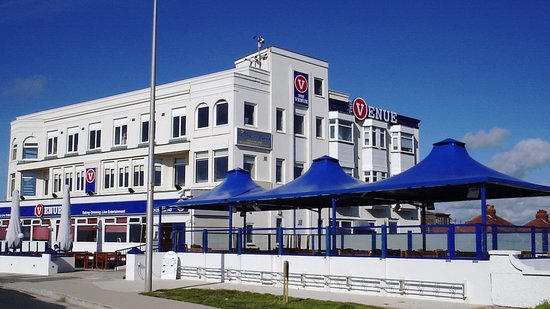 Located on the stunning seafront at Cleveleys is a privately owned, multi-award winning complex of restaurants, bars and a function suite; Spirit providing unparralled wining, dining and entertainment facilities for all age groups. In fact, it is the complete venue for any occasion. Open daily from 12 noon till 2am, The Venue offers a fabulous choice of meals, snacks, coffees and alcoholic refreshment and provides regular entertainment in the evenings, especially every weekend, when we feature top live bands and DJs. Click onto our other pages for menu details, information about our fabulous private function facilities and full entertainment programme.

Me and my family went to the venue pub on the 11 it was a beautiful meal lovely staff but it takes a while to get served for pudding but what a lovely meal we had on Mother’s Day me my mum and the rest...MoreHi mummieslittleangel, Thank you so much for this lovely review, we're so pleased you and our family enjoyed your meal on what is the busiest day of our calendar year. Hopefully, we will see you all next year, if not before! Thanks again, Hannah

Great fish and chips. Never had a bad meal here. Staff are always friendly and not a long wait time for fresh food 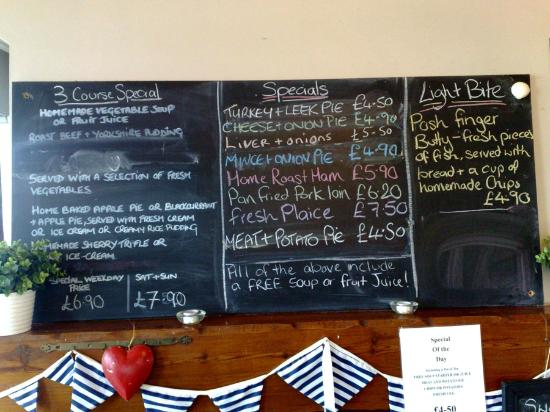 Popped in here for lunch as it looked the best place around Fleetwood and was not disappointed. Traditional café with decent décor/furniture & friendly staff plus a reasonable menu. As we were in a port I opted for the haddock goujons with chips – crispy battered fresh fish and very tasty chips. My daughter’s cheese on toast was what you’d expect but nothing exceptional. Reasonably priced and would certainly use again if I was ever visiting Fleetwood in the future. Having had a fantastic lunch from one of their Fleetwood competitors we decided to try the Dolphin. It is definitely on a par with the Granada - so lucky to have 2 brilliant chippies in the same town. The cod, chips, mushy peas and gravy were faultless. The staff were very friendly and it was excellent value for money. 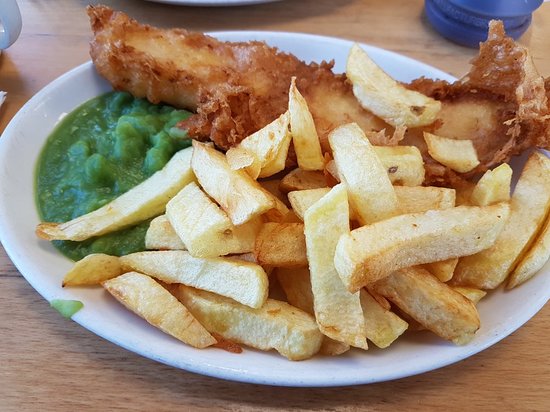 We decided to have some fish and chips for lunch and Kay’s were highly recommended. We were not disappointed. The service was friendly quick and efficient. They will do a lightly battered fish which is delicious if you do not like a lot of batter. Usually l end up taking off the thick batter so lightly battered was fine for me.
The haddock was really fresh and white, delicious. The chips were crisp and not greasy. Mushy peas were very good. My husband had a pie which was also very good.
You can eat in, which quite a few people were doing.
There is a car park opposite.
I highly recommend this place.