Crikvenica (Croatian pronunciation: [ˈtsrikvɛnitsa]; Latin: Ad Turres, Italian: Cirquenizza, Hungarian: Cirkvenica, Cirkvenicza, Czirkvenicza, Czirkwenicza, German: Cirknenz) is the largest settlement on the coast of the Vinodol coastal area, Croatia, and developed on the site of Roman era settlement and military base called Ad Turres. Population 6,860, total municipality population 11,122 with 90% Croats (2011). The city is situated on the Adriatic near Rijeka in the Primorje-Gorski Kotar county. In the last twenty years, due to urban expansion of Crikvenica itself and expansion of the nearby town of Selce, the two were merged into a mini-conglomerate.
Things to do in Crikvenica 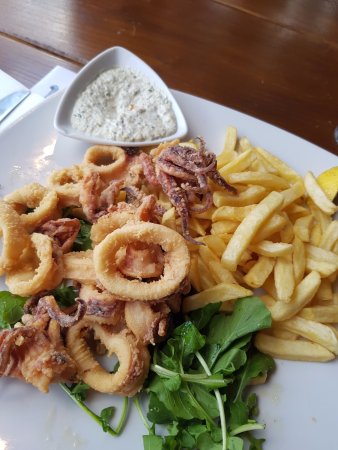 Last days we've been to four 'top' restaurants in Crikvenica/Selce according to TripAdvisor (Dida, Zrinski, Galija, and Katunić). The only one that stands out is Dida, all others are in the best way very mediocre… including this one.
I must definitely put my regards to the staff that were very nice and helpful. However, the food was really mediocre. And it's almost impossible to get real/wild fish (and not farm grown stuffed with antibiotics and other poisons).
The octopus salad was OK, nothing special but OK. Than we had Oven baked sardines… also OK but there was missing something. At the end we had Grilled Adriatic squids and Grilled octopus. Especially octopus was almost uneatable, overburned, chewy and hard to eat.
I believe that this has to do with too much customers and getting as much as possible from us, tourists. Unfortunately.

Hotel recommended this Venue. On arrival nice dalmatian music.. waiter very professional...We had high expectations.. but then came the food.. Such a horror. It looked terrible, toooo salty, tastless. Nothing to do with homemade Dalmatian cuisine. 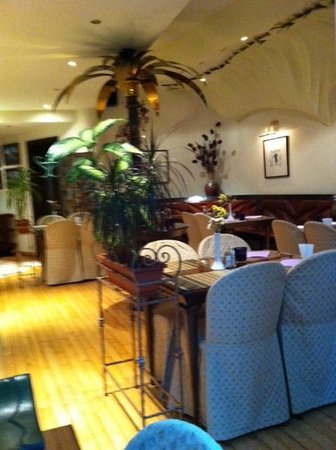 Again, since last year the offer of this restaurant significantly improved. Now, they have variety of fish from abroad, but not frozen!
I recommend to try all fish prepared in local manner. It is extremely tasty.
Besides, seams that they want to attract more people and prices this year are lower than before, all for better service and food.
Of course, they still have very friendly personnel, they remember you and your food preference.
The only item you should take care about is the fact that they receive only cash, Croatian currency, but not any card. 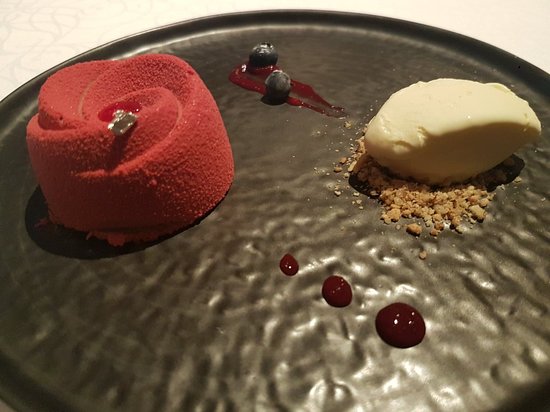 We are small family restaurant with long tradition, since 1989. Our restaurant ofer daily fresh fish and dry aged beef croatian origin. Every day we get daily fresh fish and schrims from our fisherman. In our kitchen every meal is preparing in the moment of order with lots love and taste. We are cherish croatian wine culture and also recommended homemade traditional and modern liquer and schnapps. We are speaking english,germany and italien languages.

Reviewed By Lorena Tim B 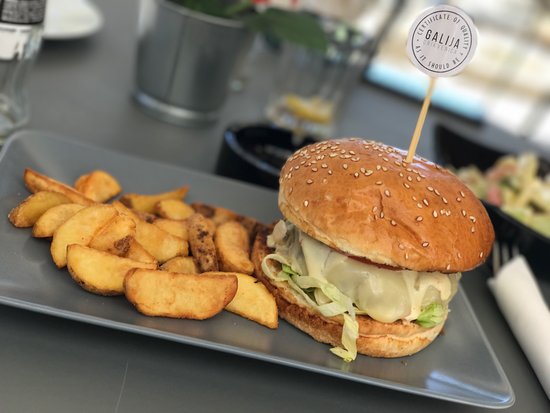 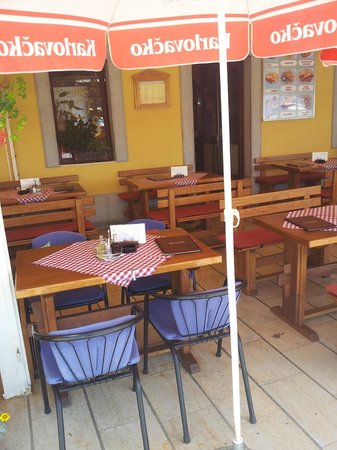 Their pizza is always very tasty, nice and thin and crunchy. But waht's really good are the calamari, or squid. Fried or grilled, you can't go wrong with them. It's a simple dish, but most restaurants can't seem to get it right, and the squid in Venus is always nice and tender, not rubbery at all. I recommend the swiss chard as a side dish, it's a match made in heaven. 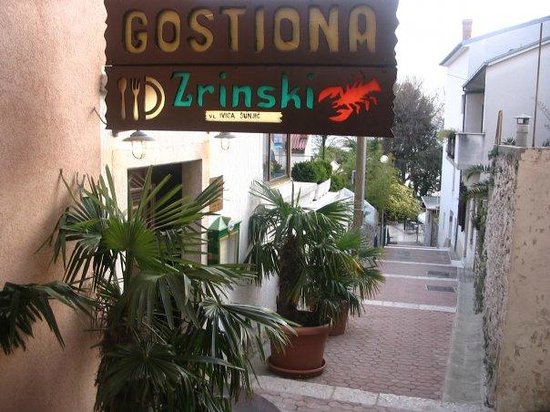 A simple but pleasant place with good food / wines and friendly staff. We went there the first evening of our vacation, came back a few times and were never disappointed! 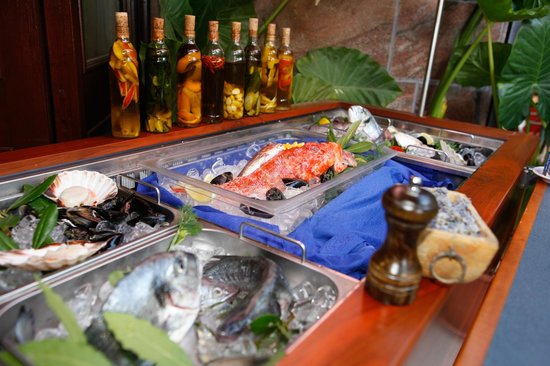 Best lamb I've ever had. Sidedish and greens were perfect and the wine recommondation was spot on, could not have been better (Veralda Istrian)?????? 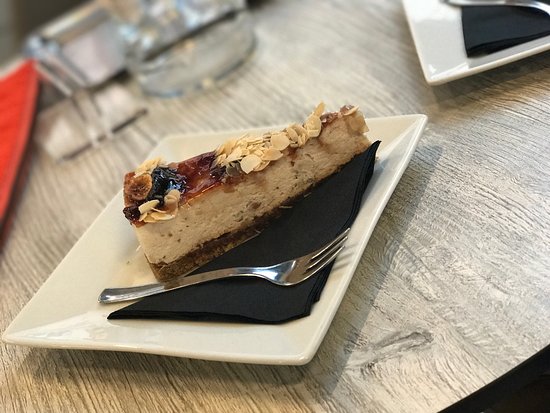 Today we where on roadtrip to Crikvenica and went eat cokies in Tos.. i only have one word "delicious".. my girlfriend love to eat cakes and she said that this was best cake she ever try.. sorry for half cake on photo but we couldnt wait for picture :) 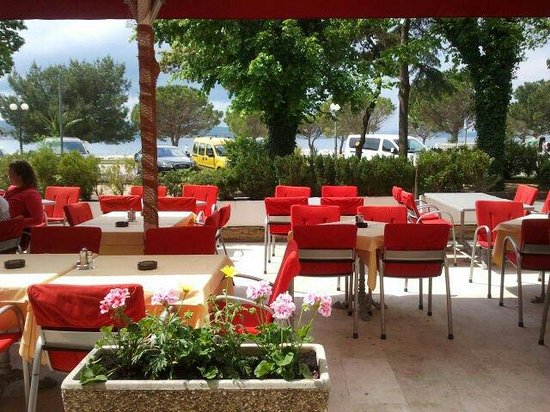 Home risotto ( skampi), national steak , domestic pasta was really good ! Portions are similar to the others Croatian resturants, as well the prices. Nothing extra really, but very good location nearby beach and like little italian " trattoria". Stuff polite and professional, little bit to hurry and sometimes furious like in Italy !!