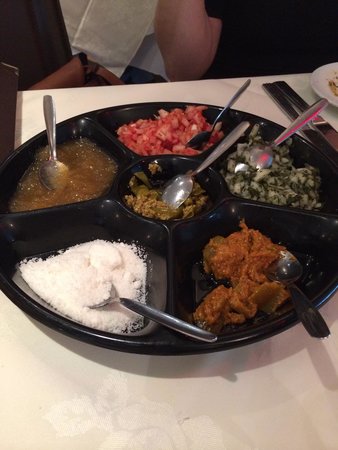 We offer authentic, quality Indian Cuisine in Blackburn, Lancashire. Established in 1992 we have an unrivaled reputation for both quality and customer care. Whether you&apos;re looking for a venue for your next special occasion or quality Indian food - you&apos;ll always find a fast, friendly service waiting for you.Set in the picturesque Ribble Valley the Shajan is an award-winning restaurant. It started off as a small business holding only 96 customers. However its popularity lead to its gradual expansion over the years and it is now able to accommodate up to 205 customers. The restaurant itself is split into 3 rooms enabling it to cater for private parties and large functions without losing its intimacy or atmosphere. Its modern decor, luxurious setting and spacious car park have attracted a wide range of customers including celebrities, some of which arrive in helicopters. The chefs&apos; come from all over South Asia, so the restaurant is able to offer a varied cuisine, and the large number of regular South Asian customers is a testament to the foods authenticity. We believe the restaurant&apos;s reputation is our best accolade as it is built purely on word of mouth. The Shajan&apos;s emphasis on quality, customer service and above all its continual drive for improvement, have all lead to its success.

We dined here on a weekday in the early evening and the fact that the restaurant was nearly full (even at that time) speaks volumes regarding the popularity of the place. The quality of the food and service were excellent, even down to the quality of the meat. I really think this is the best Indian restaurant I have dined in. 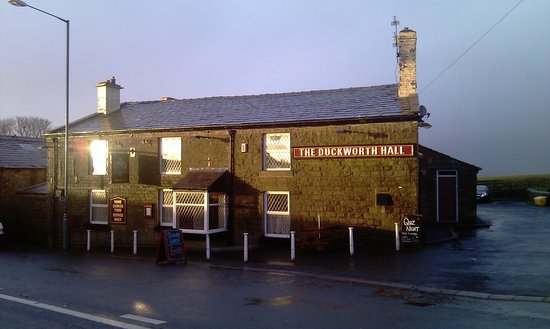 What can I say, absolutely amazing. took my wife and sister in law out for lunch whilst on a visit to Lancashire from Staffordshire. Chicken and black pudding stack was out standing. Service was excellent and staff very pleasant. Definitely will be calling again next time we visit Lancashire. THANK YOU. 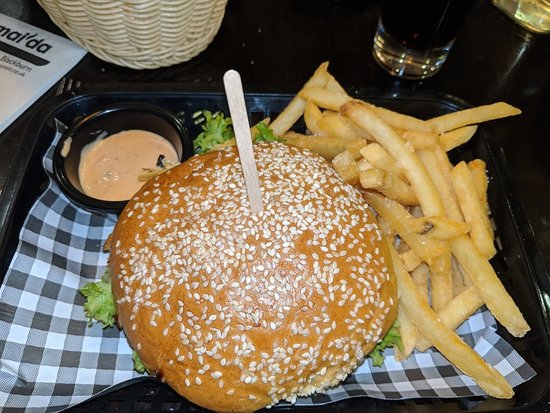 Modern British Indian, Indo-Chinese menu served in a spacious and stylish surrounding. Our menu consists of Grills, Curries, Burgers, Wraps, Wings & BBQ Chicken. Also we have a section on Fries.

We ordered take away to our work in Accrington a few times and all tried variois dishes. The food always came prompt and hot. Very tasty and reasonable price for the potion size!! Definitely will come to the restaurant.. The noodles and buttermilk chicken wtaps were amaxing..

Visited for lunch with family. Calypso is very nicely unusual in its interior decor , not posh but certainly has an authentic Caribbean atmosphere about it with bright colours Ordered a starter of chicken wings and then a main course of Jerk Chicken leg served with the sides of fries and coleslaw, sauce and a pot of curry sauce as well as recommended on the menu. The starter came and I thought they had put the starter and main together. I was wrong..this was just the starter and there were four excellent pieces of chicken. Next came the main course. The food was all so tasty and portions were ample. I was stuffed by the time I had finished. I could not believe the cost of the meals ...the main course was only £5.95 WHICH IN NO WAY RELFECTS ON THE FOOD AS IT WAS OUTSTANDING.
I have visited other similar themed restaurants in town and they are not a patch on the Calypso. I believe it is advisable to book evenings as it can get quite busy. By the way a great pint of San Miguel. Will be back very soon. 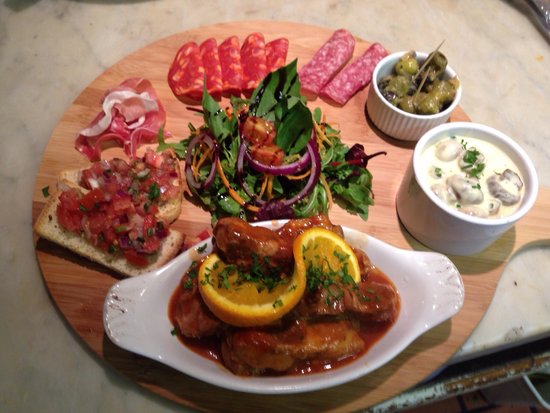 Haven’t visited the Pack for several years and I was really pleasantly surprised. Even though we hadn’t booked we were accommodated quickly. Lovely decor, bar area, ‘specials’ drinks menu e.g. Cuckoo gin with ginger ale and fresh chilli.
We chose to eat a bruschetta- delicious, a vegetarian pizza with added pineapple - yummy sourdough base and fresh tomato sauce and a skewer of chicken and chorizo on a bed of saffron risotto - moist and tasty. We’ll be back. 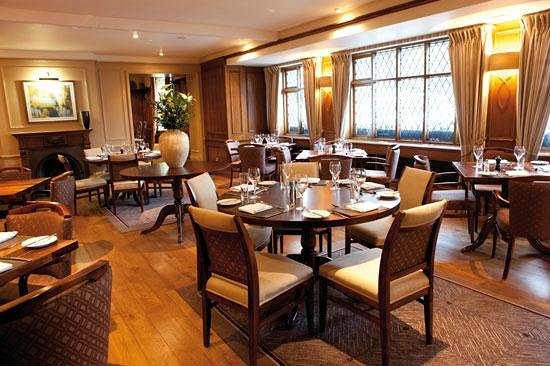 Situated in the picturesque Ribble Valley, Lancashire, the Millstone is an award winning restaurant and bar. Chef patron Anson Bolton has worked hard to create a menu inspired by the local produce around the inn. Anson&apos;s hard work has earned him 2 AA Rosettes which he has held for 10 years.

Myself, my partner and West Highland terrier Percy visited today for an anniversary drink. We were made to feel extremely welcome from start to finish. No cocktails were on the menu, however the staff went out their way to find a member of staff who could make us the best mojito we've ever had. Percy was also spoilt and a kind member of staff came over and gave him a dog biscuit from the jar. We were sat cozy by the fire. All in all we left feeling very happy. It is by far our favourite place to eat and drink, and have visited several times. 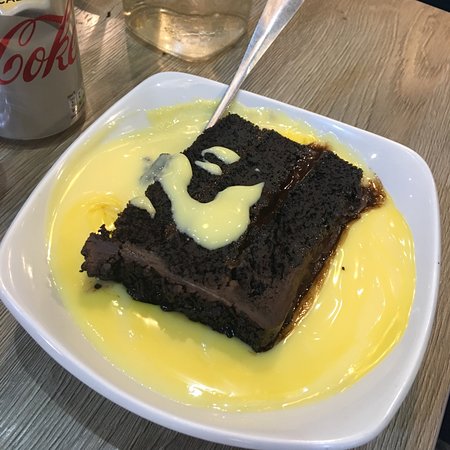 I have been here a few times now and always enjoy the food. Although not licenced I dont think this is a problem. I am a massive fan of the starters and always end up over ordering. Its never a problem though as i get a carry out to eat the folling day!!! 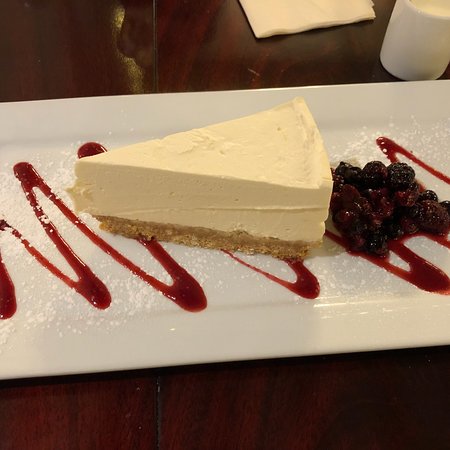 We visited the Black Bull for lunch with some friends who live locally and what a great find it was. The steak sandwiches were superb as was the Marston's beer and all at a good price. The staff at the bar couldn't have been more helpful. Definitely a place to visit if you are in the area. 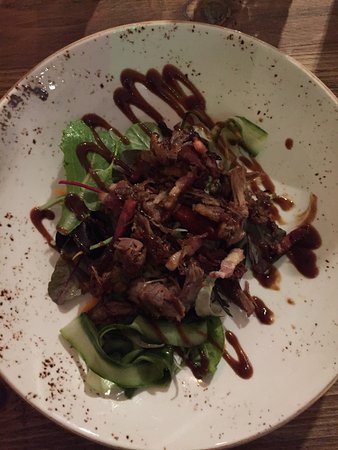 Recently refurbished in conjunction with Daniel Thwaites by the team behind the Higher Buck in Waddington. We offer a modern take on British pub food with ever changing specials. A fully stocked bar is also available with cask ales, draught beers and lagers and an extensive wine list.

Went for a meal to the Bonny Inn to catch up with 6 friends on Saturday night following recommendations from various people. What a disappointment it turned out to be.
The service was extremely poor. The men’s beer arrived within a matter of minutes from placing the order however the bottle of Red and bottle of White initially appeared as two glasses. When their error was pointed out it took another 10-15 minutes for the wine to arrive. We chased the wine after a few minutes and was told in a very arrogant manner that this was being dealt with.
Starters arrived and although not the best in the world were edible.
7 of the 8 mains arrived and people were waiting for the 8th before tucking in. However after 5 minutes or so, we had to chase the waiter for the outstanding meal. This arrived after a few more minutes on a stone cold plate with no apology whatsoever.
When the bill came, some of the party paid cash and others paid by card. We had planned and included a certain amount for the tip in our calculations but having paid and expecting change from the cash element, no change appeared. We had to go to the bar and ask for the change before separating out the tip. Due to the attitude shown when we asked for the change, we decided to cut out loses and make a speedy exit leaving them with no tip. After all a tip is to recognise good service of which sadly there was none!! We hope no other visitors have the same experience. 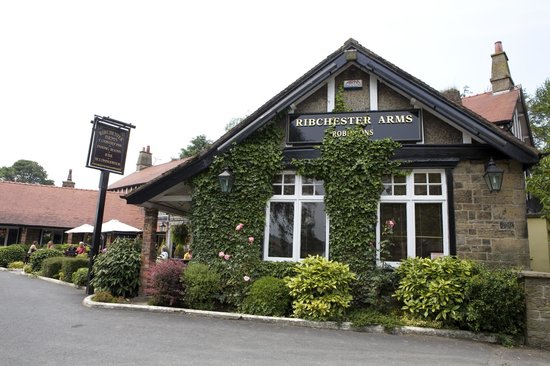 Met with good friends. Ample parking easy access..warm premises. Lunchtime special was sublime juicy steak succulent home made pies and bob on veg. Drinks sensibly priced. We will be back can't think of anywhere better at present thanks Guy Hooper