Banja Luka (Serbian Cyrillic: Бања Лука, pronounced [bǎɲa lǔːka]), or Banjaluka (Serbian Cyrillic: Бањалука), is the largest city and the de facto capital of the Republika Srpska entity and the second-largest city in Bosnia and Herzegovina after the capital Sarajevo. Traditionally, it has been the centre of the Bosanska Krajina region, located in the northwestern part of the country. It is home of the University of Banja Luka as well as numerous state and entity institutions of Bosnia and Herzegovina. The city lies on the River Vrbas and is well known in the countries of the former Yugoslavia for being full of tree-lined avenues, boulevards, gardens and parks. According to the 2013 census, Banja Luka has 199,191 inhabitants.
Things to do in Banja Luka 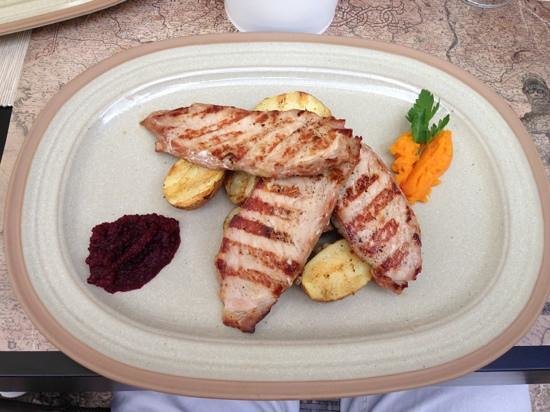 We went here on recommendations from a nearby cafe and we were very happy we listened!
This was by far the best meal we had in our week in Bosnia.
The setting is very warm and cozy and the decor is antique in keeping with the castle theme.
Our waiter was very understanding and spoke English quite well. He joked with us and made recommendations.
I had the beef soup which was quite tasty. It was more broth than beef but had a really good taste. My husband had the Hungarian soup which was filled with meat and equally delicious.
We both had pasta dishes. I had a spicy Turkey pasta with some grilled zucchini slices. It was DELICIOUS.
The prices were also quite reasonable considering the location and the quality.
I would hands down recommend this restaurant and will definitely come back if we visit again! 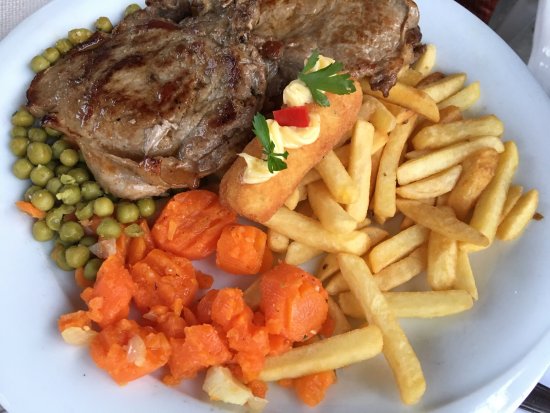 This is and excellent restaurant just on the other side of the river opposite to the castle, great location, view and food on the Terrace. Much better than the opposite side where you are physically inside the fort and don't see much of it! The friendly and prompt service made it an excellent experience 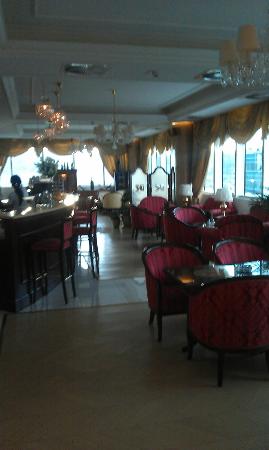 At 14th floor, this restaurant are luxure style, proposed good food for raisonnable price. I reccomand salmon fish with bread. 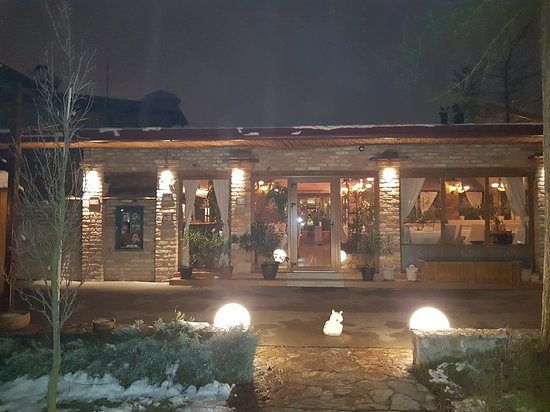 Very big and amazing restaurant. Nice outside area during summer period. Suitable for families and events. Very good trout. Price around 30 km per person (drinking beer, but no wine) This restaurant has a reflection of North Italian cuisine. We use only top quality ingredients in preparing our meals. We offer fresh daily made pasta and only Gallo organic Arborio rice for our risottos. We have a great selection of meat dishes which combined with our home made souses served in the small jars give a new dimension of taste. All meat dishes are made on lava stones. Deserts are made according to recipes of Lvanni Enwenhove pastry house using Puratos products from Belgium.

Reviewed By goodhikers - Bosnia and Herzegovina 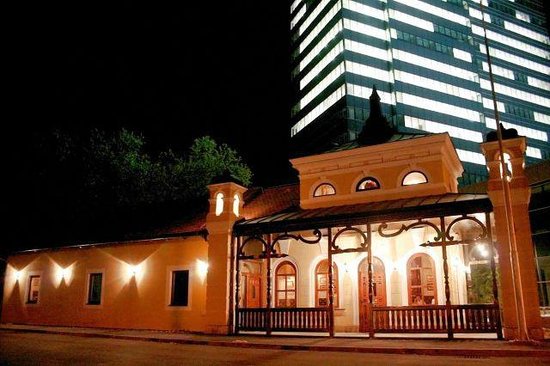 Exceptional food, unique location and extraordinarily attentive service from all staff, especially Nikola. It just ticks every box and I cannot recommend it highly enough. 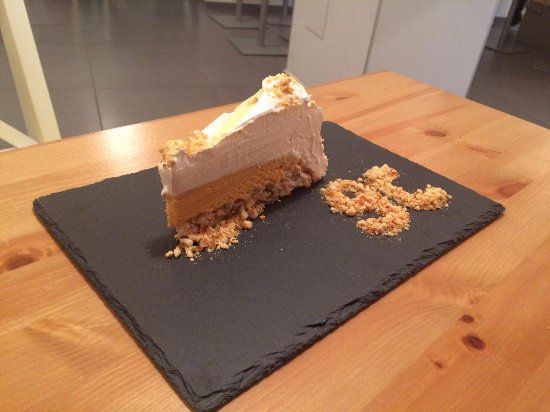 I was a bit sceptic when a friend took me for ice cream, but I could not stop eating. I had two servings with wild berries topping and with strawberries topping. It is creamy and milky, comes in just one flavor and is served with different freshly home made fruit toppings. This is closest to frozen custard I had in this area. do not miss it when in Banja Luka. Useful tip, Slavica makes the same amount of it every day and quickly runs out of it, so better come in morning. 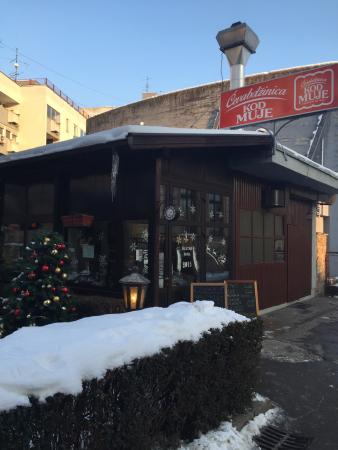 The cevapcici vas been special and amazingly good. So all was amazing. if yu spend time in Banja Luka I hope you will take time to taste their cevapcici. I did and I was not disapointed. Their cevapcici are different then other bosnian cevapcici because they come together in groups of four. I liked them a lot. Bravo Mujo! 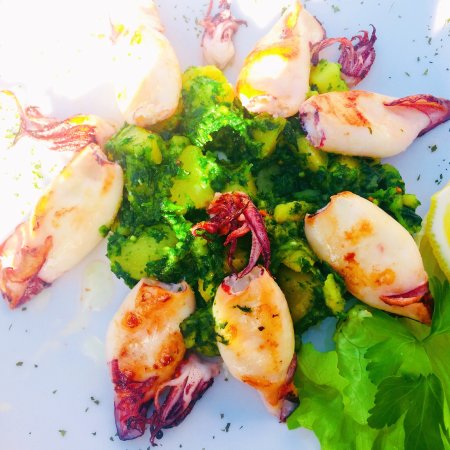 Visit this place a lots of young people and live music. Location is with parking space but a lot of smoke since smoking is allowed inside the restaurant. 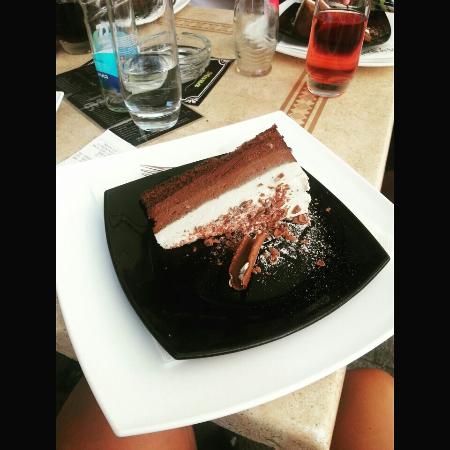 4 adults and 3 children, neither got what we've ordered. As waiter didn't provide menu we walked, individually, to the ice cream stand to choose orders. Then out of blue, we started receiving cakes instead ice creams as they call them the same names but ice creams with came names are to "takeaways". And then no Sorry, no Excuse me... just got a bill to pay... Amazing