Armagh (/ɑːrˈmɑː/ ar-MAH; from Irish Ard Mhacha /ɑɾd̪ˠˈwaxə/, meaning 'Macha's height') is the county town of County Armagh and a city in Northern Ireland, as well as a civil parish. It is the ecclesiastical capital of Ireland – the seat of the Archbishops of Armagh, the Primates of All Ireland for both the Roman Catholic Church and the Church of Ireland. In ancient times, nearby Navan Fort (Eamhain Mhacha) was a pagan ceremonial site and one of the great royal capitals of Gaelic Ireland. Today, Armagh is home to two cathedrals (both named after Saint Patrick) and the Armagh Observatory, and is known for its Georgian architecture.
Things to do in Armagh 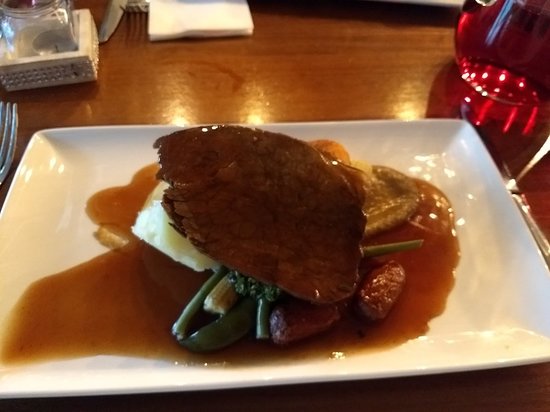 Six of us visited Uluru for evening meal before going to the nearby theatre to see 100 years of Our Jimmy staring William Caulfield. Uluru was excellent. It has an extensive menu that caters for all tastes. The food was first class and the staff very attentive. Everyone enjoyed Uluru and "Our Jimmy" was the "cream on the cake". A very successful evening. 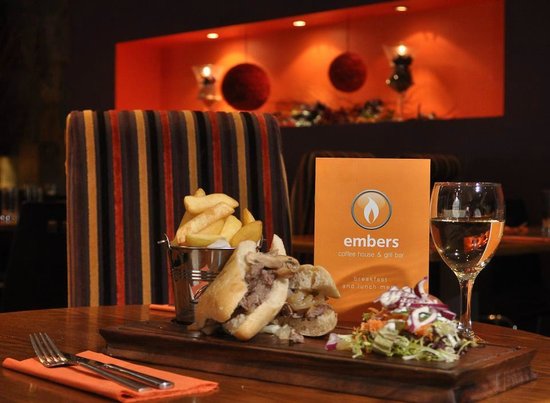 Eight of us went for a meal to celebrate a birthday. We had a lovely evening thanks to great food and great service. The staff was friendly and efficient staff. 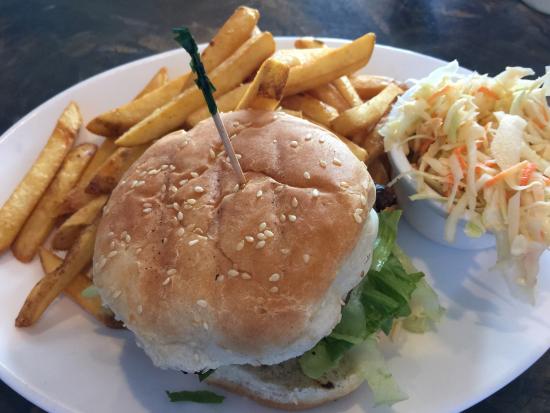 We have been to the restaurant every year while visiting Northern Ireland. Food is always delicious and the service is of high standard. The dishes are made to perfection and variety is great to suit different people. The lemon sole with risotto must try. Their Deserts are delicious too! The owner Michael and his daughter are always polite and great fun.
Highly recommend the place, visiting the NI for the past 7 years, Digbys is best restaurant so far! 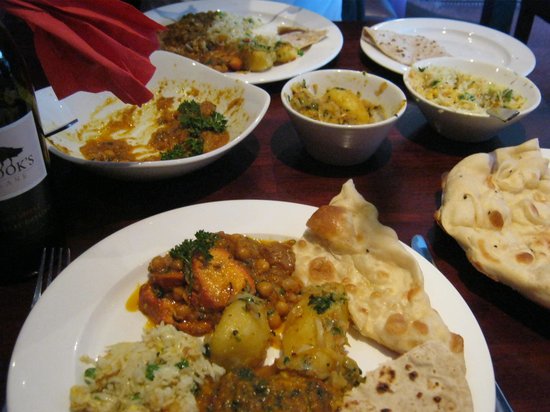 Pretty average to low surroundings. Sticky table. Sticky menu. Good service though. Meal delivered quickly. Starters arrived quickly and actually OK to pretty good. Main courses quickly followed and I'd say average to just about above. Naan disappointing as a bit soggy, I've had much better.
Visited here after looking at the reviews on TripAdvisor but have to say I was underwhelmed. Maybe I ordered the wrong thing as my main course was nothing but average and the surroundings and sticky table made it a very polite average. Perhaps I am missing something? Sorry. 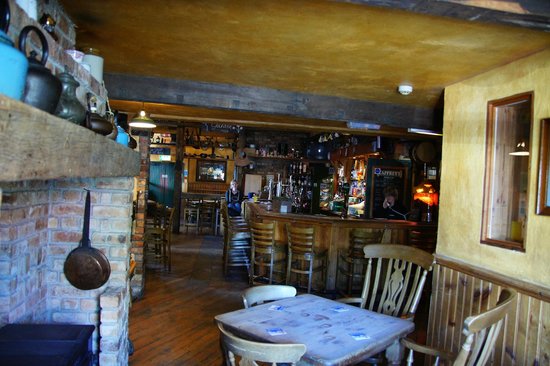 Along with a work colleague, three of us called in to our evening meal. Having heard and seen many people rant about how good the place was. I actually went some distance from where she was staying to here. The interior of the bar is quaint and old fashioned. Service was quick and reasonable. The starter was a good start in flavour and presentation. The main course ws then presented. I had the chicken maryland which was lost on the plate. One other had the 100 day old aged steak which i have bought from the same supplier and has tasted good. She said it was average at best. The best choice seem to be the Gammon which I ended up getting half of due to the portion size.
Not sure if i will return. Perhaps if in the area but wont go out of my way again. 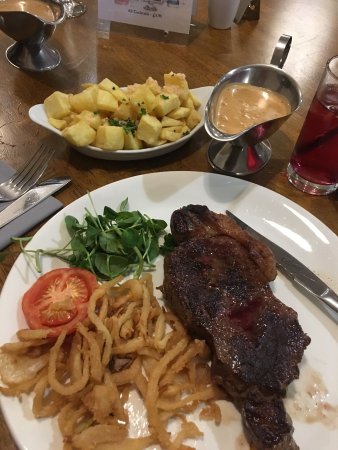 We went here , as we were passing through this village. When We arrived in the lady went in the back where the kitchen was. She didn’t say hello, just ..have yous booked. Which we hadn’t, she hymned and hawed about having a table free. There was lots of tables free. There was one other couple there. So put us at our table. Another couple came in , no problem they had booked.. not a bad evening all the small chat that every customer should get. When we were leaving, no thank you,Thanks very much.. nothing.This would be the perfect place to eat had the hospitality had been better. 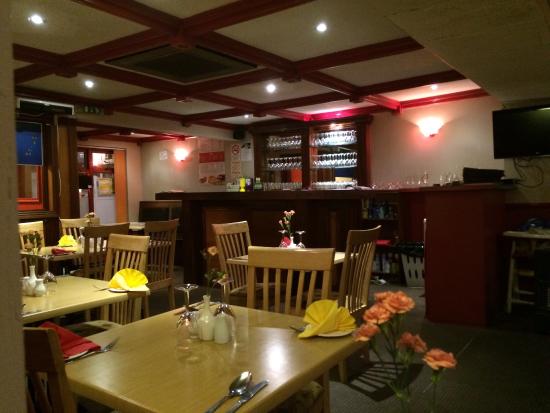 This was really very pleasant and I reckon that it represented good value. Visited for a quick meal out when the children were with their granny, so we were in a good mood to start with and this may colour my review, just a bit!
We were served promptly, the server was polite and pleasant and responded quickly when we sought assistance.
The food was basic UK Indian restaurant fare, it was what you would expect from a place in this price range in terms of quality and there was a very great deal of it, which was good since we were both just home from work and wanted something substantial. We ate two courses, didn't even try the sweets - standard Indian restaurant stuff from what I could see on the menu.
The surroundings were fine, you couldn't honestly call them luxurious but what do you want in this price range? They appeared to be clean, which is what I want most in any case.
We went home happy. 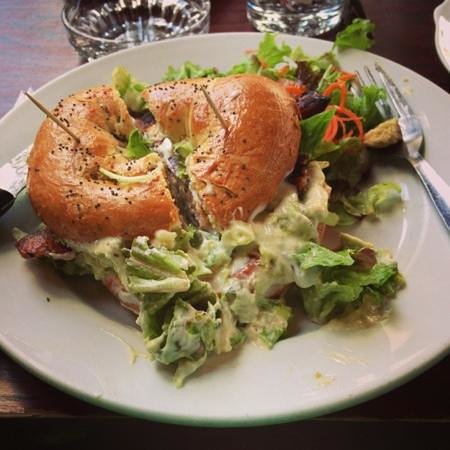 Best coffee in Armagh by a long way and the bagels are a meal on there own. Great table service from a very pleasant bunch of staff, again made this my local when visting Armagh on my annual visit, 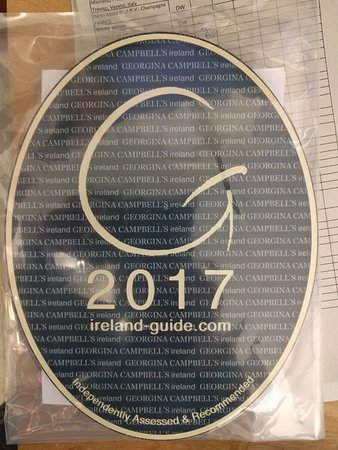 At The Moody Boar we are a casual dining restaurant working for sustainability, value, local produce & most of all Flavour. Surrounded by the beautiful Armagh Palace Demesne Public Park & grounds we infuse the Smells, Sights & Flavours from the grounds by growing our own at the restaurant garden & foraging in the Park.This also crosses over into The Moody Boars Interior, out with the new & in with the &apos;up-cycled&apos;, the restaurant is relaxed, quirky & stylish in a moody way.We Love Food to be fresh, home-made & full of flavor so we use traditional techniques to ensure respect for the ingredients that we use and the dishes we produce. You&apos;ll notice the difference!!

Came up from Wexford for a family get together and keen to try the Moody boar having heard so much about it. No complaints with the food, ambience but the service was very ordinary. In particular the maître d should undertake a course in how...MoreHibrianteague, Thank you for your review.glad to see you enjoyed the food and will look into letting the guys know about service. thank you once again for your review. Hopeto see you again. Sean 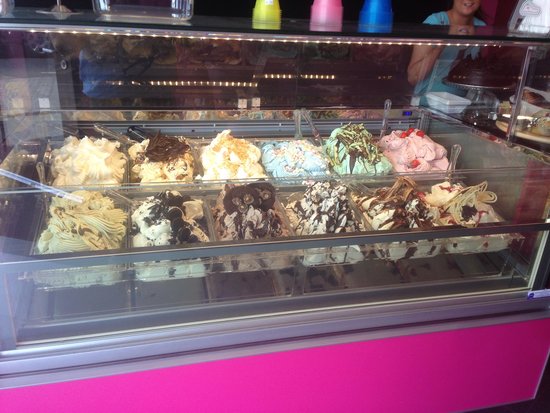 Macari's used to be a newsagents, now it's an ice cream parlour/ cafe, selling delicious Italian ice creams and sorbets. However, even though there were only a couple of tables taken when I called in during early afternoon on Tuesday 29/08/2017, unfortunately service was slow and I stood at the till for a good five minutes before anyone came to assist me. I ordered a tub filled with three ice cream scoops; baileys, honeycomb and kinder bueno. My friend ordered coffee, baileys and kinder bueno flavour. We took a table, which was sticky, covered in crumbs and needed a good clean - it was yuck. A pity about the slow service and unkempt state of this place because the ice cream is really gorgeous and visually it's actually a very nice little cafe. Could be a full five stars if they sorted themselves out...