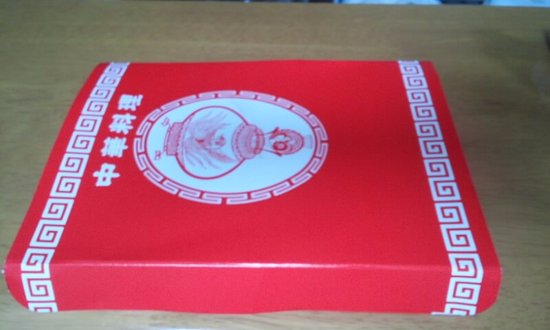 Perhaps one of the most famous Noodle's restaurant in Anjo.
The noodle is good and the Nami option sometimes might even be a challenge.
It's not good to drink coke or beer since they have free water and the Negui offered free is a plus for this restaurant.
It could have a non smoking area, but overall is a good option for noodles in this area. 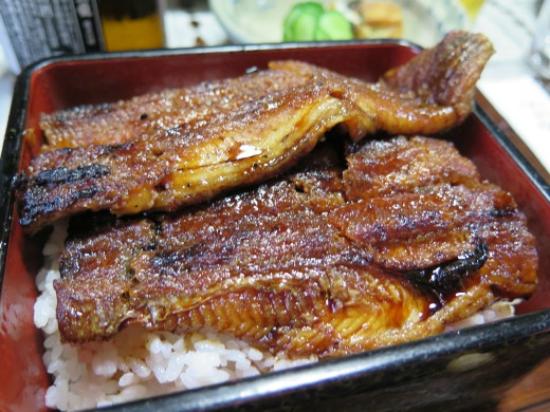 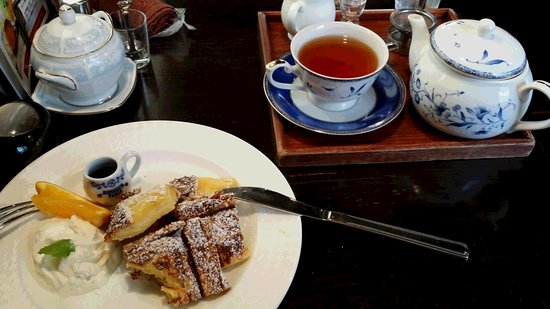 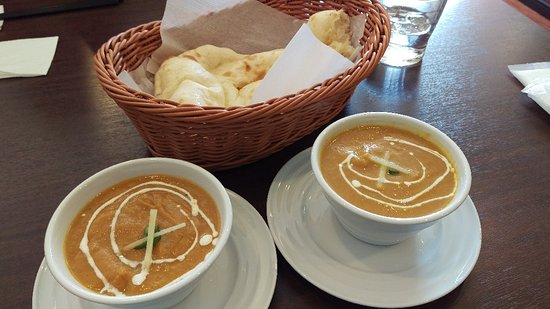 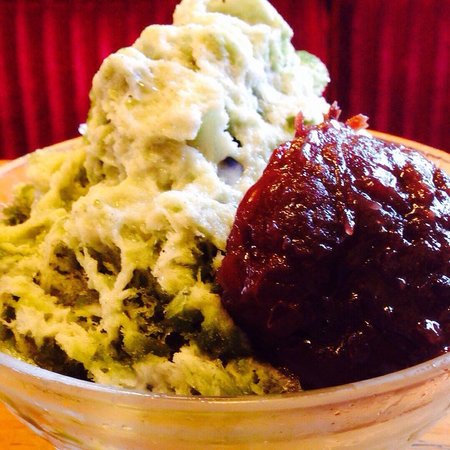 Visited on a Sunday morning, about a 10 minute wait definitely worth it. Menu has pictures which is great for me (can't read Kanji), portions were larger than expected, and quite delicious. Service was very polite and on-time. 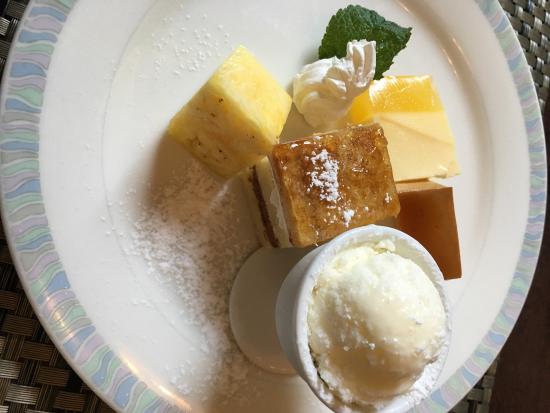 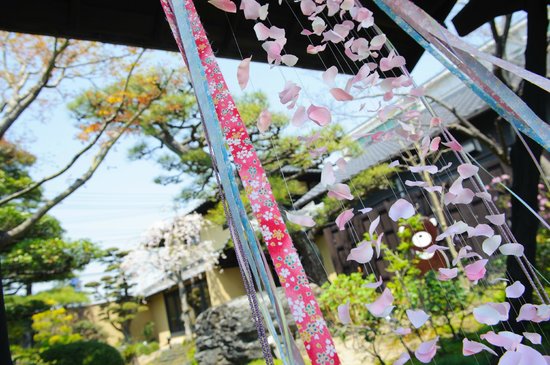 After arriving at the entrance, a fairly short walk from the station, we were met with a traditional Japanese-style garden. Crossing a stone pathway through the garden, we were ushered in by welcoming staff.
The staff are well-mannered, and helpful when it came to explaining what it was we were eating. They are well trained in what to recommend with certain dishes, and I had a particularly delicious German wine, as well as their special blend of oriental-style tea.
After talking a little with Katou-san, the very traditional proprietress of Hana no Utage, she urged me to try their freshly baked bread, as I mentioned that I found Japanese bread, in general, too sweet. It was just like the European bread that I'm used to.
The restaurant doesn't have an a-la-carte menu, but instead serves a course menu, with several things they specialise in. The food isn't completely Japanese, nor is it completely European, instead being a fusion between the two. Some of the courses feel Japanese, some feel French or Italian or British. We had the 4000円 menu, consisting of:
- Octopus Salad
- Grapefruit Gratin
- Cauliflower Potage
- Cooked Yellowtail (Buri)
- Seasonally flavoured shaved ice
- Roast tenderloin beef, served with seasonal vegetables. Comes with 3 seasonings for the beef: Ponzu (often served in Japan with cooked meat), wasabi, and shouyu (soy sauce) powder
- Mentaiko (slightly spicy cod roe) rice, served with miso soup
- Chocolate brownies with pistachios and orange sauce, for dessert
Each course looked a little small, but added up to being just the right size, as I was satisfied at the end.
As the time passed through to evening, the English style garden lit up, highlighting several trees and bushes, along with a small pavilion and birdbath. The restaurant itself is also a comfortable fusion of traditional Japanese and Victorian Queen Anne style interior design. 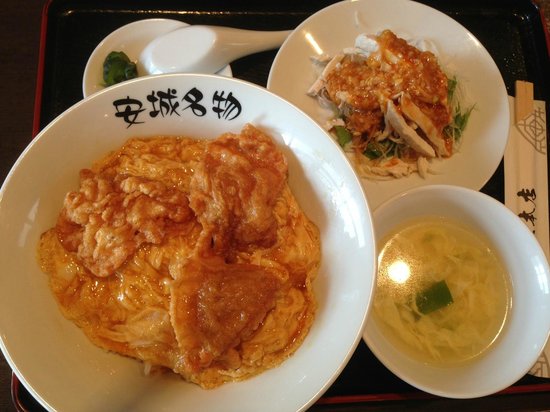 I ordered their main dish, and they provided me with a delicious meal . Fried Pork with eggs on top of rice. So it is something like Oyakodon with pork instead of chicken. Anyway, it was good. I like it. 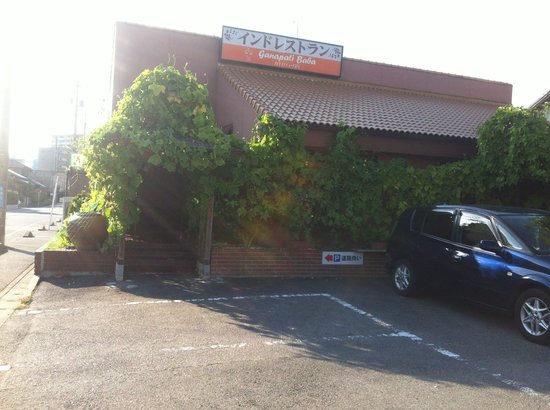 Reviewed By Madhav A

This lndian nepali restaurant is papular in anjo city. Serving delecious food is main objectives of this restaurant. Staffs talk polietly to all costomers.. They serve fresh and tasty foods. 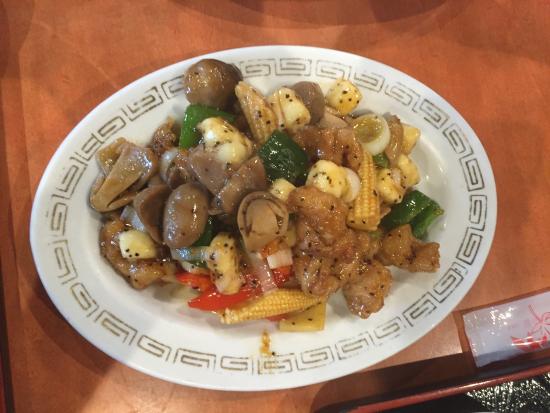